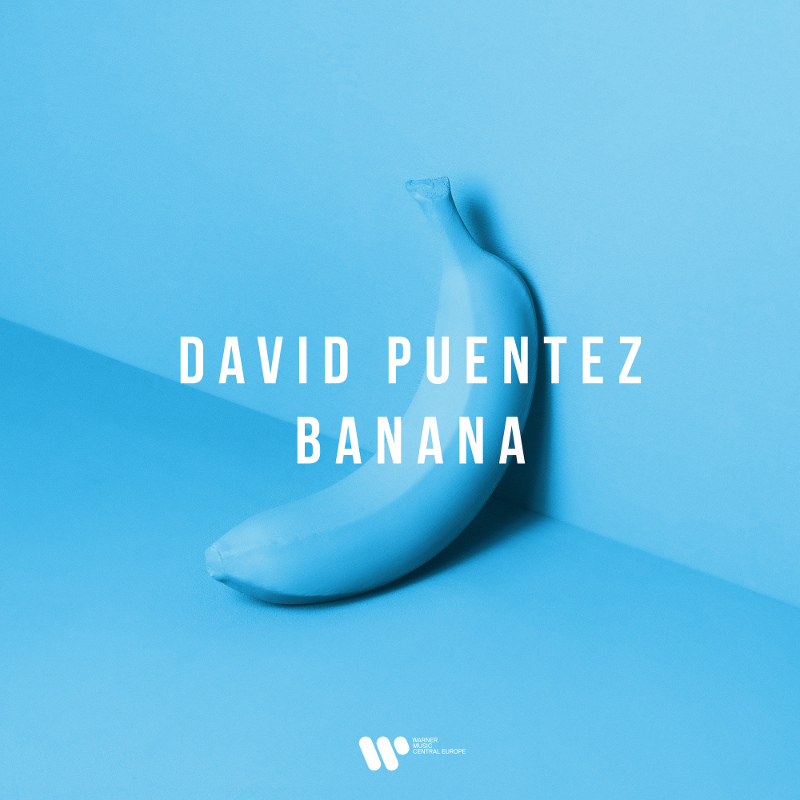 David Puentez has made serious waves on the release front throughout 2020, and his latest offering comes in the form of ‘Banana’. The recent Warner Music signing has enjoyed a great start to life with his new label, dropping ‘LaLaLife’ on the imprint and amassing over 7 million streams on Spotify alone in the process, and most recently released ‘I’m Gone’. His early successes with Warner follow previous hits such as ‘Superstar’ alongside Albert Neve, which has clocked up an impressive 25 million streams since its release back in April.

The reverb-laden vocal is present from the start of ‘Banana’, pulling itself to the fore as the hats do the same, building the tension in anticipation of the beat dropping. The ensuing kick and round, slap house bassline combine to provide an unmistakably danceable groove, as the vocal and rhythm strike a perfect balance between club and crossover appeal.

Having provided his signature sound to remixes for artists such as Post Malone, Tiësto, Rita Ora and Jonas Blue, combined with his steady output of exciting original material David Puentez is an artist on the rise – as his base of 2 million+ monthly listeners demonstrates. Now, with his new single ‘Banana’ the Cologne-based artist puts a marker in the sand with what is set to be one of his biggest releases to date as he continues to refine his craft and his vision of future house.

As for why the song is called ‘Banana’, well David Puentez says “’Banana’ is allegorical for an escape into a world where you can be however you want to be. Free and happy”. The Cologne-based DJ/producer adds, “I think we’re all caught up in a daily grind and now more than ever, it’s important to unwind sometimes and not take yourself too seriously. Straight Banana!”

‘Banana’ is out now via Warner Music. 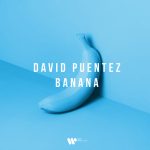