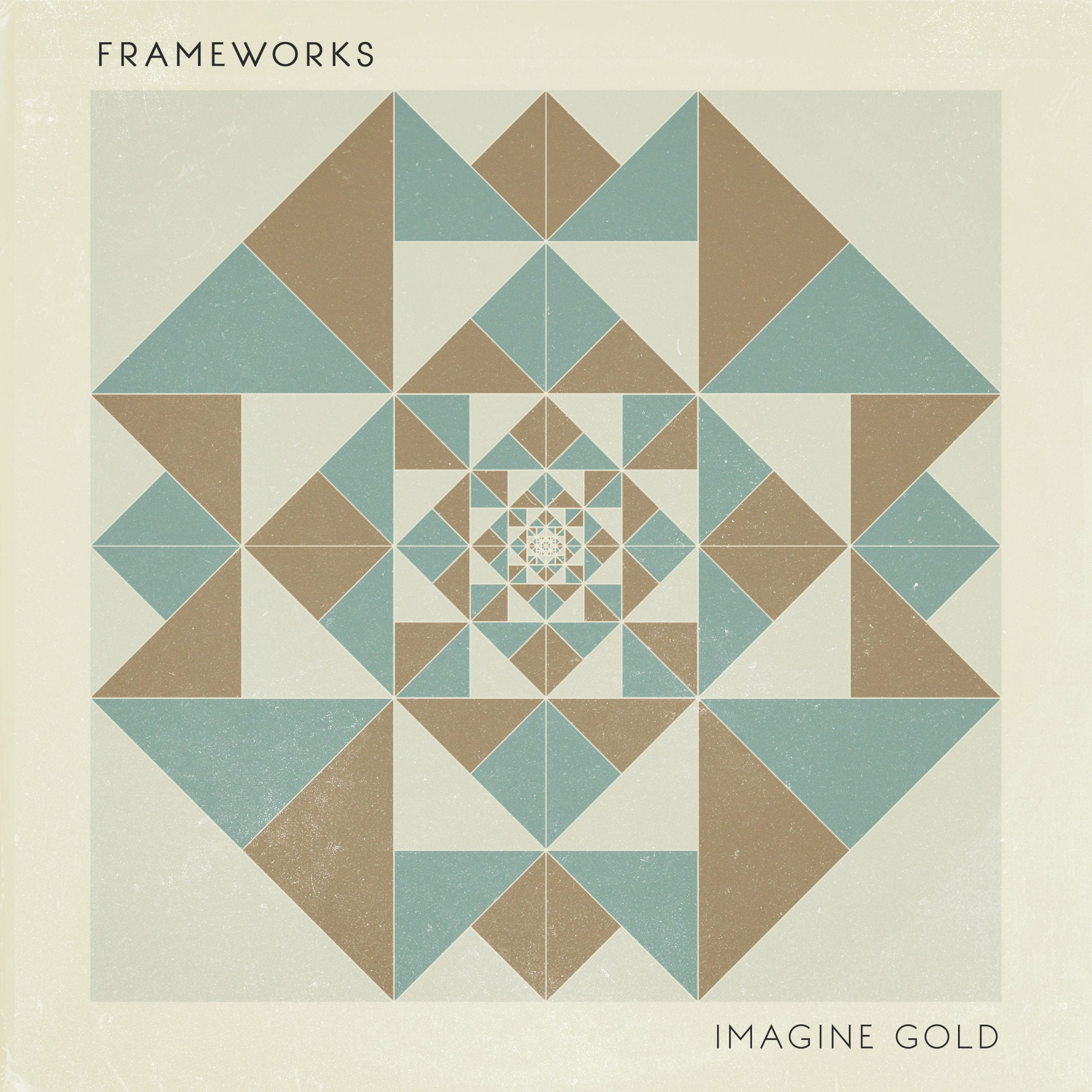 Over the past four months UK based producer Frameworks has been teasing fans with a selection of singles in anticipation for the release of his third studio album ‘Imagine Gold’. Now the DJ and live act artist presents his latest, and by his own voice “perhaps most accomplished”, long player in all its glory.

With ‘Imagine Gold’, Frameworks displays extensive exploration into sampling and analogue; citing long night drives back from shows as an inspiration that runs through the album, the intricacies, attention to detail and ability to expand on musical ideas are what sets ‘Imagine Gold’ apart from his previous work, and are a key component of him being so warmly welcomed into Emancipator’s Loci Records family.

Frameworks has neatly drip-fed singles from ‘Imagine Gold’ ahead of the full release, giving clues as to its direction with four diverse tracks. The album in its full form expands on that diversity to incorporate different influences such as the house-coloured title track ‘Imagine Gold’ to ‘Sandstone’, a trip-hop inspired piece that ensures Frameworks showcases his full array of wide-ranging musical tastes. Downtempo ‘Delphina’ introduces the album, as electronic and synthesized elements provide the musicality, underpinned by acoustic live drums – a theme that exhibits a foundation that runs through ‘Imagine Gold’s entirety. The idea of cohesion is strong across the tracks. With clever use of evolving musical ideas that transcend individual songs, highlighted by the return of the chordal theme in the album’s penultimate track ‘Rotations’. While songs such as ‘Dark’ show his considerable study of analogue with a heavily treated vocal making use of distortion and pitching, in keeping with the albums’ story.

With further development into his live show coming off the back of ‘Imagine Gold’s release and a substantial US tour alongside Loci Records stable mates Little People and Yppah, which include dates taking in Denver, Los Angeles, Philadelphia and New York City. It feels befitting that Loci Records acts as the perfect breeding ground for Frameworks to evolve as an artist because ‘Imagine Gold’ now sits as an example of an artist finding his place and sense of home within a label. Out of that partnership listeners are now treated to an audio voyage from a producer who has explored his artistic freedom to construct a body of accomplished soundscapes that showcase a new musical venture with his creative output. 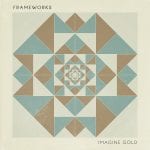