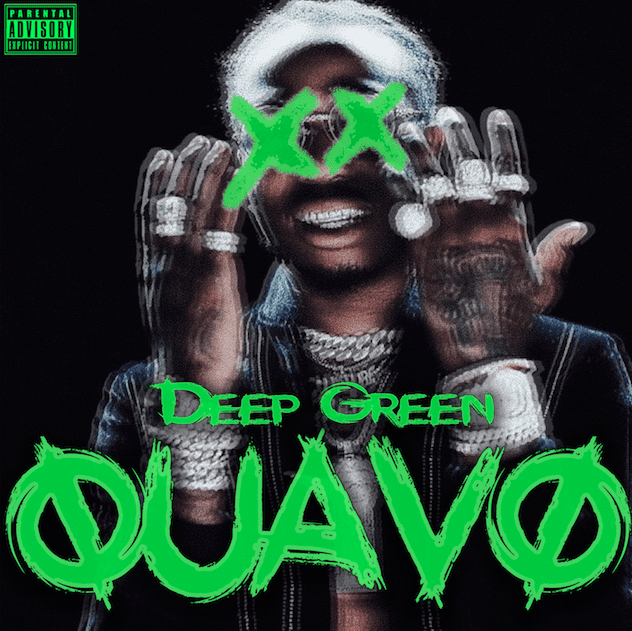 Releasing his new video for ‘Quavo’ via Link Up TV, Deep Green collabs with his fellow Steel City comrade Coco for the production. The two have a long history in music, both emerging in the local scene at a similar time and rapidly taking hold of their city before majorly breaking through in their own lanes on a national and international scale.

Whilst ‘Quavo’ first made an appearance on the ‘6 Years Deep’ album, the track has now been released as a single along with the visuals and is an exceptional representation of the star. Clever punchlines, intricate flows, confidence in his delivery of melodic singing/rap alongside harder, weighty bars plus his ability to create records wrapped around relatable subject matters have made him a vehicle for UK Rap, in fact, such is the case that his ever-growing fanbase are even known as his ‘passengers’ rather than fans, as they join him on his journey.

Already a regular at tipping millions of streams and views, Deep Green has paid his dues, successfully smashing the circuit with freestyles, including his notable ‘Fire In The Booth’ for Charlie Sloth, and the endless shows supporting artists including Skrapz, M Huncho & Yxng Bane. His inclusion for Toddla T’s BBC Radio 1Xtra Live Lounge with DJ Target and the endless radio support are mere indicators to his undeniably exciting future and whilst the ceremonious applause and limelight are of course welcomed, it’s the depth in lyrical ability and his captivating character that keeps more passengers jumping on board with the Deep Green journey. 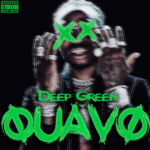