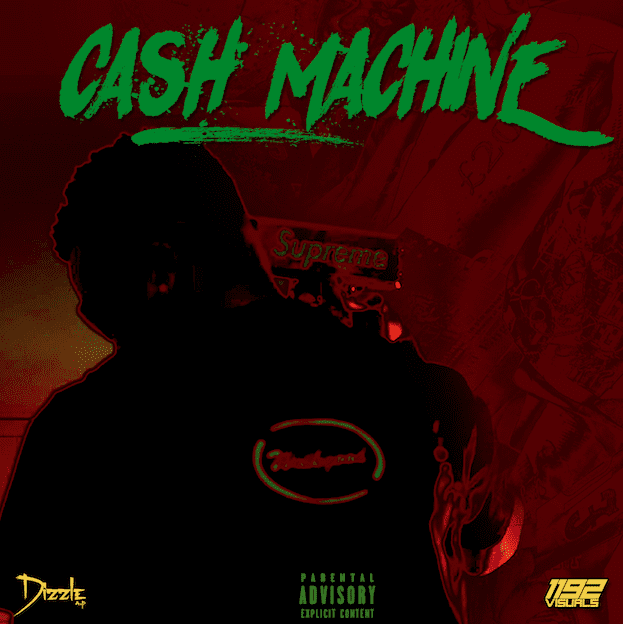 One of the new school in grime, Dizzle AP has quickly laid his claim on the game, gaining some major wins on the way. Quickly establishing himself as a respected emcee and collaborating with some weighty names from UK British black music, his new ‘Silver Lining’ EP is due to be released at the end of August and he’s just dropped ‘Cash Machine’ as the opener.

Spitting with confidence, clarity and eloquence, Dizzle AP is an impressive emcee and ‘Cash Machine’ bounces along at the perfect level to show it. Scattergun flows and his song writing ability easily wrap you up in to the whirlpool of this record – something that he’s also done with previous joints such as ‘Grandad’ with Benny Banks and ‘Wave and Jagga’ with Boy Better Know and grime veteran Jammer, gaining him recognition from top names in the industry, including Beats1 radio presenter Julie Adenuga and Tim Westwood.

It’s the fact he’s walked in to the scene with an air of seasoned ability that sets him apart from the crowd grappling at the gates. Performing at events including Mike Skinner (‘The Streets’) – Tonga in London and Manchester, as well as London’s Eskimo Dance, Annie Mac-AMP sounds at Camden Roundhouse, Finsbury Park’s Sidewinder Festival, Wiley’s live show at House of Vans, and Jammer’s headline show at KOKO London, he’s becoming quite the all round artist.

Consisting of 5 tracks, featuring some of the best producers in the game, including DVTCHIE on ‘Cash Machine’, the EP shows a more varied version of previously heard Dizzle AP. Playing with a mix of genres, tempos and tones Dizzle AP gets to work with his evolution whilst also staying connected with the roots of his music via Grime joints such songs as ‘Gucci Bag’.

Due to release on the 28th August, Silver Lining will be across all DSP’s. You can buy, stream and download Cash Machine now from here 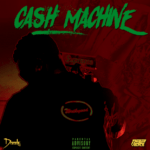