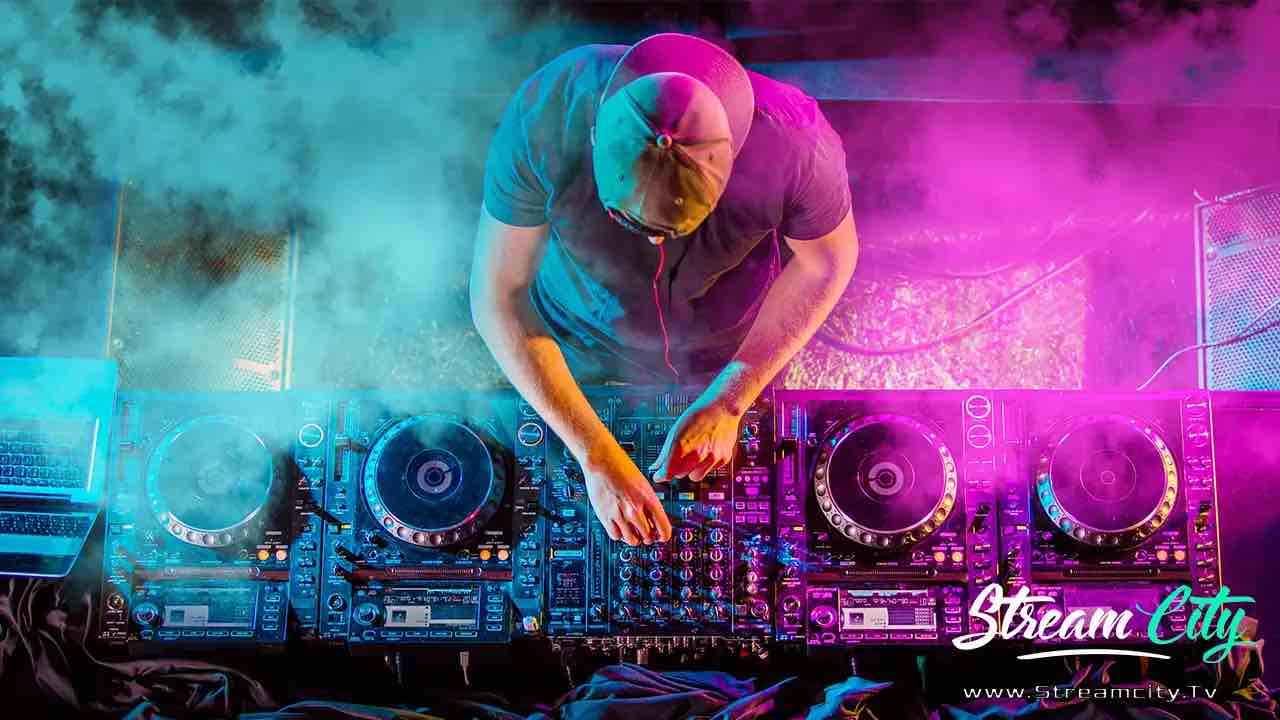 Bringing expertise in online entertainment, Stream City will produce a sophisticated looking event from its studio in Los Angeles, complete with a custom built 30ft LED wall and DJ Booth. With DTLA label head, Redux Saints at the helm alongside guest DJ, Notorious Lynch, the 3-hour stream will offer a much-needed fix for house lovers everywhere who continue to stay indoors as clubs remain closed across the globe.

Incredibly, given its fine reputation, Deep Tech Los Angeles Records only launched in April 2019, and eighteen months later, has made a global impact.  Its fresh sounds from a roster including D.Ramirez, Charles D (USA), Chapter & Verse, Placebo eFx and Toriah, have received ongoing support from mainstays like Eric Prydz, Mark Knight, Anja Schneider, Roger Sanchez, Claptone, Solardo and many more. After dominating the Beatport charts with a mighty thirteen tracks in the Top 100 and two New Hype #1s, it finished the year on half a million streams and broke Beatport’s Top 100 Tech House Labels chart.

Founded by Jason Trevor Miller aka Redux Saints, Deep Tech Los Angeles Records continues to innovate not just through welcoming new talent to the roster (listen out for Matt Caseli and Kuestenklatch in 2021), but in this new partnership with Stream City.

Miller said, “In addition to our Deep Tech Loft Party series, partnering up with Stream City was a no brainer as their production capabilities are game changing in the industry.”

Joey Gregson, Creative Director and Partner at Streamcity.tv added, “My aim on the night will be to bring together the many visual pieces of the puzzle. Along with our Technical Director, we frame the best camera shots, live on the fly. I always try to visualize from the perspective of the audience, and what will look and feel the most entertaining. It’s a serious production, but having fun, and experimenting is what it’s all about.”

The pioneering DTLA will be in good hands with Stream City. Its philosophy is to empower independent artists, filmmakers and musicians from around the world by offering a platform that inspires with shareable, entertaining content.  Stream City is giving away a pair of Pioneer HDJ-X5 Headphones. Simply subscribe to the mailing list on the homepage of the Streamcity.tv website to be in with a chance of winning.

The company’s Founder, Stephen Jensen explained, “I created Stream City to bring the top level of production value that I’d learnt over so many years as a stage manager touring with major label artists and as owner of a live event company, to an independent level. Through Stream City we can give artists on the rise the look and feel of the big leagues.”

Entertainment will be at the heart of the Deep Tech Los Angeles Records takeover as Redux Saints cranks the music up to top volume. On fine form of late, he’s released on top labels like Toolroom, LOW CEILING, HoTL, and Hood Politics, as well as his own DTLA Records earning him an ever-growing fan base and esteemed DJ support from the likes of Gorgon City, Mark Knight, and Chris Lake. Hear the Beatport ‘On Our Radar’ artist put his knowledge to work as he plots a fine path between deeper sounds and upbeat grooves, all with masterful skill.

Joining him is San Diego-based, Irish-born, label regular Notorious Lynch. Expect an eclectic sound of slinky house and pulsing drums as seen on DTLA releases ‘Groover’ and ‘Get Ready, Don’t Stop’, as well as on the likes of Rhythm Culture Records and Beachside Records.

As long as the pandemic continues to keep clubbers apart and away from the club, Deep Tech Los Angeles will continue to bring them back together in a safe online format, now under the expert stewardship of Stream City. 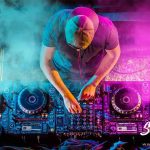 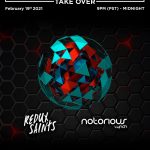 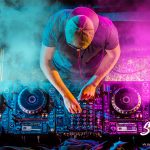