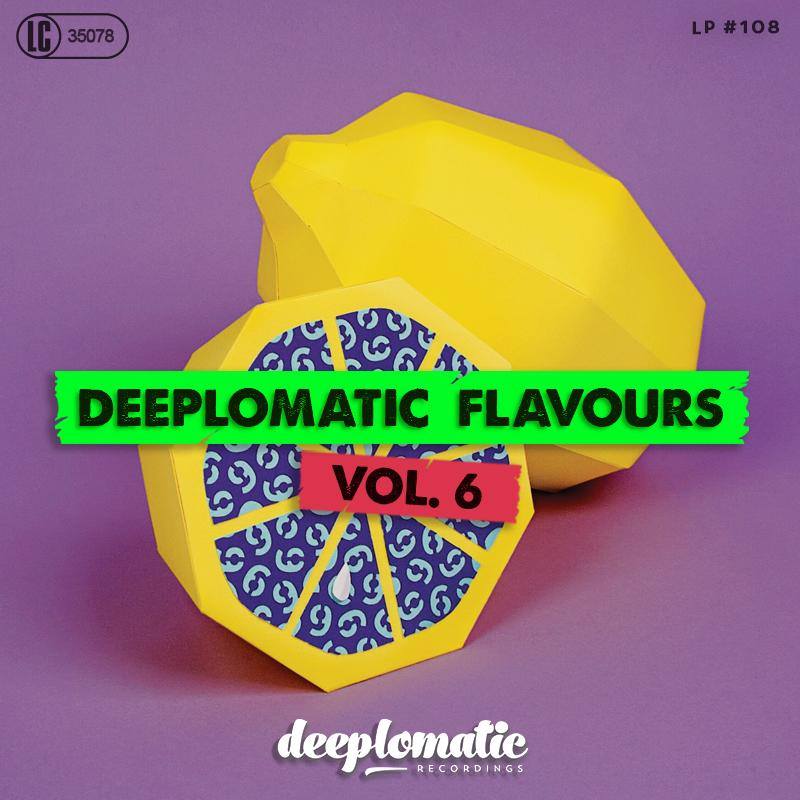 As part of an ongoing album series that involves a mix of emerging and established house producers.

Composed of twelve sublime cuts, the compilation represents a range of house and its sub genres exploring the realms of tech and progressive house. Taking the listener on a totally immersive journey, the compilation is kicked off in style with the hugely talented Australian producer, Amod3us, delivering a spacey yet percussive tune wrapped in dreamy vocals that make for a subtly moody production to begin proceedings. The second in the album comes Donluiz Musicue with a deep roller called “Uptown Groove”, a song full of lush synth pads and dreamy female vocals, backed by dubby bass lines. Daesmith is up next with a harmonic and minimalist take which is rich in detail and contains trippier elements whilst holding true to a sonic theme.

After lifting the mood into more progressive sounds in the track “My Way” by Dutxe, comes Gatto, who brings a deep hitting, story-telling minimalistic track full of light stabbing kicks and echoing vocal samples. Up next go Vriends Of Mine and Tony M3tric with their tracks “Assumptions” and “Espirales”, both of which provide faster paced minimal house sounds infused with disco and funk elements, perfect for indoor and outdoor partying.

The emerging duo of ELZACE initiates the second half of the compilation following up with more tech-savvy sounds with their track “Jazz Queen”, although don’t let this fool you as the sounds form an addictive deep roller intertwined with rumbling bass samples. In contrast, Spanish producer Nykko continues the ride with a house stomper, upping the groove with solid builds and a fast paced 4×4 beat. “I Wanna Live” by the hugely talented Taproz is next with a solid yet bouncy house cut packed with synth pads and wrapped tightly in seductive vocals. Up next goes Luk Follin with a heavier body-jerker that builds all the way through with progressive bass samples.

Deeplomatic Flavours, Vol.6 is out now on all selling and streaming platforms. 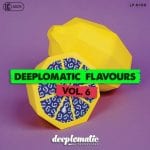