Delta Heavy sets 2023 into place with ‘Against the Tide’ ft. Lauren L’aimant 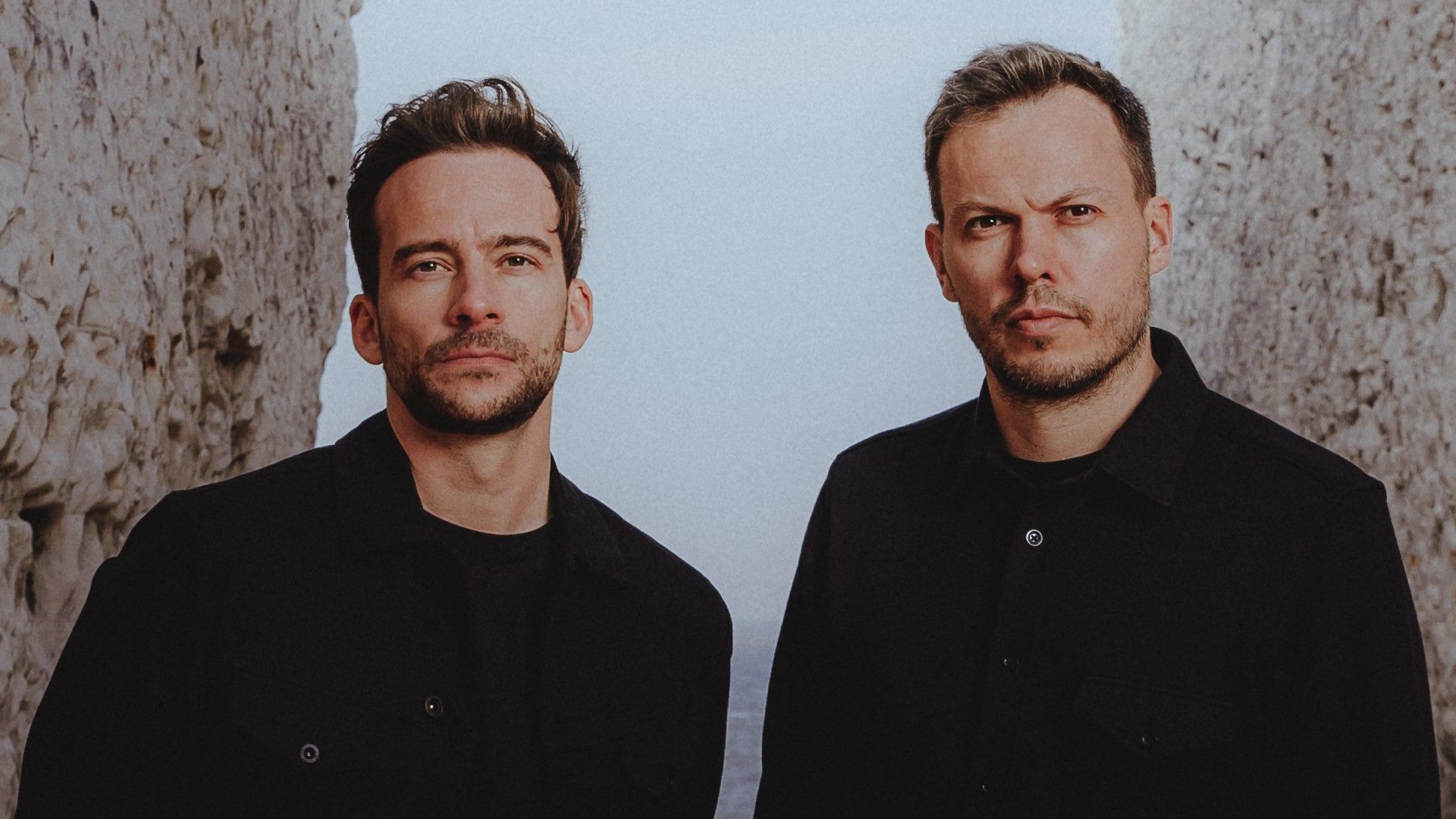 Delta Heavy sets 2023 into place with ‘Against the Tide’ ft. Lauren L’aimant

‘Against the Tide’ featuring Lauren L’aimant is the new single from Delta Heavy which follows a string of releases under their own, recently announced and self-titled imprint. A platform which pulls together over a decades worth of history as a duo, it follows in the wake of singles ‘Ascend’, ‘Hydra’ and ‘Heaven’ which was their latest offering alongside frequent collaborator Jem Cooke.

Songwriter and vocalist Lauren L’aimant joins Delta Heavy for ‘Against the Tide’ and her credits are already included on some of the biggest names and labels in the industry, including Toolroom and Monstercat. ‘Against the Tide’ follows a nineteen date, headline North American tour as well as a Ministry of Sound takeover in London, proving that the pair’s sound is still pushing across dance music’s major continents. With dates that have also included several major European festivals, they’ve also headlined  an array of club shows in Auckland, New Plymouth, Dunedin and throughout New Zealand this summer.

Delta Heavy’s music remains a global phenomenon, and this is also reflected in their label’s output topping over a million streams across online streaming platforms since its launch this year. 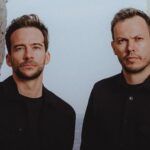