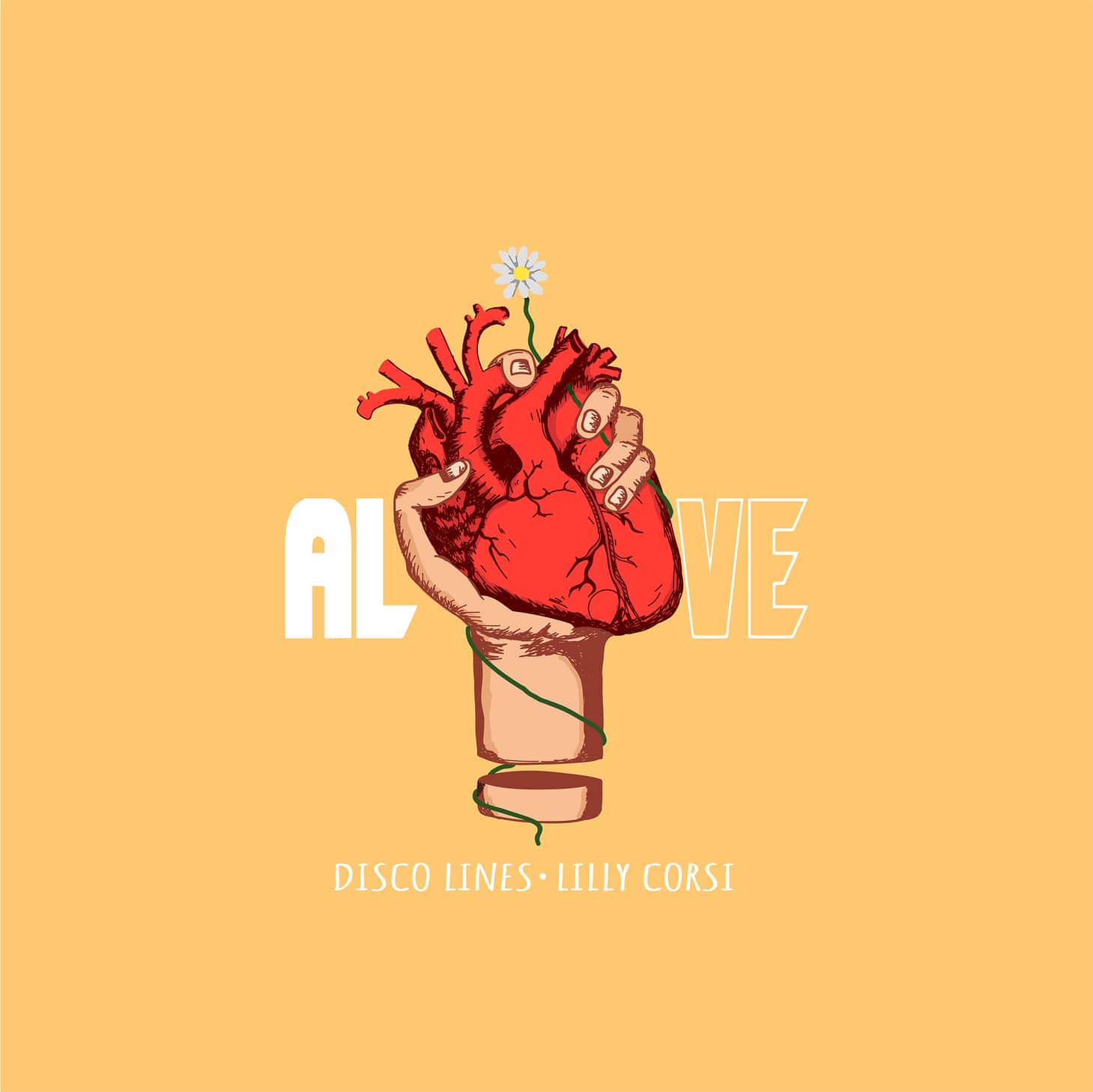 Disco Lines, is an American DJ and music producer known for funky house efforts. He’s studying Computer Engineering at the University of Colorado, Boulder, whilst building a reputation for solid beats. Boulder is known for fostering creativity and is a hub of musical talent that Disco Lines draws upon for his music. His new single, Alive, features local artists and is dedicated to new experiences – from the mundane to the invigorating

In the early years, this skilled artist experimented with piano and guitar. Building on his musical repertoire, the call of music production came and Disco Lines was fascinated by its endless possibility. Disco Lines gained serious recognition after his remix of Eastside garnered over a million plays on Soundcloud. Since then, another independent release with his atmospheric single, Honey, which erupted on Soundcloud too. Disco Lines masterfully plays with the space between future bass, trap, house and disco.

Disco Lines says: “Alive is about the feeling of experiencing something for the first time. Whether its making a new friend or eating a ripe avocado, we all experience these tiny moments of pure bliss within our lives.” 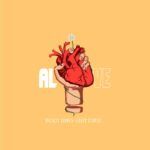