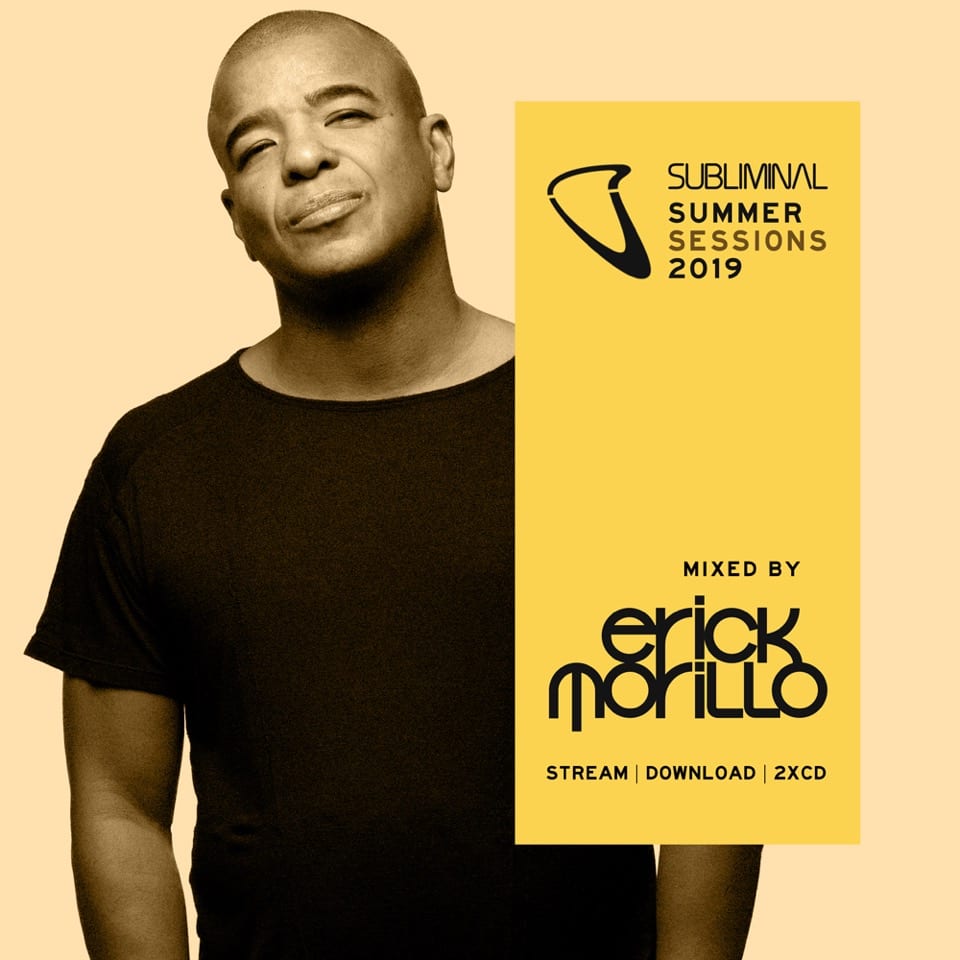 A two-disc, 30-track release, the compilation features no fewer than twelve exclusive tracks from Morillo’s friends and contemporaries, with the likes of Yousef, Harry Romero, Kurd Maverick, Roland Clark, Marco Lys, Nick Lampos and Antranig all contributing. Elsewhere there are three tracks from Morillo himself, one of which is a collaboration with long-time collaborator Romero, while the other two are different versions of his latest single ‘Fifth Element’ – a track which signalled a change of creative direction for the Colombian-American house legend. He also provides remixes of tracks from Eelke Kleijn and Antranig.

“I’ve always loved compilations because they are a picture of a certain time,” Morillo explains.  “All of my compilations in the past have been pretty well received and I love putting them together for people.” he explained. “This year’s compilation is slightly different as it will contain twelve unreleased tracks.  Very excited to have everyone hear what I put together as I devoted a lot of time curating and aggregating this project.”

The platinum-selling artist is also currently in the midst of a stacked European summer tour, having recently played a handpicked run of shows at the likes of Watergate, Amnesia, Resistance, NYC Downlow (Glastonbury) and ANTS ​amongst others. He closes off the month of August with performances at Amsterdam’s Mysteryland and Paradise at DC-10.

Releasing his first record back in 1992 on the iconic Strictly Rhythm imprint, Morillo is now into the 27th year of his illustrious music career, and remains as consistent in his output as ever. Enhancing his reputation with his weekly ‘Sessions’ parties in New York, it wasn’t long before the platinum-selling artist was throwing some of the biggest parties in dance music, including the annual Subliminal Sessions at the Miami Winter Music Conference and his now-legendary Pacha Ibiza residency. Meanwhile his longstanding ‘Erick Morillo Presents Subliminal Sessions’ radio show is currently broadcast in 54 different countries.

Linking up with a slew of contemporaries, ‘Subliminal Summer Sessions 2019’ is the latest sign that Erick Morillo is a dance music legend returning to his roots. 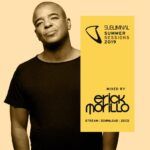