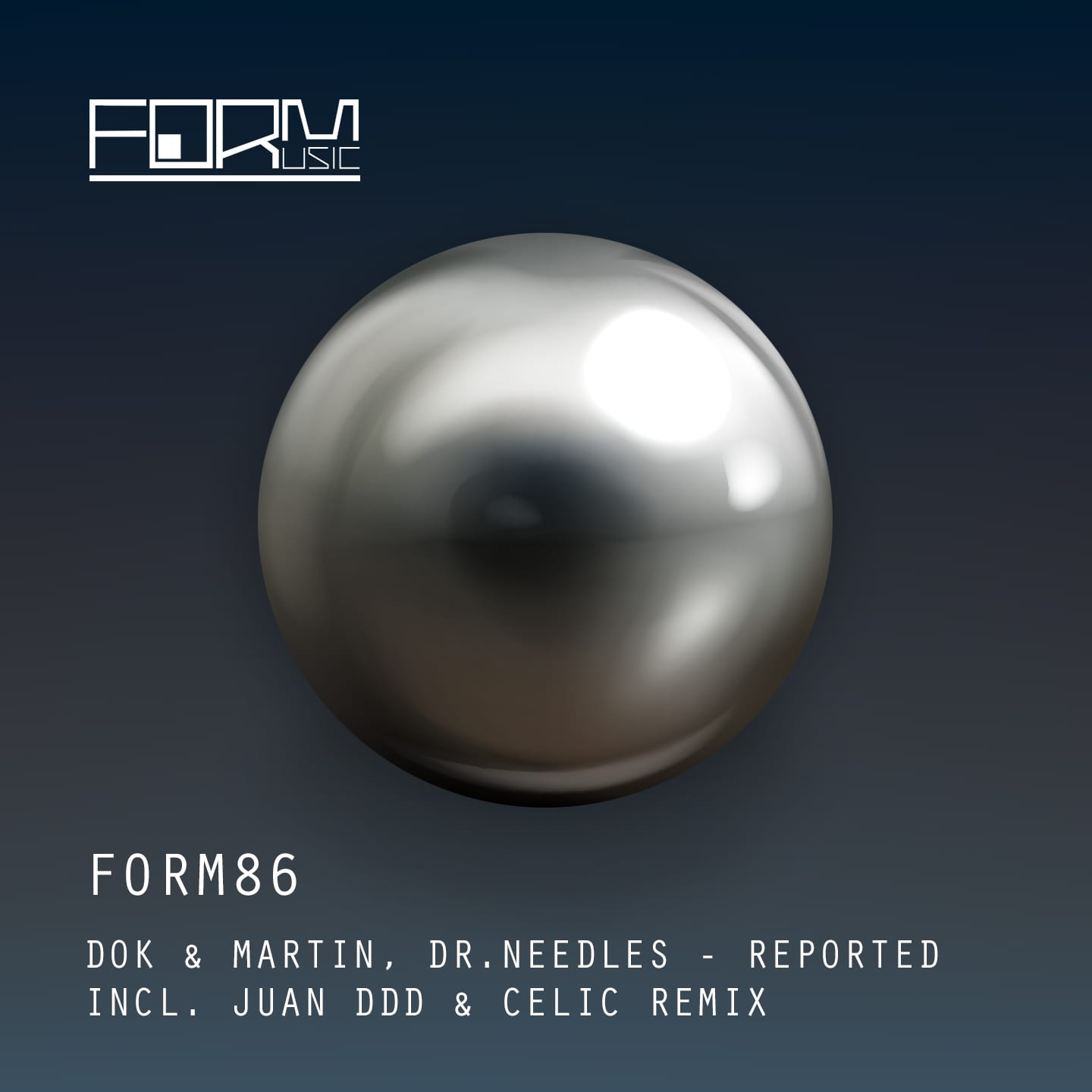 Fresh off the back of the incredible ‘Early Reflections’ EP from French Techno star The Reactivitz in early August, POPOF’s FORM Music continues its prolific 2019 run with one of its hardest-hitting releases of the year.

First up to the plate to make their debut on the celebrated Parisian label is one of the brightest emerging acts on the techno circuit – Spanish production duo Dok&Martin. Having already released on the likes of Transmit, Riot, Renesanz and Funk & Deep since forming in 2016, Victor Salvador and Adrian Martinez are joined by fellow compatriot and industry stalwart Dr.Needles, who conversely boasts over two decades of experience in the game.

Out now, ‘Reported’ is a forceful, unrelenting slice of industrial warehouse techno from the three Spanish producers and everything we’ve come to expect from FORM, and more. No strangers to one another following their collaborative ‘Make Me Brou’ EP back in 2018 on Gramola.Rec, the collective chemistry these three have in the studio is evident for all to hear in this latest release.

On the flip are two artists who have a long and fruitful history with FORM – Medellin-based producers Juan Ddd and Celic. With a wealth of releases to their name already on the reputable French imprint, including their most recent EP Limitless, their remix of ‘Reported’ combines acid basslines and frenzied drum patterns to close out the package in emphatic fashion.

Dok&Martin, Dr.Needles – Reported EP is out now via FORM Music. 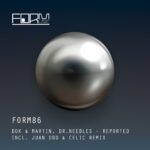