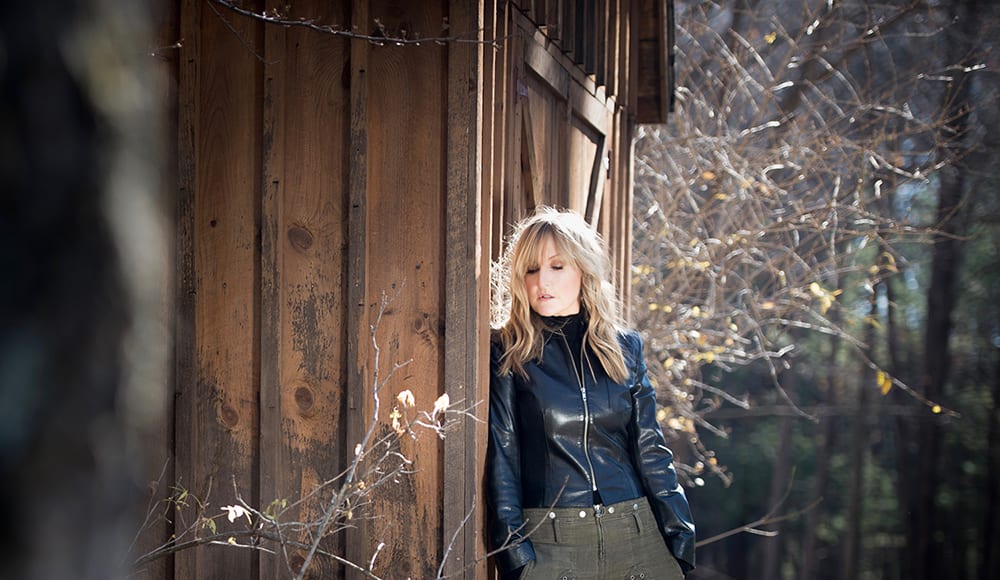 Platinum award-winning Welsh songstress Donna Lewis and producer, arranger, mixer and engineer David Baron have teamed up again on ‘Running Up That Hill (A Deal With God)’ their own rendition of the original by Kate Bush released on 30 August via Here and Now Recordings.

The pair have whipped up a storm with their previous release ‘Bad Bad Love’ (feat. Donna Lewis)’ which premiered on Clash Magazine, and received a personal mention from The Lumineers’ Jeremy Fraites, with the birth of his son. The single received airplay from BBC Radio Wales’ Adam Walton and Janice Long, and press support from tmrw Magazine and XS Noize. This follows on from the successful release of Baron’s previous track ‘People of No Concern’ (feat. Lettie & Madeleine.)

Baron cites a wide array of influences – from Samuel Barber’s Adagio, to Max Richter, Zero 7, Ólafur Arnalds, Jóhann Jóhannsson, and The Cinematic Orchestra. On ‘Running Up That Hill (A Deal With God)’ Baron and Lewis put their own idiosyncratic voice on the original track by Kate Bush. While at once nostalgic, the change in direction suffuses the track with a string quintet and modular synthesizers. Both poignant and expressive, ‘Running Up That Hill (Deal With God)’ addresses themes of human relationships – love, conflict, reconciliation and understanding. Drawing parallels to the orchestral tones of Ólafur Arnalds, with vocals that are reminiscent of Susanne Sundfør,

‘Running Up That Hill (A Deal With God)’ is a rhetorical question, lovingly wrapped in Donna Lewis’s irresistible vocals. Speaking of the track Donna Lewis notes: David and I wanted to give Running Up That Hill a uniqueness that the song deserves. Starting out with a stark piano vocal performance, David then wrote a string and synth arrangement around the vocals to create a beautiful balance of simplicity and complexity.”

Baron explains: “‘Running Up That Hill’ has one of the most meaningful lyrics: “There’s so much hate for the ones we love”.  It is a stark reality for many who are in troubled relationships. We just do not understand each other. The string quintet, modular synthesizers,  and vocals morph between sweet and strident, sonorous and dissonant. There is never a true resolution, only a musical ladder that is climbed without ever reaching the top.  You can see the clouds – but you can not touch them. It is in this yearning that a truth is revealed by Kate Bush – it is up to us to try to understand each other.” 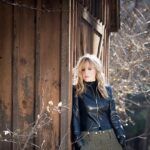