Donna-Marie returns to Polyptych with new EP “In The Moment” 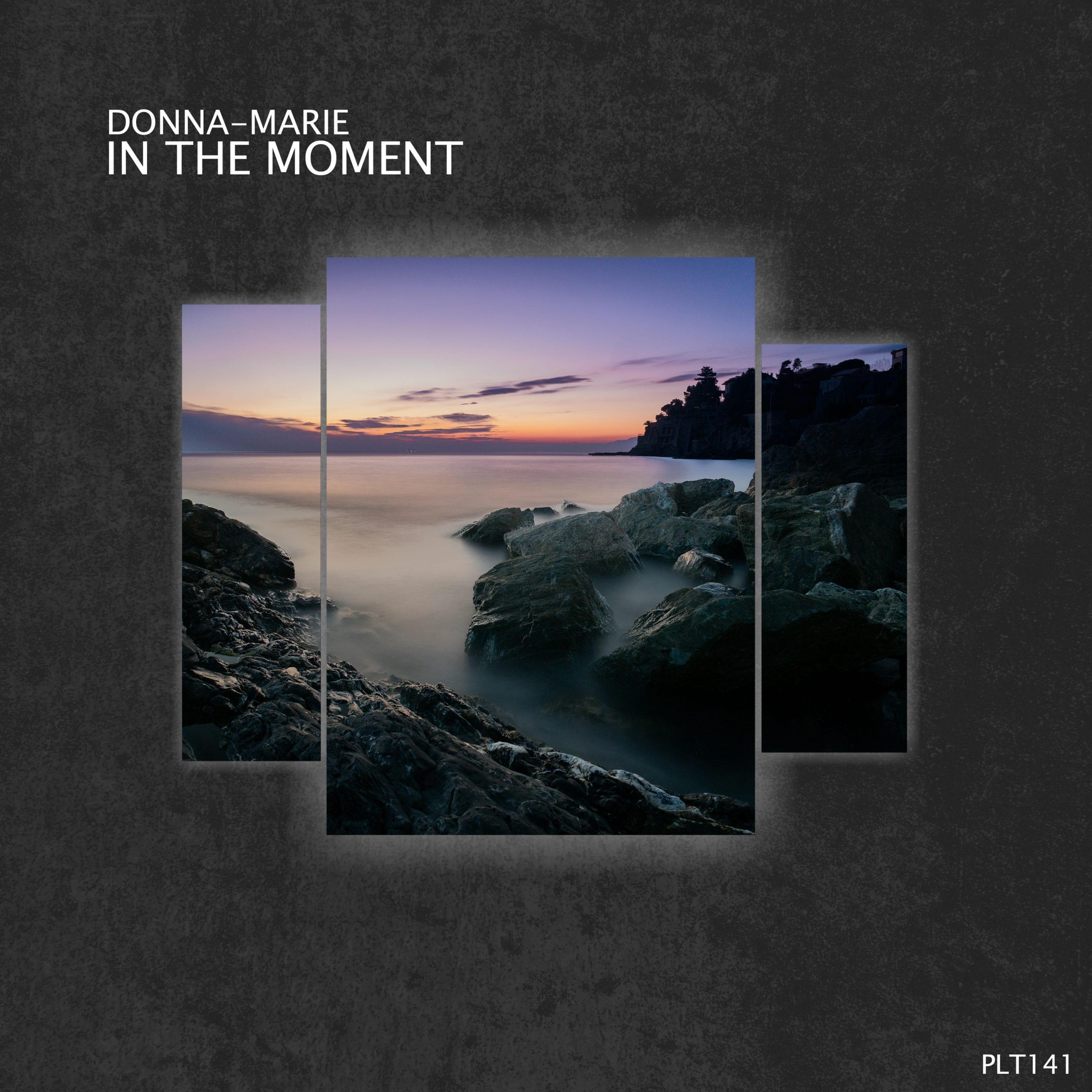 Donna-Marie returns to Polyptych with new EP “In The Moment”

The latest release from Polyptych finds Donna-Marie returning to the label with ‘In The Moment’. Hailing from New Zealand, the Auckland resident has a long history in electronic music. With a 20 year career as a DJ she has played some of London’s top venues such as Brixton Academy, Camden Palace, The Fridge, Shepherds Bush Empire, Turnmills, Egg London, Scala and Ministry of Sound, while also travelling the world and showcasing her skills in Australia, South Africa and the USA. On the production front she has showcased her progressive minded sounds via Freegrant Music, MNL, Perfecto Black and Stellar Fountain. Now following up her Polyptych debut in April, Donna-Marie returns with a new two track artist showcase.

The lead track ‘In The Moment’ sets the tone for the EP with it’s pacey, musical prowess. Anchored by a tough, rolling groove it’s rhythmic swing is immediately appealing. Electric lines, fierce percussion and an array of stunning effects soon surround the framework, as hypnotic arps drive momentum forward. A timely vocal sample cues the second movement, as the break strips things down for a trip into emotive territory. Heartfelt chord changes get juxtaposed with hazy harmonics across the centrepiece, before a wave of noise ushers in a powerful drop and exhilarating finale.

The companion piece ‘Lost’ comes in equally powerful with it’s devilish flair. Once again anchored by punchy beats and electric waves of bass, it’s haunting vocal samples, piercing stabs and astral synths converge for a narrative that is both dramatic and emotive. The main break serves as an emotional reservoir of sorts, as the vocal storyboard expands, playing out over a bed of nostalgic chord changes and perfectly setting up a cosmic final movement. It rounds out a fresh EP from Donna-Marie, who makes an impressive return to Polyptych that comes highly recommended. 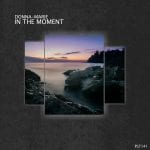