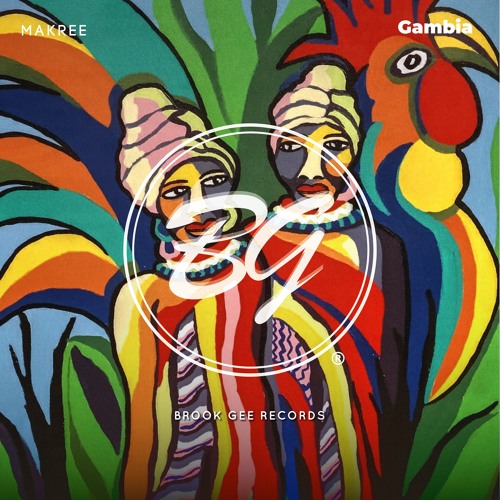 Emerging from the growing Baltic music scene, where acts like Ten Walls, Dynoro & Mord Fustang had their breakthroughs, Makree has played DJ sets in the Netherlands, Budapest and Malta, with festival appearances in Latvia alongside acts such as Disclosure, Underworld, Elderbrook, Crookers, Bondax and many more.

Makree has achieved international recognition with numerous releases on labels Let There Be House, Eton Messy, Nothing Else Matters, Too Many Rules and Sunset Is Calling. His productions vary from deep house with lo-fi inspired drums and chords to high energy, sample inspired classic and tech house bangers.

Makrees’ biggest song to date is a collaboration between British producer, Secondcity and himself. Their song ‘Never Been in Love’ was released on Sony UK’s sub-label, Nothing Else Matters and now has reached more than 2 millions streams on Spotify. The song was highly supported by A-List DJ’s like Claptone, Disclosure, Annie Mac, Danny Howard and it received airplay from BBC Radio 1.

Be on the lookout for more top quality music from Makree via Brook Gee Records in the future and beyond. 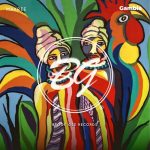