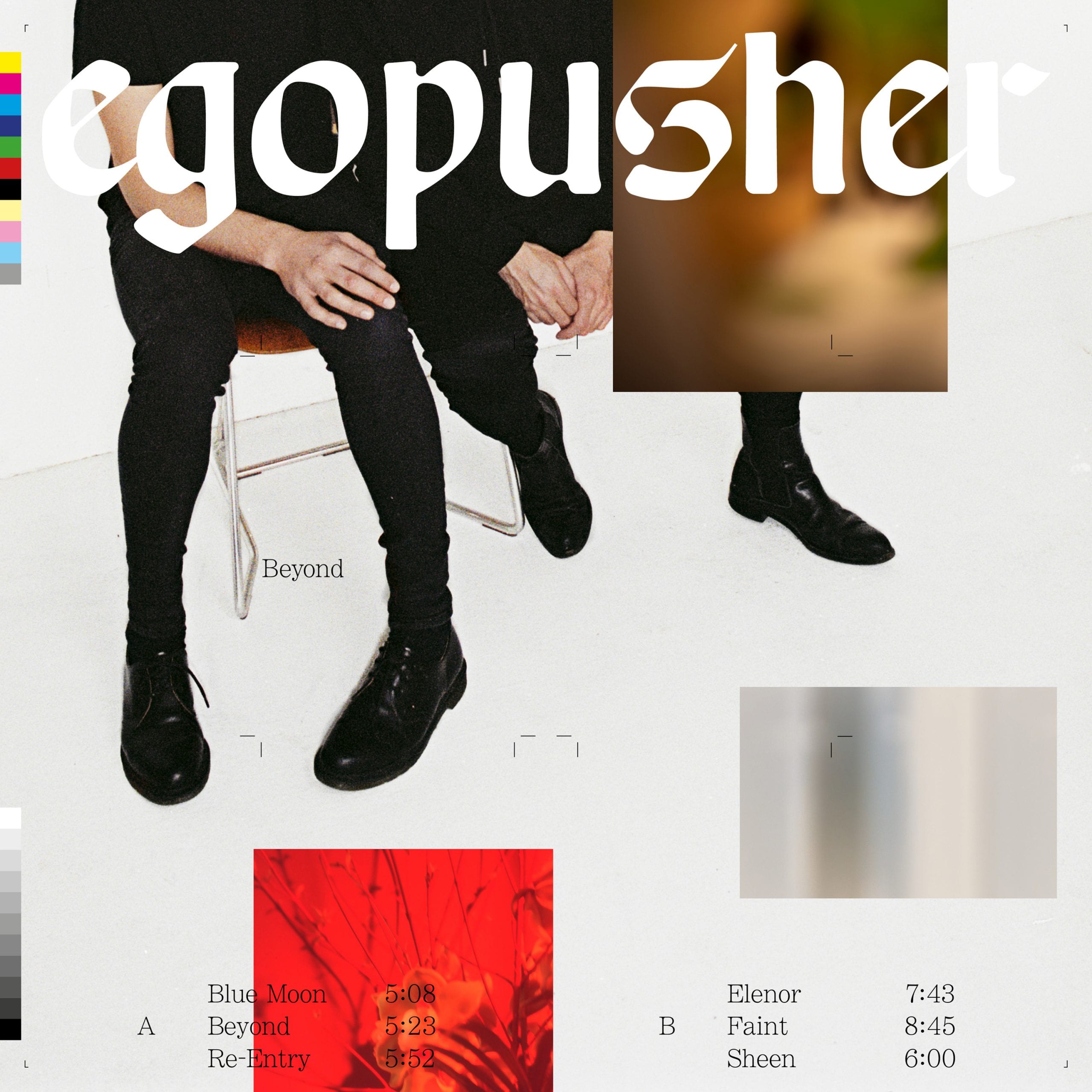 On Beyond, their sophomore full-length, Egopusher prove that they are Kubrick-level masters of modelling the future (im)possible. In terms of the implied poetry of paintings set in motion, the warm, saturated colors, the depth and detail of the sonic image and the ease with which elements of classicism are combined with retro-sci-fi aesthetics – this material brings to mind a 70 mm print of 2001: A Space Odyssey. Not to mention, thematically these songs also address space travel, its psycho-spiritual side-effects and the perpetual negotiation with the arcane mediated via our technological advancements.

When we started working on this record we told ourselves that anything is possible and nothing is off-limits. – Alessandro Giannelli

Beyond was produced by David Hofmann and recorded in what the band refers to as “28 magical days”, between Engelberg, Switzerland and Berlin, Germany. The songs were sketched out over a period of two years, in small gaps between the band’s demanding tour schedule. Like with their previous material, they started as improvisations, but this time the fellas only kept short sequences, which they call “distillates” ie. magical moments, and used them to create new songs in the studio, from ground up.

It might sound weird, but it’s as if we grew from a duo to a proper band, and finally found our signature sound. In the past our individual instruments were more in focus, but now they are just there to serve the song. – Tobias Preisig

Stylistically, this music still falls under the group’s established brand of soundtrack meets club, except that the clubby elements got rougher, darker and punchier, while the classical-contemporary inflections more complex and eclectic. Oddly enough, the result is a more cohesive and defined sound. The song structures are full of unexpected turns and the arrangements multiplex – evoking futuristic, alien architectural objects or the advanced visual technologies of psychedelics. Let’s just say that Beyond just might be “the ultimate trip”* 2.0.

When I listen back to these songs, it makes me think of a soundtrack to a sci-fi film that would be directed by Sofia Coppola. – Alessandro Giannelli

*”The ultimate trip” was the tagline used during the promo campaign for 2001: A Space Odyssey. 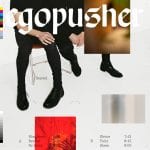