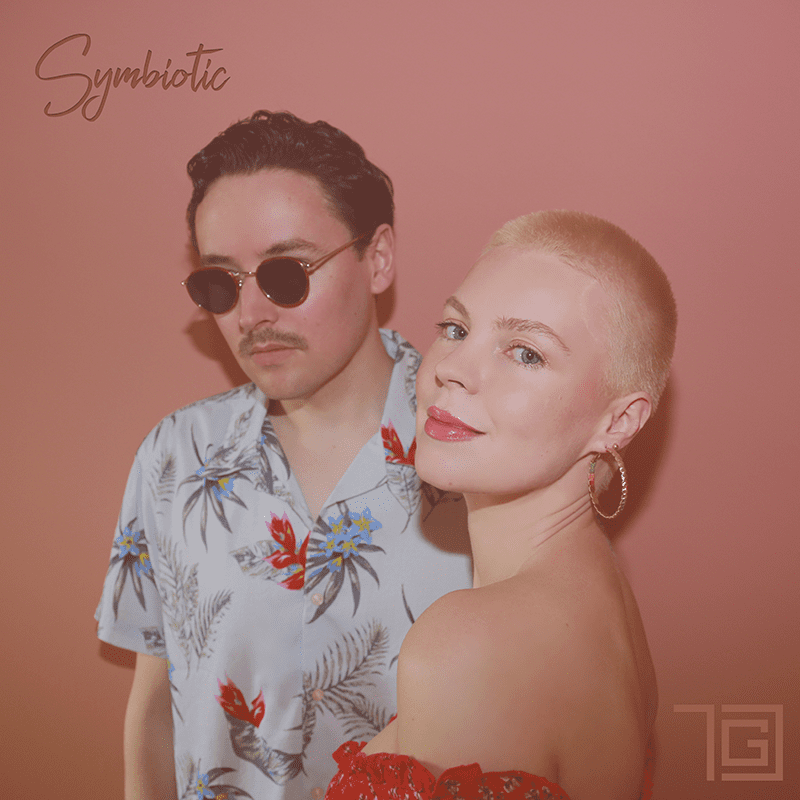 Electro-pop sensation TGC (The Green Children) have announced their new single ‘Symbiotic’ via Illuminated City set to drop on 17th July. The track comes in the lead-up to the release of TGC’s highly anticipated third album and was mixed by Miles Walker (Sia, Icona Pop, Kygo, Gwen Stefani, Coldplay) and mastered by Colin Leonard (Echosmith, Leona Lewis, Icona Pop, Kimbra, Indigo Girls) at Sing Mastering. TGC have garnered substantial media support from the likes of Rolling Stone Magazine, Huffington Post, Clash Magazine, Music Week, and FGUK Magazine. The duo has remixed and collaborated with notable artists such as Paul Oakenfold, Linus Loves, Moguai, Downlow’d, M4SONIC, Digital Dog and Foster The People. TGC have racked up over 60 million YouTube views and have been featured on the prominent YouTube channel Mr Deep Sense. Their self-produced debut album Encounter (2010) was nominated in the first round of voting for a US Grammy Award in two categories; Best New Artist and Best Pop Vocal Album.

Marlow Bevan and Milla Sunde established TGC after meeting whilst studying at Sir Paul McCartney’s Liverpool Institute for Performing Arts. They have a string of releases in their wake, having recorded with Universal Music Group and Jackson Browne’s Spinside Records. They have had a regular residency at The Viper Room and The Roxy on the Sunset Strip, and performed at Summerfest, one of the world’s largest music festivals alongside high profile artists like Edward Sharpe & The Magnetic Zeros.

In addition to their musical undertakings, the duo has initiated a variety of philanthropic projects. Alongside Nobel Peace Prize winner Prof. Muhammad Yunus, they released a CD/DVD entitled ‘Hear Me Now’ which raised funds to build a hospital in Bangladesh. Their animated video for a remix of Foster The People’s ‘Houdini’ was in aid of SOS Children’s Villiage, and they have raised awareness for The Planetary Society (Bill Nye) through the release of their space-themed video for ‘Outline.’ TGC has also supported the charity New Alternatives through a concert benefiting LGBT homeless youth.

With influences as diverse as Michael Jackson to Enya, TGC’s brand of atmospheric electropop draws parallels to elements of  Electric Youth, Chromatics and Blue Hawaii. Their latest single ‘Symbiotic’ is a delightful dose of electronic flair that wields an undeniable kinetic streak. TGC demonstrate their creative ambition and stylistic range with cool synth textures and contemporary pop components, while Milla’s dreamy vocals imbue the track with an undeniably sultry edge.

Speaking of the track, Milla comments, “The song is inspired by the dream of a perfect holiday romance. ‘Symbiotic’ is about an instant connection between two complete strangers. Marlow and I began writing this song whilst in sunny Spain.” 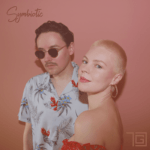 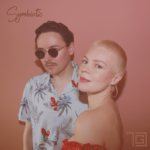