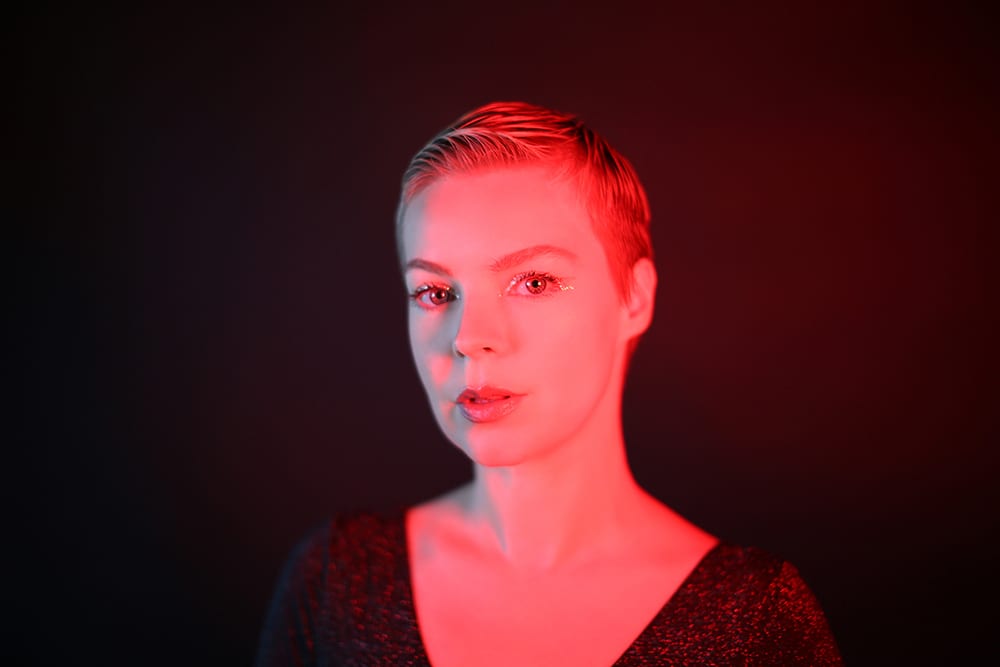 Electro-pop sensation TGC (The Green Children) have shared their new single ‘Echo’, accompanied by a B-side ‘Bad Side’, via Illuminated City on the 8th of November. The track has just premiered via Wonderland.  ‘Echo’ and ‘Bad Side’ were mixed by Miles Walker (Sia, Gwen Stefani, Coldplay) and mastered by Colin Leonard (Echosmith, Leona Lewis, Icona Pop) at Sing Mastering. The single follows the duo’s sultry summer hit ‘Symbiotic’, that has already accumulated over 1.6 million hits on Youtube, in the lead-up to the release of TGC’s highly anticipated third album to be released later this year. Their self-produced debut album, Encounter (2010), was nominated in the first round of voting for a US Grammy Award in two categories; Best New Artist and Best Pop Vocal Album.  TGC have garnered substantial support from the likes of Rolling Stone Magazine, Huffington Post, Clash Magazine, Music Week, FGUK Magazine and prominent YouTube channel Mr Deep Sense, and have racked up over 60 million YouTube views.

Marlow Bevan and Milla Sunde established TGC after establishing a connection at Sir Paul McCartney’s Liverpool Institute for Performing Arts. They have a string of highly successful releases in their wake, having recorded with Universal Music Group and Jackson Browne’s Spinside Records and collaborated with notable artists such as Paul Oakenfold, Moguai, Downlow’d, M4SONIC and Foster The People. Furthermore, as a live act, they have had a regular residency at The Viper Room and The Roxy on the Sunset Strip and performed at Summerfest, one of the world’s largest music festivals alongside high profile artists like Edward Sharpe & The Magnetic Zeros.

In addition to their musical undertakings, the duo has initiated a variety of philanthropic projects. Alongside Nobel Peace Prize winner Prof. Muhammad Yunus, they released a CD/DVD entitled ‘Hear Me Now’ which raised funds to build a hospital in Bangladesh. Their animated video for a remix of Foster The People‘s ‘Houdini’ was in aid of SOS Children’s Village, and they have raised awareness for The Planetary Society (Bill Nye) through the release of their space-themed video for ‘Outline’. TGC has also supported the charity New Alternatives through a concert benefiting LGBT+ homeless youth.

‘Echo’ is a dreamy yet haunting pop ballad demonstrating the refined synergy of Marlow’s compositional sensibility and Milla’s agile and angelic vocal abilities. With the bright vocals cutting through the weighty production, the listener is dropped into the head of Milla as she battles with her own thoughts, tossing and turning over a bed of brooding bass and sharp percussion. ‘Bad Side’ finds the duo in a more contemplative mood, with Marlow slowing things down and allowing space for Milla’s voice to weave an intricate tale of uncertainty and inhibition.  Drawing influence from artists such as Prince, Röyksopp and Enya, TGC’s atmospheric electro pop can be likened to the music of Electric Youth, Chromatics and Blue Hawaii.

“Both songs were born out of depression,” says Milla. “‘Bad Side’ is a more sad and reflective song on how I drift/run away into self-destruction when pain is too hard to bear. ‘Echo’ describes a sensual escape from hurt and a mundane life. We want our fans to know that they are not alone! Sometimes life just sucks and it’s ok to lose your way now and then.” 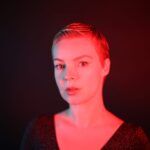