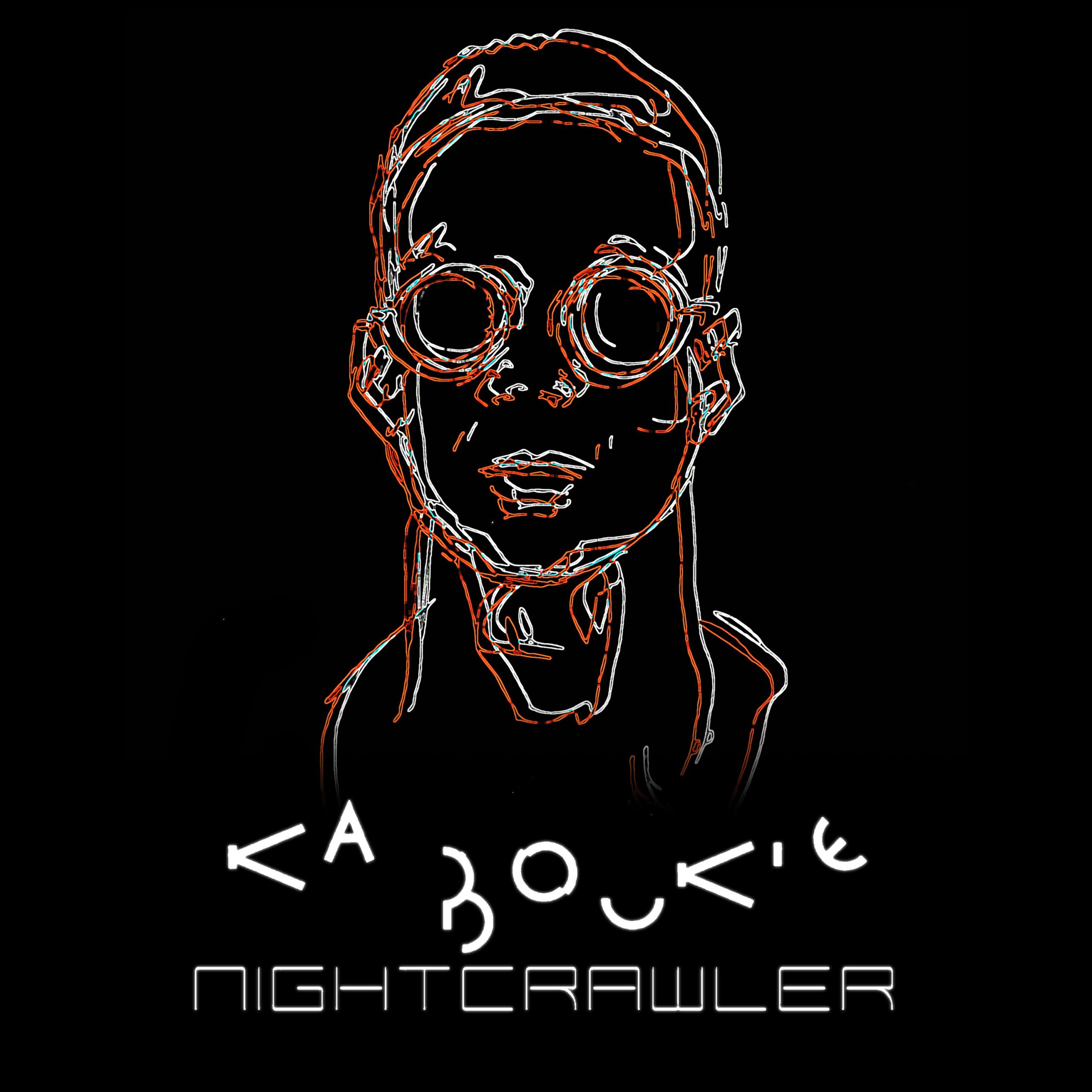 Going back to his roots on ‘Nightcrawler’, the producer combines his talents with his own vocals to create a dark yet uplifting journey through the emotive soundscape of electronic music, triggering the deepest sense of introspection.

The Leon Somov-produced track features a compelling video, directed by and starring Ka Boukie himself,  alongside contemporary dance artist Seraphine1369 and his own sister, artist & model Brianna. Acclaimed artist and close friend Ernest Zacharevic has been called upon for the project’s bespoke artwork.

A professionally trained drummer, in 2017, Boukie released his own self produced conceptual experimental EP “PHRAKTURE”, receiving critical acclaim. His career to date spans shows that include supporting hip hop legends Mobb Deep at Galapagai festival, as well as the internationally renowned jazz festival Kanus Jazz, where he performed spoken word, as well as rapping and singing. He is a regular host on London’s Threads Radio has previously opened the Oxford jazz festival and also played a number of respected stages as a drummer including Glastonbury, BoomTown and more.

‘Nightcrawler’ is the first in a line of singles and will be lifted from his forthcoming debut album ‘Rnig’ (pronounced ‘ring’) out early 2022. 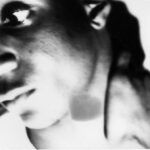 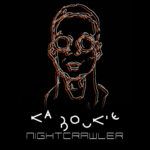