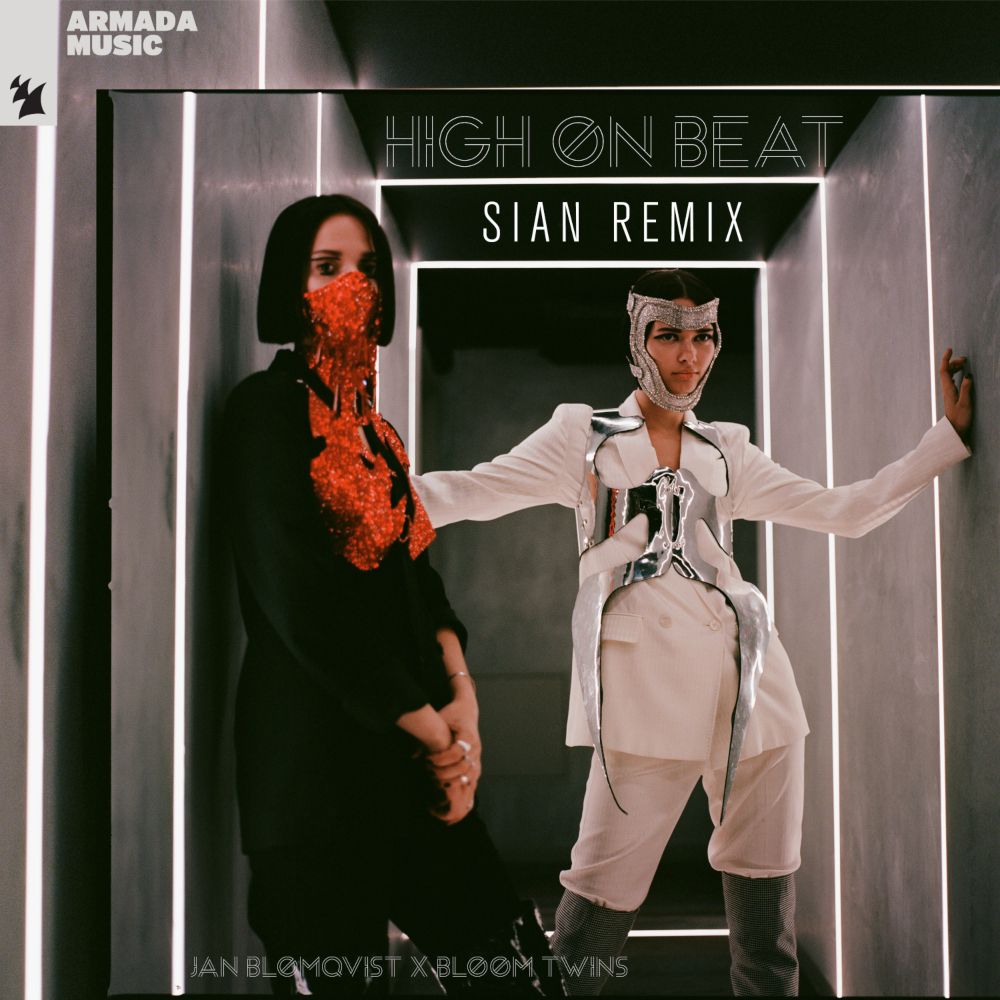 Jan Blomqvist and Bloom Twins’ latest single, ‘High On Beat’, has earned another remix by the esteemed electronic dance producer Sian, to be released on the 22nd of October via Armada Music. The single was originally written by an astonishing team including melodic house legend Jan Blomqvist, Guy Gerber and Bloom Twins themselves. ‘High On Beat’ was also remixed by the platinum-certified duo SOFI TUKKER last month. The twins have worked with several major names in the industry including Diplo, Zhu, Elderbrook, Ben Bohmer, Katy Perry, Laura Pergolizzi, Duran Duran, Seal, Nile Rodgers and Lenny Kravitz, to name a few and have recently featured on Purple Disco Machine’s latest album.

Label head and founder Sian is infamous for creating hypnotic dance-floor hits with features in Forbes, Billboard, EDM.com, Mixmag, Dancing Astronaut, DJ Mag and Huffington Post amongst others to prove it. The producer was born in Ireland, raised in Spain and has settled in sun-drenched Los Angeles for his lucrative career, when he’s not touring the globe. The producer has provided official remixes for several big artists including Deadmau5.

Celebrated electronic producer Jan Blomqvist is based in Berlin and has been featured on the internationally recognised Youtube channels The Boiler Room, Cercle, MrDeepSense and AnjunaDeep, contributing to his play count of over 121 million across platforms.

The twins cite Thom Yorke as an influence and are inspired by the poignant honesty of Amy Winehouse, but are largely driven by live performance – both their own and other artist’s, which they say makes them feel alive. Sian’s remix of ‘High On Beat’ calls to mind the likes of Artbat, Sailor & I, Green Velvet and Camelphat.

Born in Ukraine, just outside of Kyiv, and based in London, the Bloom Twins (aka Anna and Sonya Kuprienko) are well-known in the industry. Their collaboration with Grammy Award-winning icon Benny Benassi ‘DayDream’ was released earlier this year on Ultra Records. Their track ‘Love Me Right Now’ premiered on Hunger TV and was selected by jewellery giant Pandora for their global online campaign, which the twins also starred in. Bloom Twins also appeared in a special performance on TED Talks.

Deep within a rolling bassline, you’ll find Sian’s remix of ‘High On Beat’, drawing a line from the recesses of techno and emerging into deep house, triumphantly transforming the original track created by Bloom Twins and Jan Blomqvist. This is for the dark of the night, as temptations draw near and the beat increases in both volume and soul.

Sian shares his thoughts on the epic remix: “When I first heard the song, it lit my brain on fire. The combination of this sweet vocal and the melancholic tone was really intriguing. It seemed haunting, burning and timeless, and I instantly felt like I could take it somewhere a little darker and heavier. I wanted to create a remix that stood as a classic end of the night track. It was literally my favourite remix to work on so far, and I think huge things are to come from this super talented act.” 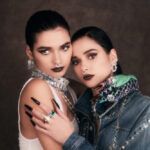 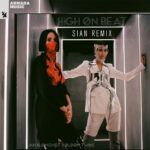