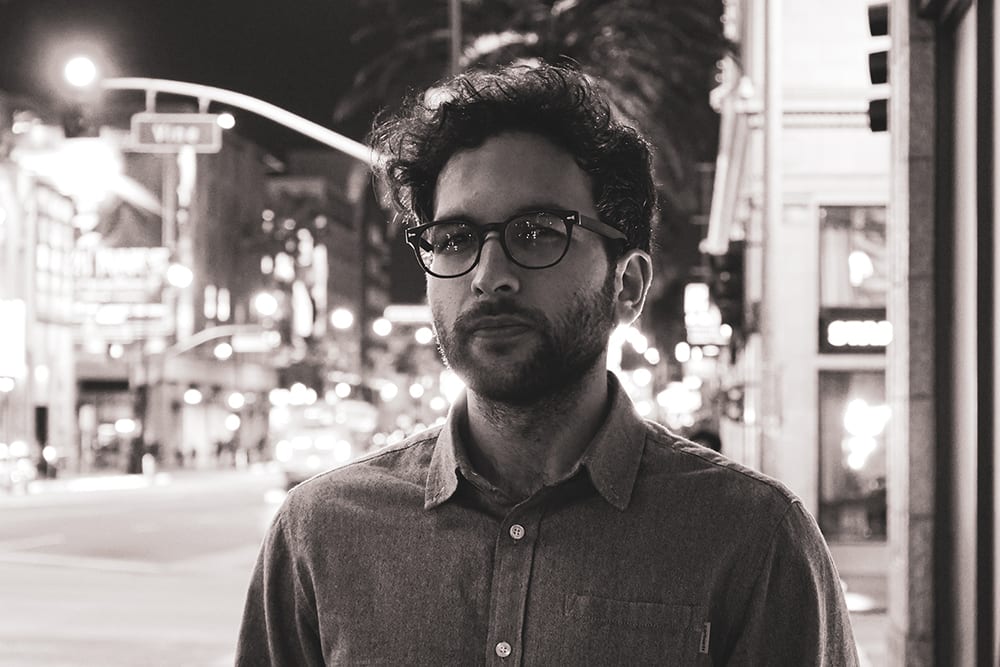 French electronic producer Uppermost has released his single ‘Selfless’ on 18 Oct via his own imprint Uppwind Records. His previous single ‘Inner Peace’ was recently premiered by Dancing Astronaut. He has seen support from Mr Suicide Sheep with his remix of The Midnight’s ‘Shadows’, and has been featured by Tasty, xKito, Purely Chilled, Chill Masters, Saints Of Serenity, Wobblecraft and This Song Is Sick – with over 50 million views and counting,  and released official remixes for the likes of Dada Life and Lemaitre. Publications such as Billboard, Vice, COMPLEX, YourEDM, Clash Mag, Paper Mag, Earmilk and Magnetic Mag have favourably received his work and he has releases on prominent labels Sony BMG and Ministry Of Sound. His own label, Uppwind Records has championed releases for French-touch and nu-disco visionaries such as Digitalism and Satin Jackets. He has featured on the Beatport electro-house chart and the JunoDownload electro-house chart.

Based in Bordeaux, Behdad Nejatbakhshe is the creative force behind the Uppermost moniker. Label boss, DJ, and producer, he is largely self-taught through the use of online resources and practice. The discovery of creative freedom through the use of only a computer and a DAW as a youngster catalyzed what later became a burgeoning music career, as well as the establishment of Uppwind Records. His philosophical approach to music, as well as to the industry itself,  has earned him a reputation as a creator with integrity – and the ability to resonate with listeners on an emotional level.

Uppermost draws on a palette of reference points that include Bon Iver, Floating Points, Lane 8, and Crazy P, his own sound drawing parallels to the likes of Tycho, Petit Biscuit and Madeon.

‘Selfless’ is a sonic rendering of gratitude, laid bare through synthesisers, layered textures and bittersweet melody.  The track carries a house-based ambience, ebbing and flowing with a sense of momentum and purpose, while gossamer vocal cuts gently skim the surface like pebbles thrown across a pond.

Uppermost shares some insight into the ethos of the track: “Beautiful things happen when we decide to give more to the world than we take from it. I believe that it is the root of my inspiration –  when I go beyond myself on a spiritual level and somehow become one with the universe so to speak. It’s an experience of timeless unity that nothing else is able to provide me..” 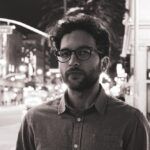