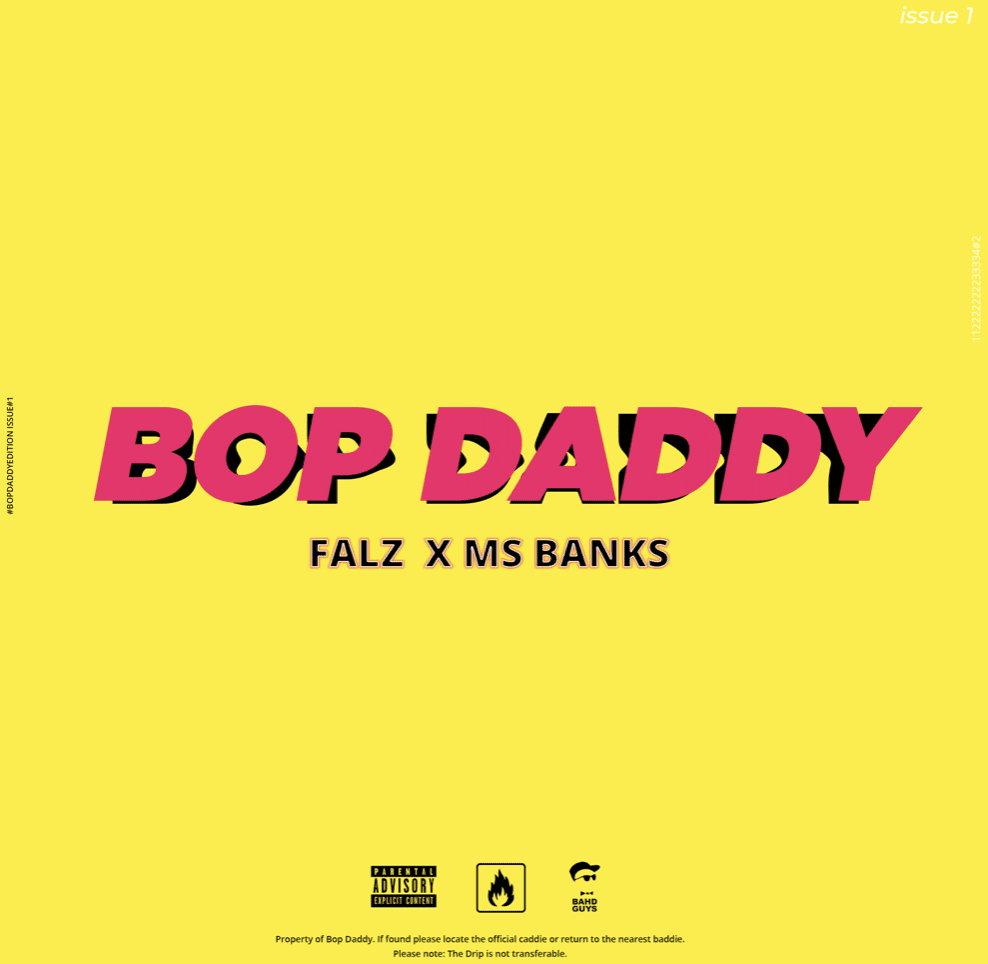 by ihouseuadmin
0 comments
After soaking up and loving the audio of the sensational link up between one of Africa’s biggest stars Falz and UK Rap queen Ms Banks for ‘Bop Daddy’, the wait for the video is finally over. Sneaking in filming just before the UK locked down, Falz made the 3000 mile trip from Nigeria to London to land on UK soil and shoot alongside Ms Banks and the result is an insanely creative video.
Taking on a trippy retro vibe the video is doused in vibrant hues of pink, orange, gold and blue. The quirky fish eye views and cartoon-like eyes bop along to the jiggy lyrics and bouncy flow from Falz and Ms Banks’ unstoppable savvy bars. Releasing on Falz’ VEVO page the video has smashed through over 750,000 views in a matter of days thanks to the sexy teasers from Banks and Falz that warmed up their fans in preparation.
‘Bop Daddy’ comes through as a major break for Falz for his UK audience. Having amassed 69 million video views to his name and accolades which include BET Viewers Choice Award for Best International Act, Falz has been a major hit in Nigeria and throughout Africa and his latest smash is a major introduction to the UK alongside one of the very best in British artists out, Ms Banks.
The decorated entertainer has four award-winning solo albums to his name and quickly established himself at the top of Africa’s elite performers through his incredible work as a musical artist, accompanied by his 6 million+ followers on social Instagram. Collaborations with the likes of Patoranking, Yemi Alade, Olamide and Davido sit alongside smash releases including ‘This Is Nigeria’  and ‘Soldier’ whilst on the live circuit he has sold out numerous headline shows, including a UK tour along with venues across Paris, Canada, North America and Lagos’ premiere venue, The Eko Hotel Convention Centre so Falz stands firm as an artist that can’t be passed by.
As for Ms Banks, her rise to the top of the UK hitlist has been unmissable. Friends and collaborator with the likes of Nicki Minaj and Cardi B, her onslaught of music has seen the South-Londoner become one of the UK’s most popular rap stars over the last 12 months after hits such as Bad B Bop, Snack and Back It Up.
Produced by CHILLZ and with all the sauce provided, ‘Bop Daddy’ is an instantly infectious number that places Falz with the hottest names out right now. 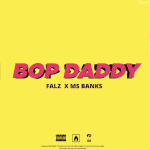