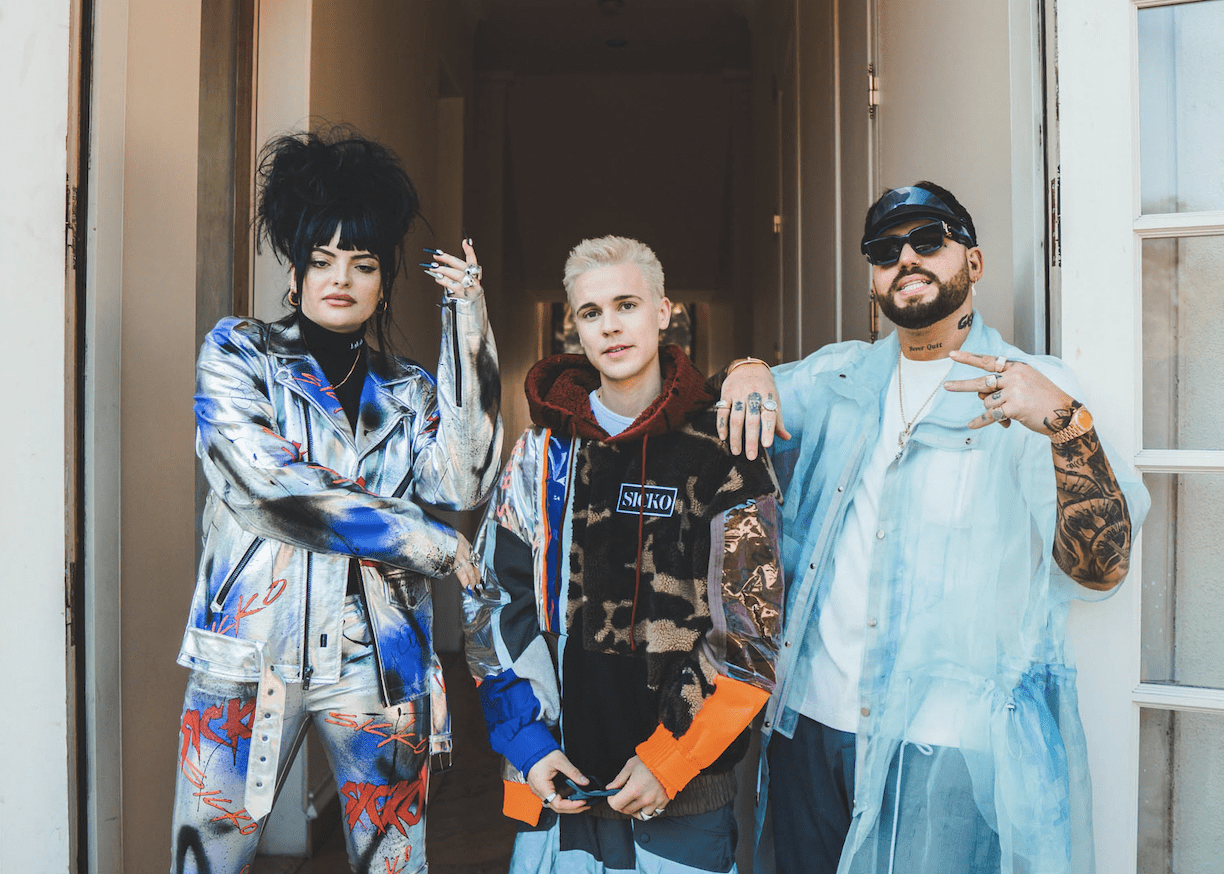 Felix Jaehn has emerged with an energetic remix of his successful crossover track, ‘SICKO’. With the original approaching 10,000,000 spins across streaming platforms, Jaehn is returning with a take on his own production, flipping the vocal talents of Brooklyn-based rapper GASHI and Canadian-based singer-songwriter FAANGS, with a summer twist.

Upping the ante in every way possible, his remix of ‘SICKO’ takes the listener on a whirlwind of emotions. The original radio-ready production has been modified by Jaehn to be more sprightly and driving in nature, when compared to its source material. With a new FAANGS verse as an added bonus, the silky resonant texture of her voice effortlessly complements GASHI’s singing, the rolling basslines, and overall deep house vibe of the track.

‘I’m back in the studio at home every day, kind of like before I started touring the world. So I’ve been feeling 2014 vibes and brought the marimba back on this remix. I combined it with some stems from the original and a new bass driving the energy of the track. Also added another verse by Faangs on the remix that’s crazy! Check it out everybody!’
– Felix Jaehn 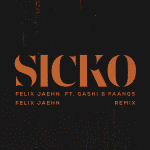 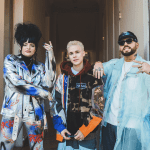