Finding your Sound with Chico Rose and SLVR 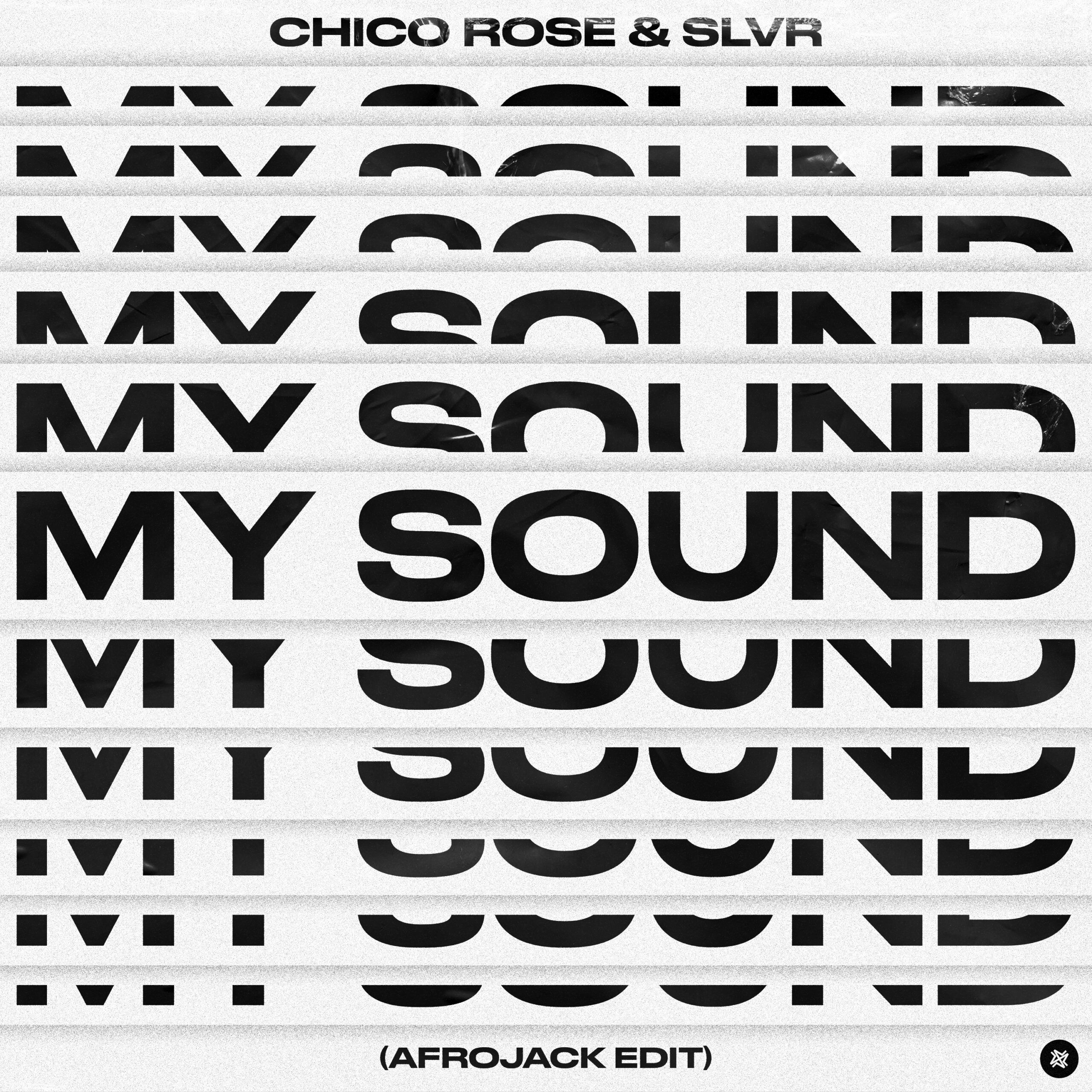 Finding your Sound with Chico Rose and SLVR

“My sound” is the latest release by Chico Rose and SLVR with a touch of Afrojack. A new track they have been working on to cut loose from the rest of the producers. As an artist it is so important to develop a sound that is epic and your own. Distinguishing yourself from the masses, doing something that is different. Chico Rose and SLVR are doing exactly that with this next release. Creating something new, fresh and elevating. A track that immortalizes their sound, maybe even your sound as a reader, which is called ‘My Sound’.

The two found their musical chemistry when SLVR remixed the hit track ‘sad’ from Chico Rose. The two decided to combine their producing powers and join forces to create an original and revitalizing track. If you are a big house-fan, you will go mad with this one! It’s a good day to love house-music.

Chico Rose started his carreer as an artist at an early age. Releasing tracks on labels such as Vato Gonzalez’ Dirty House Records and Nicky Romero’s Protocol Recordings. Chico became quickly one to watch and got picked up by Afrojack right after, who put him right into the field! Who soon realized Chico was one to keep and they produced a string of tracks together such as, ‘the great escape’, ‘Where Did The Love Go’ and his big international breakthrough came with his track ‘sad’ (featuring Afrojack).

SLVR is a 25 year old producer. He already has shown great versatility in his productions, ranging from Bass-house, house and UK-garage. Describing his sound as his own and dubs the trio of genres in one word as, “Booshi”. Which is enhanced by this new single. He not only uses this word as a description for his different music genres but also as a mood and a way of living. Litterally it means, ‘fancy’ with an underground touch. This echoes trough in everything he does, his mindset, his personality and most of all his productions. His talent has taken him to great heights. Performing alongside, Skrillex, Martin Garrix, Marshello and he is even supported by many more like, Tiësto, Afrojack, Don Diablo, David Guetta and Lost Frequencies to name a few.

Together these two artists created a house track that defines them. A collaboration that turns out to be a great fit. ‘My Sound’ has the roots of house music and evolves it to something special. Check out the track below! 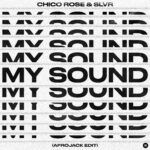