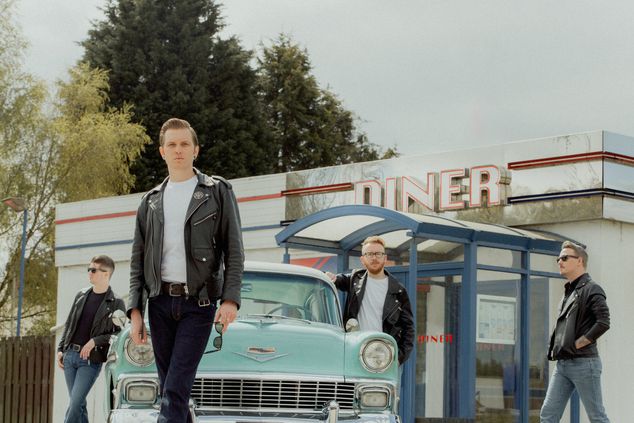 Southampton Punk Rockers Miss Vincent have unveiled their debut album ‘A Funeral For Youth’ via Silent Cult and trust us, it does not disappoint!

Featuring lead up singles like Gravity, Heresy and Rosaline, the album is jam packed with authentic rock fusion.

Sharing some words about the record the bands front man Alex Marshall had this to say.

“It feels surreal to finally be releasing our debut album. Our band has had to come up the hard way, and there were so many times I wondered if this record would ever see the light of day. We wanted to create something that we’d be proud of forever, and we’ve done that; but the fight to stay true to the music we want to make has been testing. It feels so good that all that pushing forward has finally brought our album to the world.”

Recorded at Ranch Production House the record holds on to times past while cementing the start of a new era for the band. You can hear how deeply honestly the lyrics are as Miss Vincent don’t hold back in getting their message across. The album feels like a safe place for fans to visit as it allows listeners to fully allowed themselves into the whole hearted world that Miss Vincent have created. It really does feel like home for the underdogs.

On top of all this Miss Vincent have recently announced two very special release shows where fans will be able to hear tracks from the album in all their glory!

The band will be appearing live in Southampton and London and tickets are on sale now.

Sit back and check out ‘A Funeral For Youth’ right here. 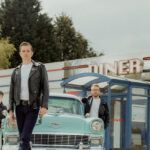