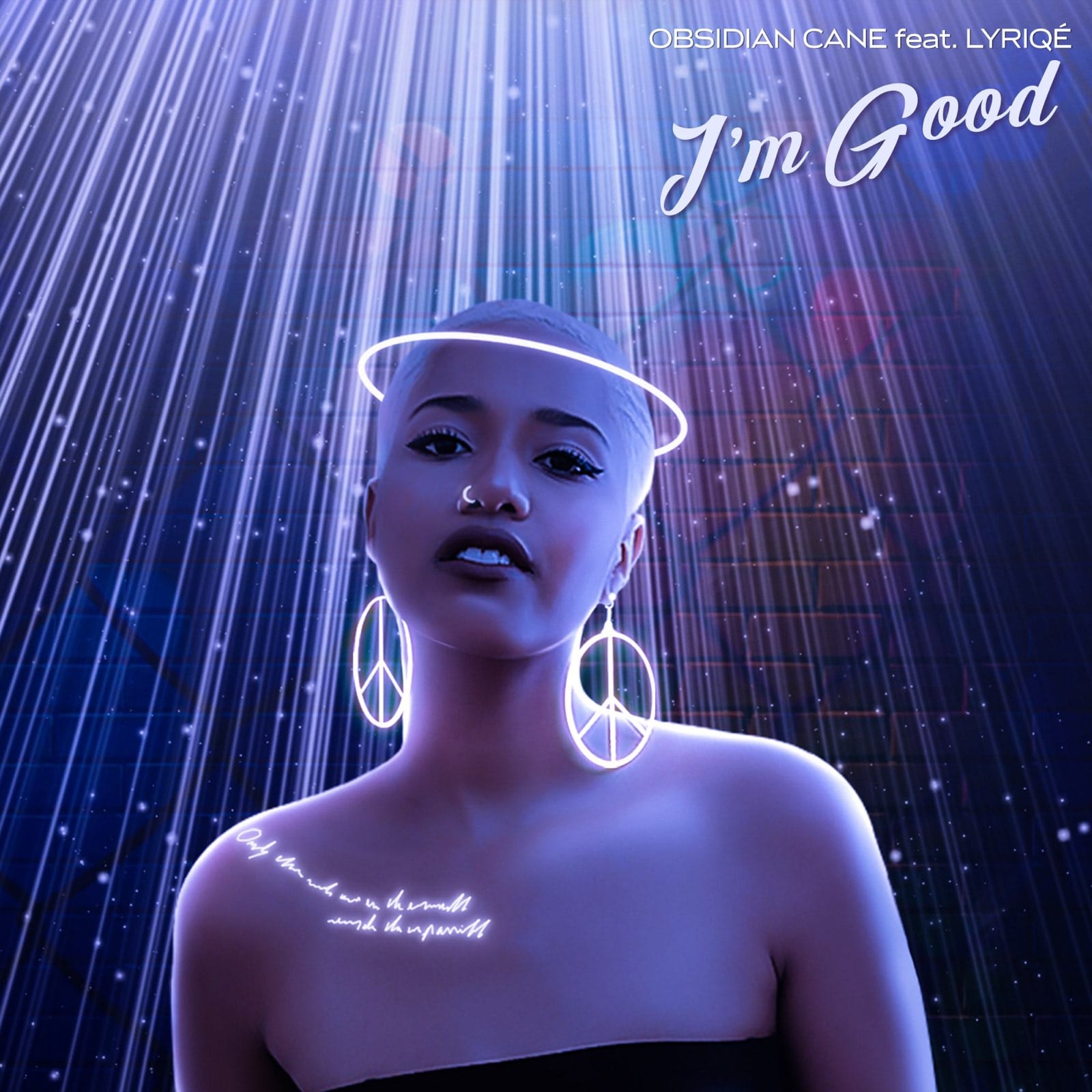 ‘I’m Good’ is the follow up single from OBSIDIAN CANE who debuted in August 2020 with his EP titled ‘RESET’, a three-track set possessing a punch of 90’s UKG with a hint of soulful R&B which was met with critical acclaim by major tastemakers.

Although ‘Reset’ was his debut, Obsidian Cane is a seasoned music producer with a career spanning over 20 years. As well as composing music for TV shows on Channel 4, BBC1 and BBC2, he scored a club hit, ‘I Need A Rhythm’ as UK Garage act KP with music producer Paul Benjamin.

‘I’m Good’ is the first track that marks the beginning of Obsidian Cane’s burgeoning collaboration with upcoming Birmingham singer/songwriter Lyriqé – and their mission is to bring UK R&B to the forefront with a fierce makeover.

With a sensual spin of early noughties R&B accompanied by a rhythmic soulful bounce inspired from the eighties, ‘I’m Good’ has the perfect elements to generate crossover appeal beyond die-hard fans of R&B and soul. Lyriqé, who is often compared to noughties R&B favourites Ashanti and Aaliyah, creates a euphoric feeling of nostalgia through her silky vocal performance, bringing those summer vibes into the coming autumn and winter months.

Appearing in a school talent show at the tender age of four, ignited Lyriqé’s strong interest for music. Fast forward to 2015, she released her EP ‘What The Game Needs’ before taking a five year hiatus to garnish and reinvent her sound.

Lyriqé returned, armed with a fresh spin on soulful R&B in 2020 with her single ‘Mine’. Subsequent to the release, she has collaborated with fellow Birmingham artist ‘ChromeZ NeutroN’ on his ‘Silky’ EP (W.A.R.M, C.O.L.D) and has been working on a number of tracks with Obsidian Cane.

Speaking of their working relationship and single: “I met Obsidian Cane on Instagram in 2020 he asked me to sing & song write for R&B tracks he was developing. Initially I missed a message in 2018 so I’m so glad he reached back out! “I’m Good” came from us starting to work on a collection of tracks that bring together his amazing production and my nostalgic R&B vibe.” 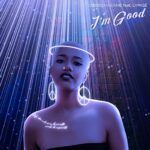