Following the announcement of their forthcoming self-titled debut album, PREP drop the second single from the project, ‘Carrie’ 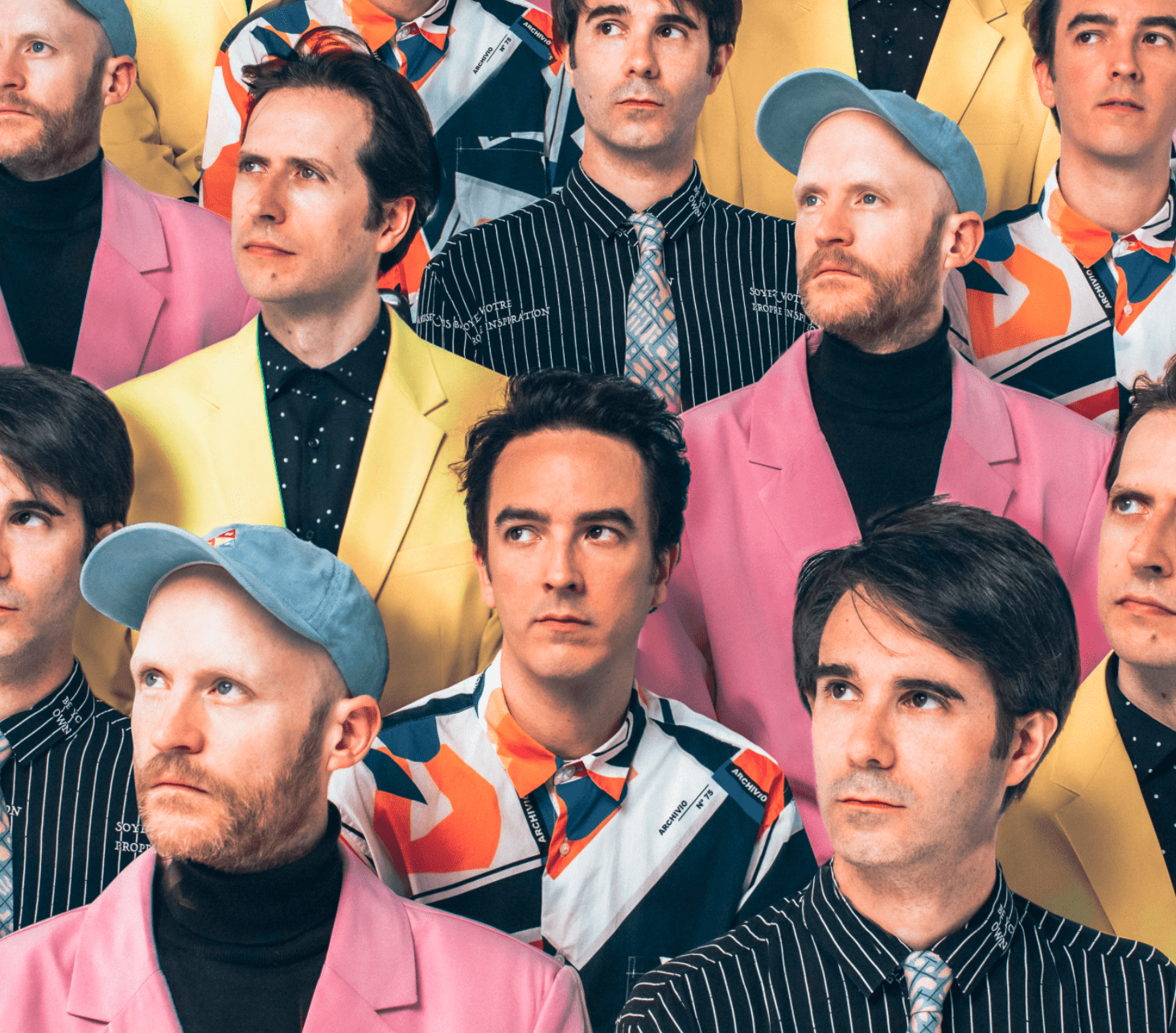 Following the announcement of their forthcoming self-titled debut album, PREP drop the second single from the project, ‘Carrie’

Following the announcement of their forthcoming self-titled debut album, PREP drop the second single from the project, ‘Carrie’, out now on Bright Antenna Records. ‘Carrie’, although at first is full of upbeat keys and a hopeful drumbeat, holds a hidden message of melancholy.

“This was one of the last bits of recording we did for the album – the lockdown strings from North Macedonia. We were video linked up to the conductor, looking from behind his visor out over this enormous, beautiful 1970s radio studio with 16 string players spread over the area of a football field. The song is pretending to be a lot happier than it is. It makes me think of someone sitting down a bit drunk at a pub piano, trying to turn all the shit they’re going through into a hazy singalong.” – Tom Havelock

Years in the making, the album is due out on 30th October on the esteem San Francisco based record label Bright Antenna Records. The album is a complete representation of them as a band as well as reflecting the people behind the artistry. We’ve already had two huge singles from the project drop including ‘Pictures Of You’, the long-distance romance which had elements of funk, soul and whimsical pop as well as their recently released single ‘On & On’, a regretful love song.

The artistic credentials of this group are second to none with; AlunaGeorge, George Fitzgerald, Kasabian and Celeste being just a few names the individual members of PREP have worked with over the years. Having first started making music together as a band in 2015, their fusion of genres and infectious live sets made them stand out in the crowd. 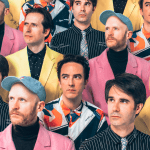