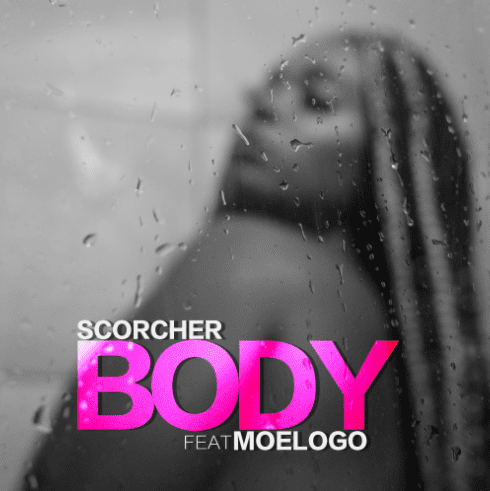 One of the most fearless creative pioneers of the British Black Music scene, Scorcher, has teamed up with Moelogo for steamy, gritty and smooth new single ‘Body’.

Produced by Machine Baby, who has worked with artists such as Giggs, Fekky and Skrapz, this smooth and rugged track is the latest single from the artist and actor. ‘Body’ sways away from Scorcher’s recent moods such as the ominous drill tracks ‘Antic’  and ‘8+1’, or his real rap freestyle approach on highly acclaimed drops such as his ‘Daily Duppy’ or his ‘Mad About Bars’, but it is exactly that versatility and fearless approach to music that has awarded him such a decorated career. Delivering explicit yet endearing lyrics throughout the new single, Scorcher’s signature reckless and unruly style stays true regardless of the melodic and sensual genre and the uncensored lyrics. Paired with the smooth and pronounce Afrobeats-infused R&B singing, provided by Moelogo, ‘Body’ yields soft and sensual whist maintaining hard and gritty.

Already teasing snippets of the hot new visuals, alongside some cheeky out-takes via his Instagram, the visuals ramp up the levels of the record with deep aphrodisia and sensual scenes in all of their bounty.

A continued headline hitter and composer of some of grime’s most iconic mixtapes, Scorcher has long since been established as an A-lister. Landing leading roles in groundbreaking UK films such as critically acclaimed ‘The Intent’ and ‘Top Boy’, performing at the UK’s most renowned live venues, such as London’s Jazz Café, Scorcher is also his own artistic director, responsible for his unmatched artistry and visual output in his music videos. His balance and execution across all areas have resulted in him being equally applauded and highly regarded in each area, adding to his continuous growth, evolution and the ongoing anticipation surrounding his every move.

Since making his return to the UK music scene in early 2019, the fire within Scorcher has been undeniable. September sees his return to TV screens where he appears in Steve McQueen’s new BBC drama ‘Small Axe’, and with a recent string of outstanding releases, for  tracks like ‘Could Be Worse’, ‘9’ and ‘Gargoyle’ plus his collaboration with Big Tobz for ‘Entanglement’, he continues to elevate with ‘Body’.

Stay up to date with SCORCHER by following his socials for news about upcoming releases & more. 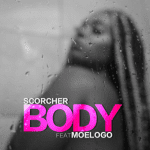