Footsteps shares music video for ‘Do Me Something’ featuring Moelogo 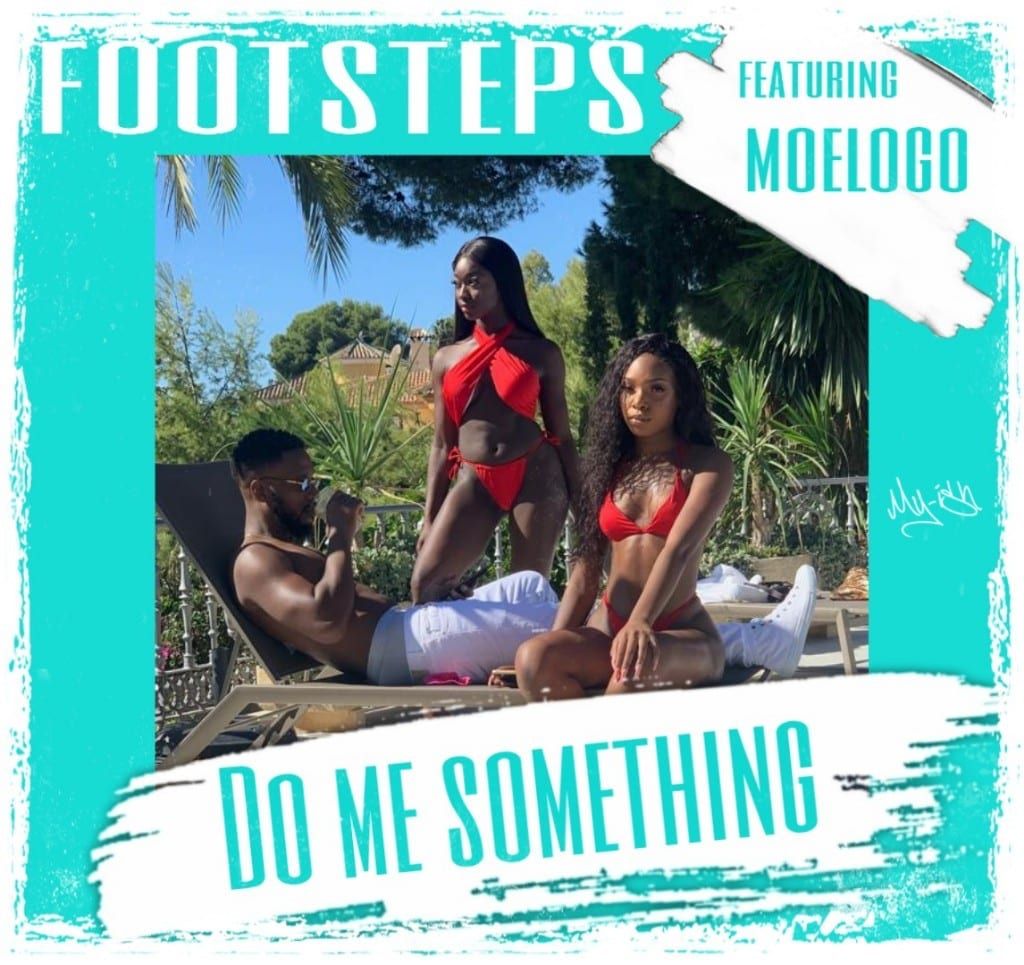 Footsteps shares music video for ‘Do Me Something’ featuring Moelogo

by ihouseuadmin
0 comments
After the recent release of the audio, Footsteps and Moelogo package their sweet intricate rhythms and flowing sounds into a video that is the ultimate everyday mood. With a sunlit backdrop in faraway lands, being tucked away in a private mansion and capturing the sensual embrace of love, ‘Do Me Something’ captures the musical excellence from the duo.
With an exceptional history of delivering hits, Footsteps is a true musician of the British Black music world. As a producer/artist Footsteps has long since been a staple within the producer and writing world, responsible for hits on Wiley’s Eski Recordings, remixes for the likes of major label Universal as well as a catalogue of joints with Yxng Bane, aside from his own solo material. From experimenting with grime and funky house through to the reggae, afrobeat and soul vibes, a Footsteps production stands out with its flawless progression and his clear understanding and interpretation of music and its emotions.
Teaming up with afrobeat sensation Moelogo for ‘Do Me Something’, Footsteps offers up a tasty, sexy and jazz infused number. With a swinging beat that offers up everything of a music hit right now, the addition of the smooth sax riff brings in a classy maturity to this shaken cocktail of taste.
Recruiting a number of high-profile music friends to join him for a run of impressive features on his recent work, Footsteps uses genres like steppingstones, balancing on them carefully and being able to jump from one to the other seamlessly. From his reggae infused ‘Take Time’ with Doktor to his summer hit ‘Maxi Dress’ that first saw him team up with Moelogo, alongside Shakka and Ycee, Footsteps has been dropping us gems from his forthcoming project ‘isthatfoot vol1’ for a hot minute and judging by the tracklist to date, this is one Footstep that’s about to leave a big footprint.