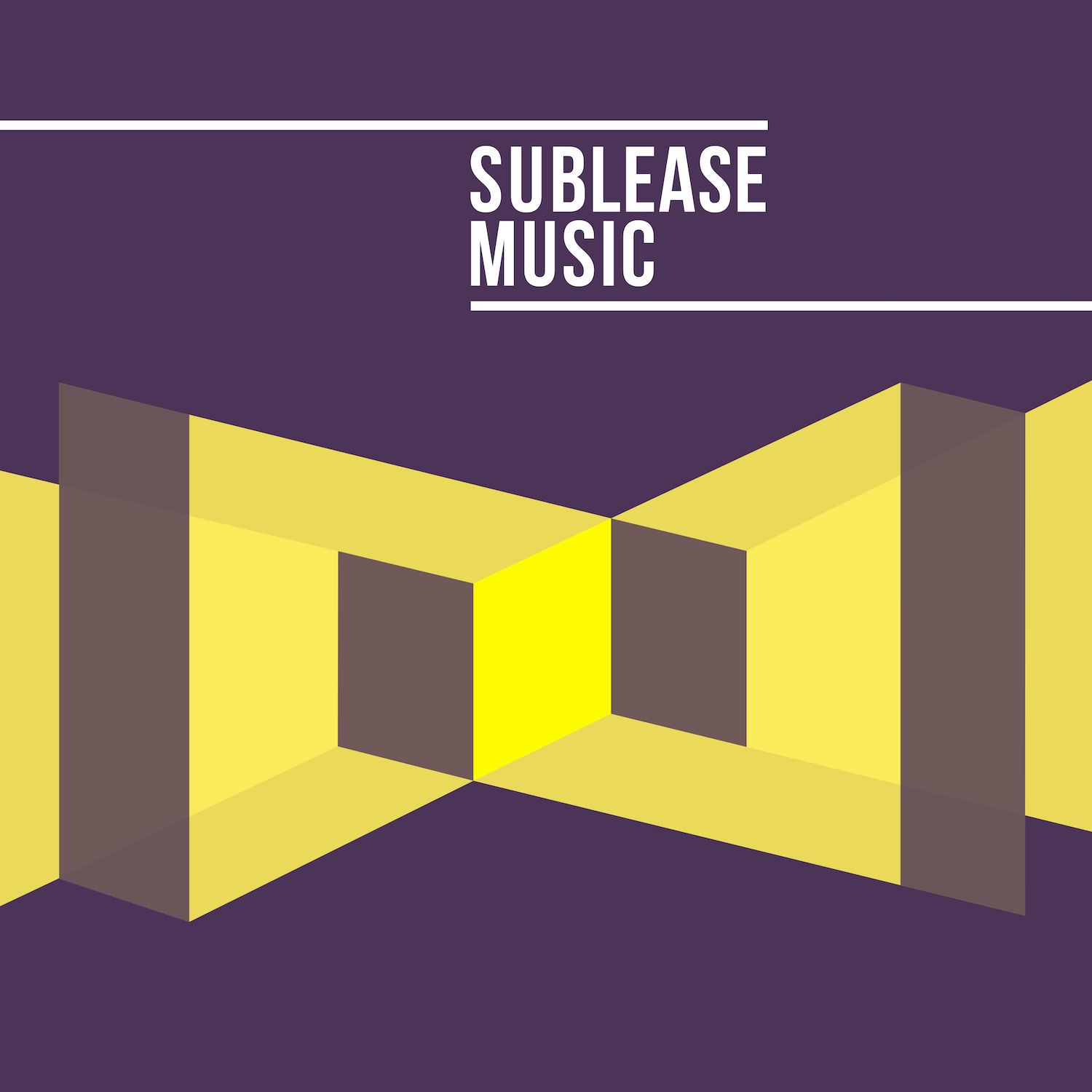 Frank Maurel is one of Portugal’s finest electronic exports. His first forays into production were released on Kaos Records back in 2001, and over the course of a 30+ year career Frank has released on some of the most respected labels in the game, including Ovum, Transmit Recordings, Under No Illusion and Natura Viva, Djing at clubs like Womb in Tokyo, Pacha and El Cielo New York, Rex Paris and Space Miami along the way.

Following their recent collaboration on Natura Viva earlier this year, Frank has once again teamed up with his countryman Mario Franca on a stunning EP for Steve Bug’s Sublease Music.

Mario Franca is an industry veteran, starting his career back in the mid 90s playing at
clubs like Rocks, Europa Sunsire, Gare, Pedra do Couto. Early releases landed on KingStreet Sounds, Great Stuff Recordings, Brise Records and many more, with his collab Sequencer alongside Lauhaus topping Beatport’s Deep House chart back in 2019.

Their EP for Sublease is Brainstorm: two tracks of tough, groove-driven, hypnotic house music that demonstrate why both these producers are held in such high regard the word over.

Vision is a deep, compelling house cut, with whirling, shimmering synths and echoing vocals creating a dream-like atmosphere while the powerful drums propel the groove forward. Drive Beat is darker in tone, with metallic whirls and clanks creating a more twisted vibe, a sinewy synth-line coming to the fore in the break and building to a head-spinning climax. 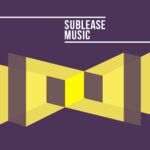