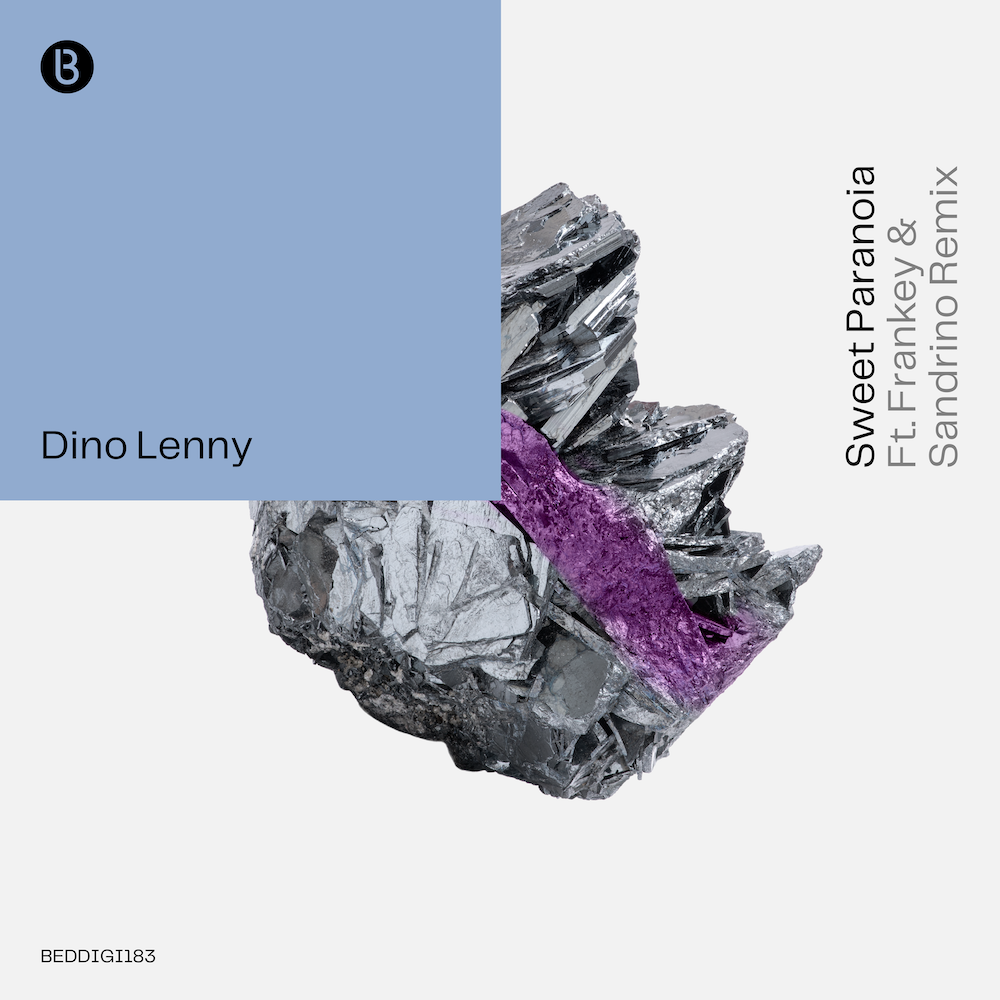 Stripping the original of its soothing vocal piece, Frankey & Sandrino reveal a hypnotic groove that’s emphasised by their flawless pitch-bending synth-work. The effect is dark and alluring, leading the listener towards a rapturous distortion as it hits its peak in the main drop. The pair stay true to the measured indie rhythms in that of its counterpart, playing with atmospheric soundscapes and obscure sound design elements to create a remix that presents an entirely new personality and motive.

ABOUT FRANKEY & SANDRINO — Frankey & Sandrino’s creative and personal lives are uniquely intertwined between cities. The German duo, based in Essen and Berlin respectively, have been making music together for just over a decade. In that time, their rich, detailed style has graced the upper-echelon of house and techno’s worthiest institutions, garnering a legacy of releases on labels such as Innervisions, Mule Musiq, Kompakt and Diynamic. The impact of tracks such as ‘Acamar’, ‘Mercury’ or ‘Chimes’ has paved the way for the unstoppable rise of Frankey & Sandrino within the global electronic music scene. However, it’s with the humble commitment to their craft that the duo still find time to push the boundaries of their musical partnership, still chasing transcendence in the studio many years since they first made it happen. 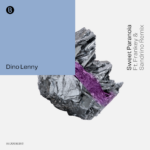