Partycrashers are back with “Ang’ My Pikcha” – Sharp Boys Remix 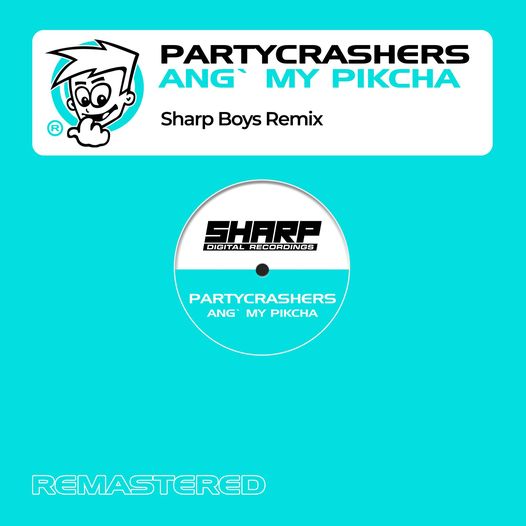 Partycrashers are back with “Ang’ My Pikcha” – Sharp Boys Remix

The genius combination of a No1 club star and the most incredible person of interest you will ever want to discover and meet on a dance floor at 5am in the morning says everything about the PARTYCRASHERS! Comprising of Felix (‘Don’t You Want Me?’) and Kenny C (London Trade Club Legend / Sharp Boys MC) these underground super heroes keep it under the arches and deep with their groove. Incredible at what they do and uncompromising – full respect to them. The sadly recently departed Techno angel, Kelli K Hand signed this and remixed it for release in the USA and it’s also Danny Tenaglia’s favourite ever Sharp release!

Big fans include Eats Everything – he just put ‘Relentless’ from Sharp Tools 2 in his current Beatport 10 tracks –  Nicole Moudaber, Danny Tenaglia and this iconic lgbt label and sound has influenced many that have come behind them including Pagano, Shay Malt (Adonis) and Josh Caffe. Original Trade club DJs and founders of the TRade Lite LOunge, they were lynchpins of the clubscene playing Heaven, Ibiza, playing at the Radio 1 stage at Love Parade and much more. 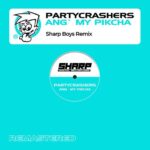