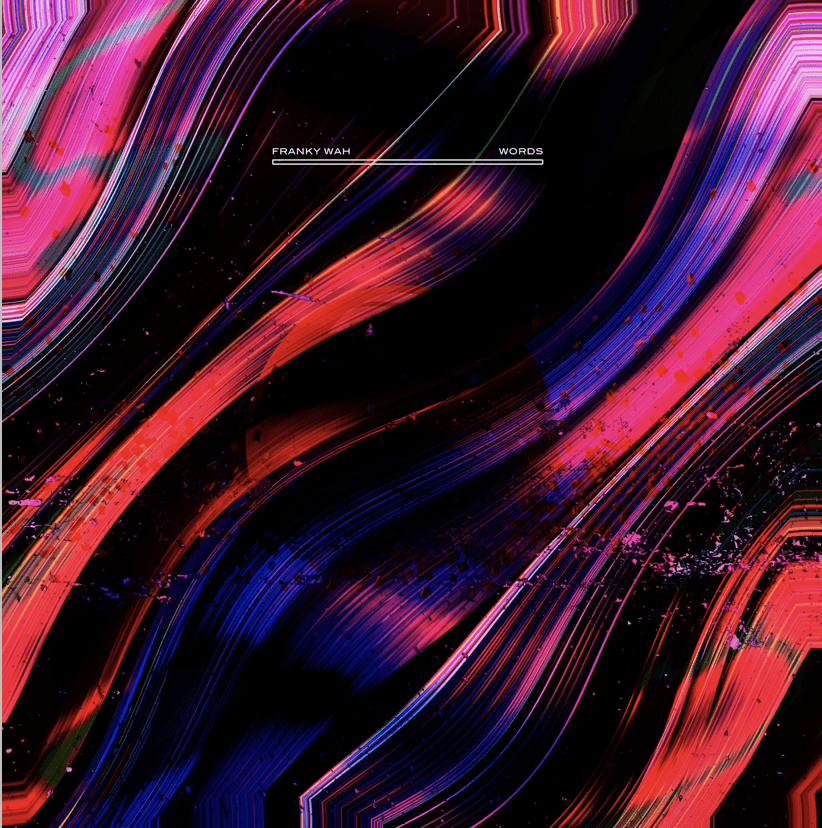 Yorkshire-based DJ and producer Franky Wah has unveiled his latest track ‘Words’, out 10th May via Ministry Of Sound.

While maintaining the melodic elements present in previous releases, ‘Words’ incorporates garage-tinged chords and ultra-smooth melodies to create a refreshingly contemporary sound. Underpinned by a haunting vocal sample, it’s a track with an unmistakably British feel.

‘Words’ follows on from recent track ‘Get Me High’, which climbed to #2 on the Beatport Top 100 after its release in late March. Receiving support from Annie Mac, Danny Howard, Pete Tong and Richie Hawtin, the track catapulted Franky into the limelight almost overnight. Further support came from Elrow and Steve Lawler’s Viva Music imprint.

“I was genre-hopping and heavily-influenced by trance music at school and then when I came back to full-time producing it was the vibe that got me into it,” he explained in the aftermath of the ‘Get Me High’ release, before citing seminal trance classic ‘Saltwater’ by Chicane as a massive inspiration.

Successfully merging the smoothness of garage with trance’s more emotive elements, ‘Words’ is evidence of a highly-skilled artist who’s firmly on the ascendancy.

With further releases planned throughout 2019, Franky is currently gearing up for a busy summer, with live dates scheduled at the Glade Spaceport stage at Glastonbury, Creamfields and Croatia’s Hideout festival. 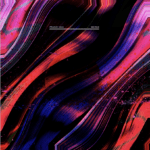