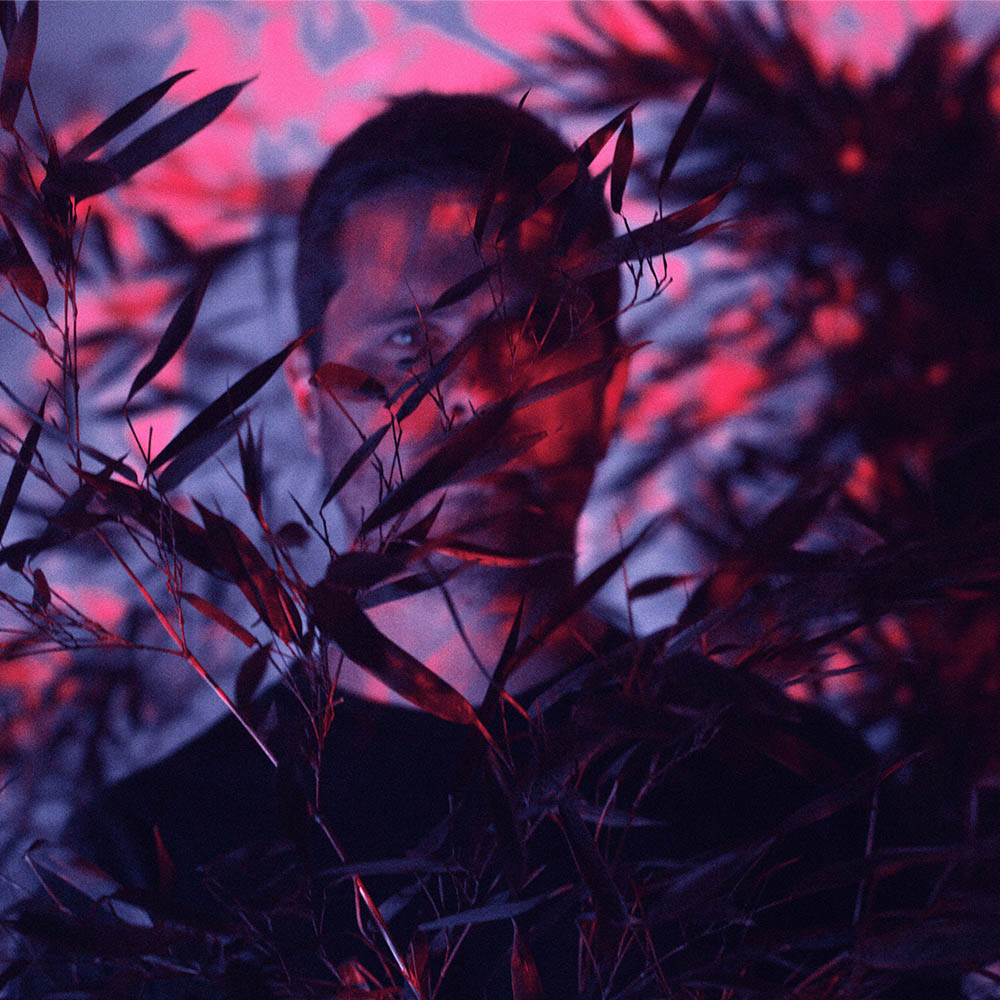 Having caught attention this year with a stunning ‘We Are Two’ remix for fellow French artist STAL, and the release of his debut single ‘Number Thirteen’, enigmatic newcomer Kasztan now picks up where he left off with the ‘Rare-Earth Elements’ EP.

Former musician of A Red Season Shade and M83, his Post-rock & Electro Pop background instantly reveals itself over a techno & electronica fusion, while remaining true to his ‘guitar guy’ DNA. These 3 tracks blend perfectly downtempo beats, ambient sounds & powerful leads, and are nothing but the testament of his effortless versatility (and his undeniable talent).

About the EP, Kasztan also details that this one explores that uncomfortable and ambivalent feeling city dwellers usually experience when finding themselves alone in nature at night. It’s exhilarating and reassuring at the same time, and you’re never far away from an unexpected surge of irrational emotions. 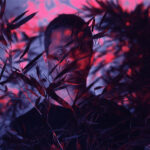