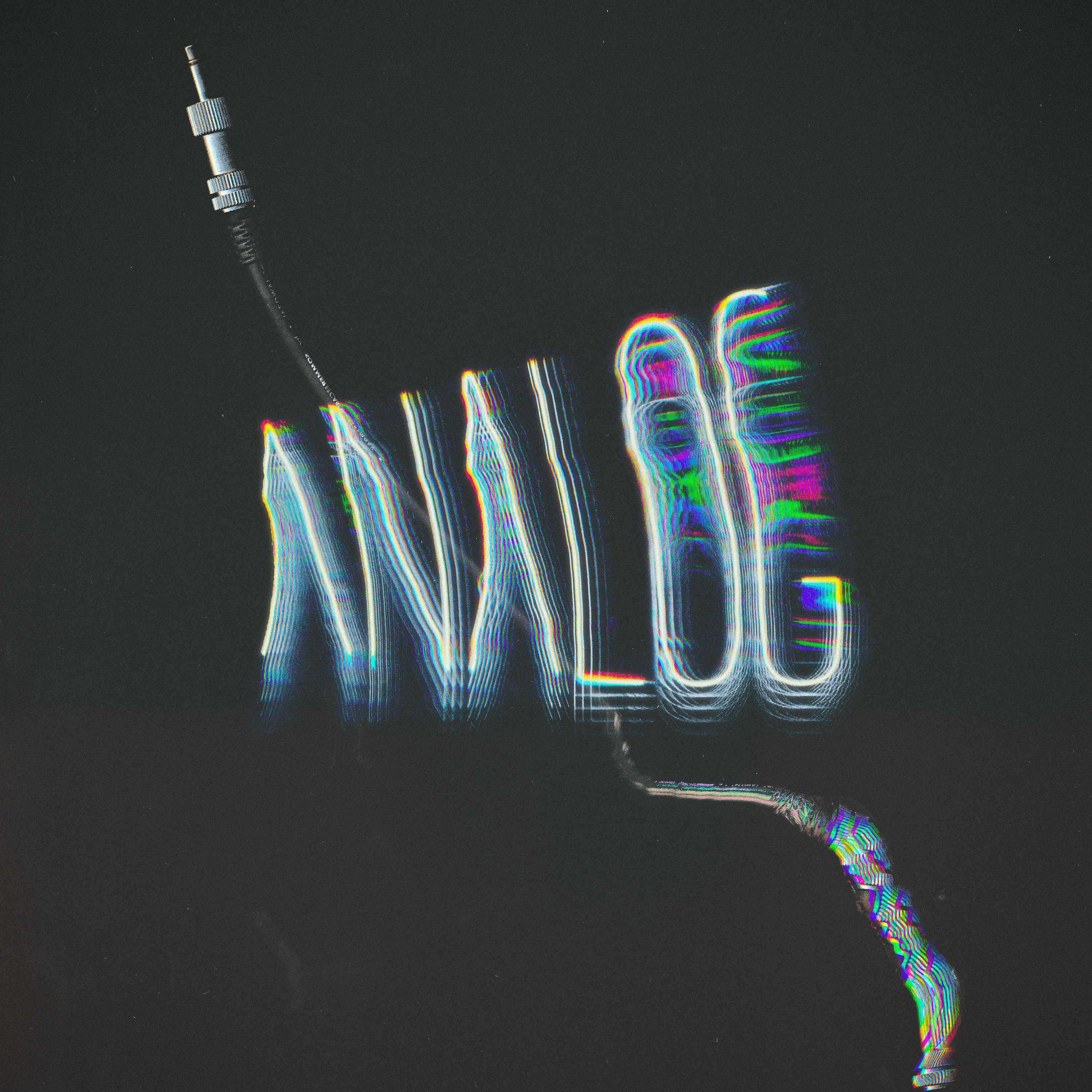 The album’s name ‘Analog’ signifies the warmth, freedom of expression and unpredictability captured throughout of what Misanthrop wanted to platform through its release on his imprint Neosignal.

‘Deus’ sets the pace for the remainder of the album, drawing back to the album’s ‘Analog’ central theme.

Next single ‘Heute Nacht’ (meaning tonight in Misanthrop’s native German language) is one of the album’s stand out achievements sonically. Not caring for conventional traits, such as key changes, its consistency is undeniable, introducing the listener to that feeling of anticipation before a night out.

Then finally, ‘Turbine’ presents the noise made by a mode of transport. The record was written whilst he was on an airplane, leading to its inspiration and the moogy sounds and chord progressions carry its audience to their destinations.

Sonically but also visually, all components on this album has been hand-crafted by the producer. With every track being created individual and personal, it’s art in the sense that you’d never be able to take the same photo twice. 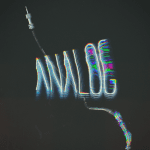