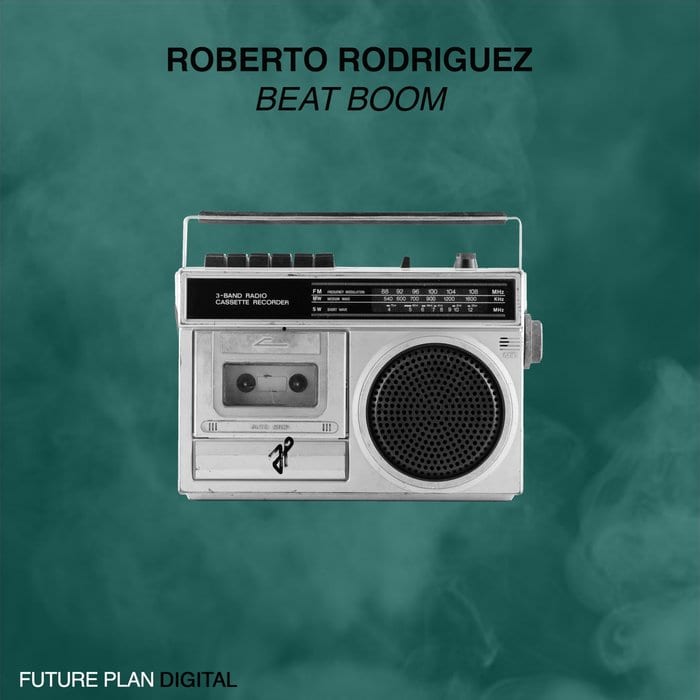 Following on from the success of ‘Nostalgia’ and ‘The Way Is Hard’, Roberto Rodriguez is back with a brand-new release titled ‘Beat Boom’. Intense from the get-go, ‘Beat Boom’ harnesses a half-time beat that allows you to get right into the groove of the track before a drop that’s bursting with gritty synths and catchy melodies.

This release is full of energy and is heavily Trap influenced which is majorly different to the stuff we’ve been hearing from Roberto recently, but he is a chameleon of an artist whose talents are genre-wide and with every track he makes, he never lets his quality of production slip. Releasing two versions of ‘Beat Boom’, the radio edit is short but sweet and is guaranteed to get the job of inducing energy done, whereas the extended mix is a little choppier and will blend seamlessly into any set for both clubs and pre-parties.

Roberto Rodriguez has been on fire with recent releases such as ‘Nostalgia’, ‘The Way Is Hard’ and ‘Crazy Room’. Over the past year, Roberto has evolved into a producer who takes the time to study the scene and makes his own creative path from all of the influences he consumes. Having previously gained support for his music by artists like Timmy Trumpet and Oliver Heldens, it’s clear that he is on the way to become a star.

Roberto’s ‘Beat Boom’ will be out on Future Plan Sounds on the 13th December. 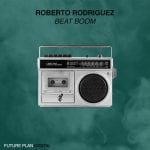