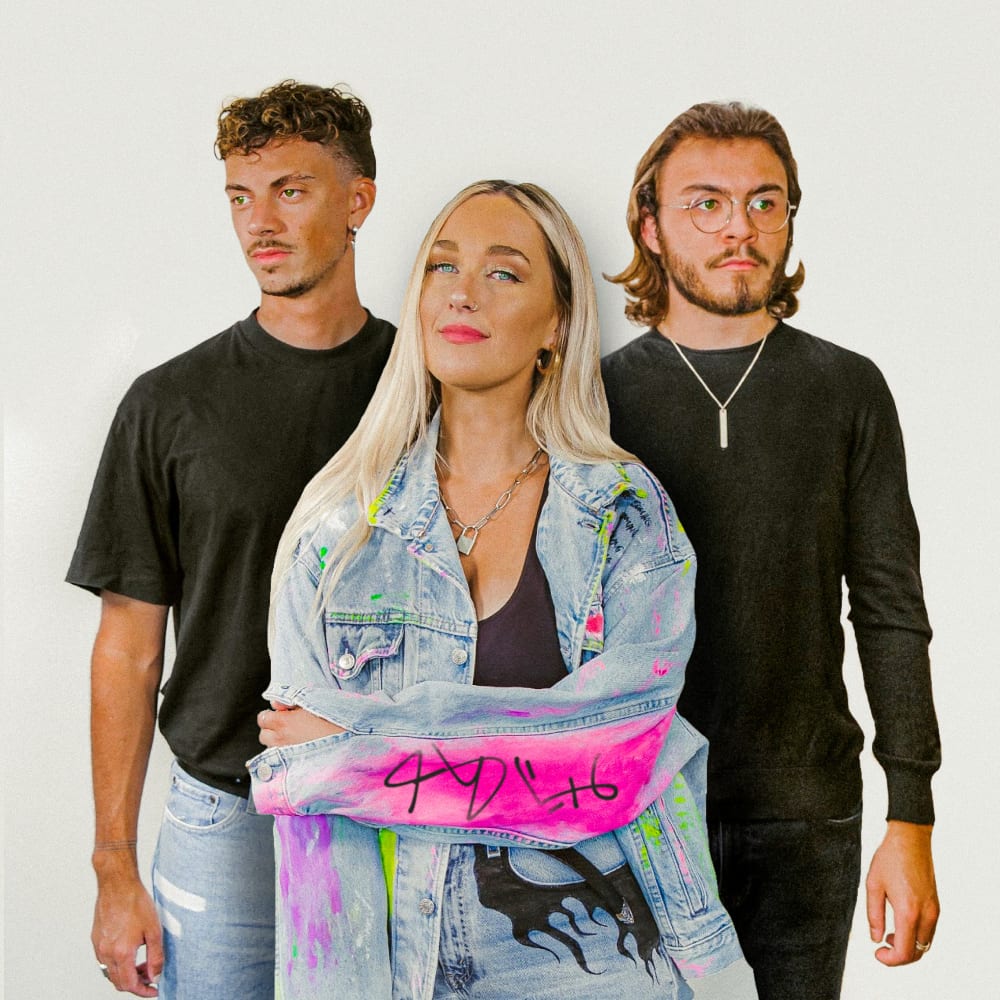 Rising Electropop duo HOFFEY have teamed up with the genre-defying producer Vincent on the single ‘GOOD THINGS ARE COMING, out now via Physical Presents. The single was premiered via CelebMix. Vincent became familiar to music lovers worldwide through the success of his official remix to Alison Wonderland’s ‘U Don’t Know’. His work has landed on major YouTube channels such as SuicideSheeep, xKito Music, Trap City and Trap Nation with an impressive 80 million + plays across digital streaming platforms. Vincent has seen support from publications like Billboard, Dancing Astronaut and EDM.com to name a few. Relative newcomers HOFFEY have already racked up over 2.6 million plays across digital streaming platforms with a feature on Spotify’s “Creamy” playlist and support from the likes of SuicideSheeep, MORindie and Chill Therapy on YouTube. They have also grabbed the attention of a number of publications, including Variance Magazine, Canadian Beats, and Clout Magazine.

HOFFEY is the indie-electronic duo based out of Oahu, Hawaii, consisting of Canadian songwriters Jordan Toohey and Erika Toohey. Vincent is Robert Hughes out of Winnipeg, Canada. Formerly known as XVII, Vincent stepped out from behind his old moniker, revealing his true name to match the authenticity of his signature style. Drawn towards emotional narratives in songs, HOFFEY are influenced by the likes of Lana Del Rey, Ben Howard, Frank Ocean and Rufus Du Sol. ‘GOOD THINGS ARE COMING’ is for lovers of all things Flume, SIA and Alison Wonderland.

While HOFFEY’s music can be defined as electronic in genre, their sound is a healthy blend of dance, pop, singer-songwriter and R&B components. On ‘GOOD THINGS ARE COMING’, Erika’s satisfying vocals and introspective lyrics are a perfect match for the vibrant backdrop painted by Jordan and Vincent. The production is complex, clear and controlled, building towards a chorus that sends the listener into a spine-tingling drop of bright synthesizers, dynamic bass and crisp percussion. Guided by the twists and turns life offers, they provide a vivid sonic portrait of confident optimism.

Speaking on the single, HOFFEY says: “‘GOOD THINGS ARE COMING’ was written during May 2020 in the beginning of the Pandemic. The song is about believing and having hope that good things are actually coming and better days are ahead no matter the circumstances or how you may feel. In the pre-chorus, the lyrics are “maybe if I say it out loud it’ll manifest itself” Manifesting meaning If you just say something out loud and put your energy into positivity good things follow. We just want this song to leave whoever listens to it feeling hopeful and excited for the future.” 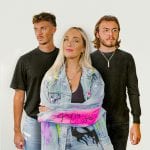