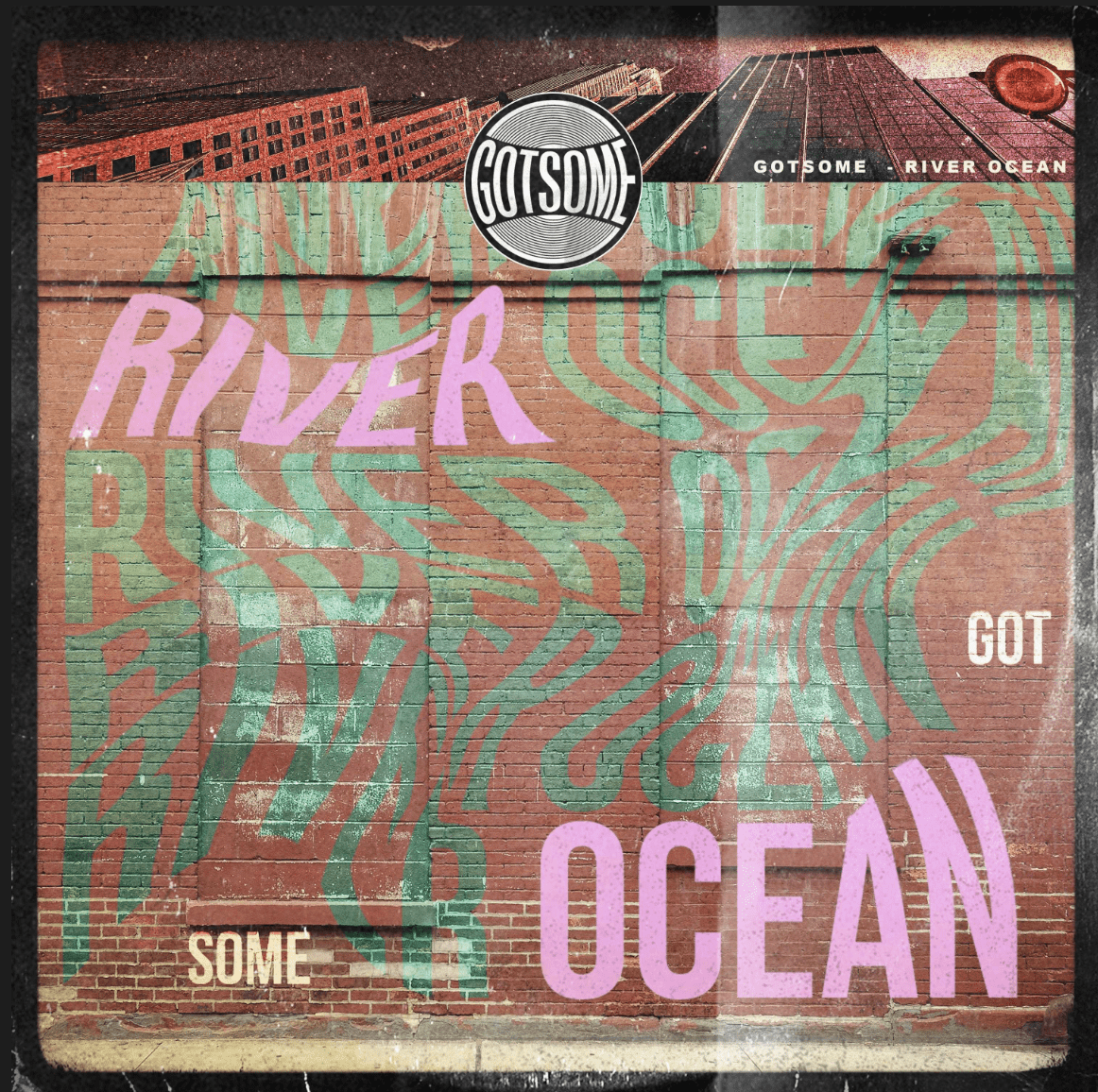 UK DJ and producer GotSome has unveiled his new single ‘River Ocean’, out now on Ultra.

GotSome has been on an upward trajectory since his arrival on the international circuit in 2014. In a short space of time, the Bristolian’s skills have spawned a slew of bass-heavy, dancefloor destroyers – most notably ‘Bassline’, a club smash championed by BBC Radio 1 tastemakers B.Traits and Annie Mac.

In the last year, the talented producer has collaborated with industry heavy-hitters such as New Orleans’ Big Freedia on their single, ‘Poppin’, the ‘voice of house music’, Chuck Roberts on ‘The Message’ and the trailblazing, Roxanne Shanti on their tune, ‘Plastic on Acid’. 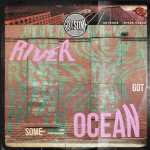