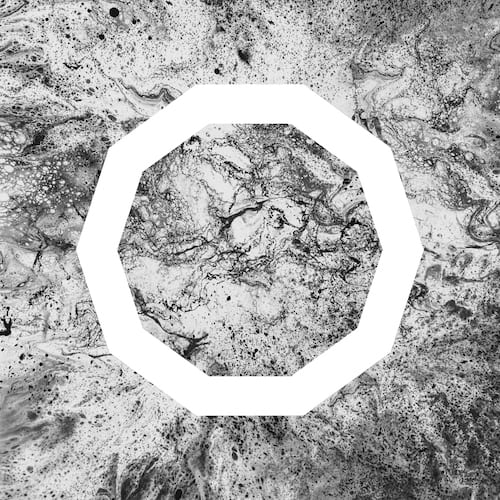 After an overwhelmingly positive start to the year with a huge headline tour and sold out Printworks date (rescheduled TBC), Hybrid Minds can now announce the release of their first single for 2020 – a stunning collaborative effort with seminal drum & bass MC DRS on ‘Don’t Ever’.

Out today on the boys own label Hybrid Music, ‘Don’t Ever’ sees Hybrid Minds teaming up with Manchester native DRS for the very first time. With the track combining both their powerful and signature styles, the result is a beautiful and emotive dnb anthem with the silky smooth vocal of DRS, aka Delroy Pottinger.

The boys said, “We’ve been massive fans of DRS for many years, finally we have managed to get in the studio together for something on a more underground tip. Hope you enjoy and stay safe in these mad times!”

Arguably one of the most important acts in drum and bass right now, Hybrid Minds have firmly planted themselves on the map. Selling out a massive London Printworks date as well as their full UK wide Outline Academy tour, Hybrid Minds are also scheduled to hit up some of the UK’s biggest festivals late this summer, including Creamfields, SW4, Reading & Leeds, Boomtown and more.

Receiving plaudits for their releases, including their debut album ‘Mountains’ and it’s follow up ‘Elements’, Hybrid Mind’s biggest hit to date, ‘Touch’ feat Tiffani Juno has already racked up almost 21 million streams and earned them an army of passionate and loyal fans. Their previous single ‘Drowning In You’ with Fred V has already amassed over 2 million streams, and ‘Don’t Ever’ looks set to reach similar heights. 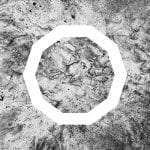