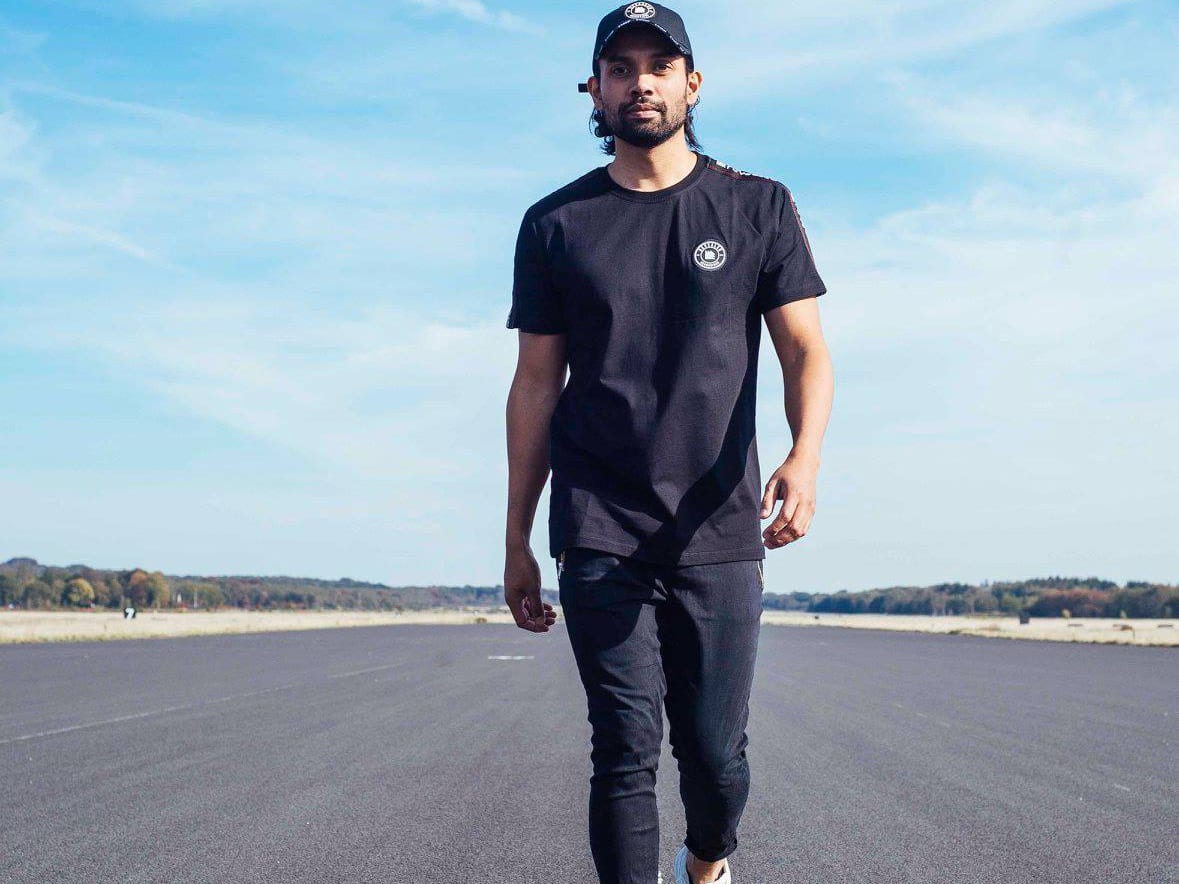 Dutch talents Kill The Buzz and Jimmy Clash are inducted into Nicky Romero’s Protocol Recordings family with their debut single “Never Wanna Let You Go,” featuring singer Van Jay. Reflecting both artists’ Dutch heritage, the track invokes the contagious energy of EDM’s heyday, highlighting dreamy progressive melodies that carry Van Jay’s heartfelt vocals. Kickdrums take the track into a bouncy, uplifting drop that lends the track dancefloor and festival appeal, making “Never Wanna Let You Go” a single that appeals on both an emotional and physical level. This is their first collaboration together, though Kill The Buzz is most known for his releases on Revealed Recordings (“Once Upon A Time” with Harrison amassed almost 6M streams on Spotify) and Jimmy Clash has previously released on Armada, Spinnin’ Records, Musical Freedom, Revealed Recordings, and many more. Press play on “Never Wanna Let You Go” and join us in welcoming these talented new producers to Protocol!

Founded by Nicky Romero, Protocol Recordings is one of the leading imprints for innovative house music; it boasts a roster of heavy-hitters complemented with immensely talented up-and-comers, all with a diverse range of sounds that are guaranteed to light up a dance floor. Two of their newest artists are Kill the Buzz and Jimmy Clash, two producers who are keeping the classic progressive house sound alive. Kill The Buzz became a protege of Hardwell’s when the two of them collaborated on “Still the One” feat. Max Collins; Hardwell Also edited his single “Bring the House Down.” Since then, Kill the Buzz has performed on the world’s biggest stages, such as Tomorrowland, Hakkasan Las Vegas, World Club Dome, Ushuaia Ibiza, and went on tour with Hardwell. Jimmy Clash has also been making waves since his debut on the scene with a single “Walk Away” with Tony Junior and Kura, which amassed over 7.5M streams on Spotify. Clash has also received support for his music from heavyweights like Martin Garrix, Hardwell, Dimitri Vegas & Like Mike, Armin van Buuren, Tiesto, Afrojack, David Guetta, W&W, Nicky Romero and many more. Stay tuned from more new music from these two promising artists! 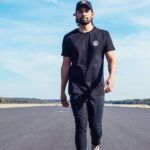