Matthias Tanzmann Announces new album ‘Round and Round’ 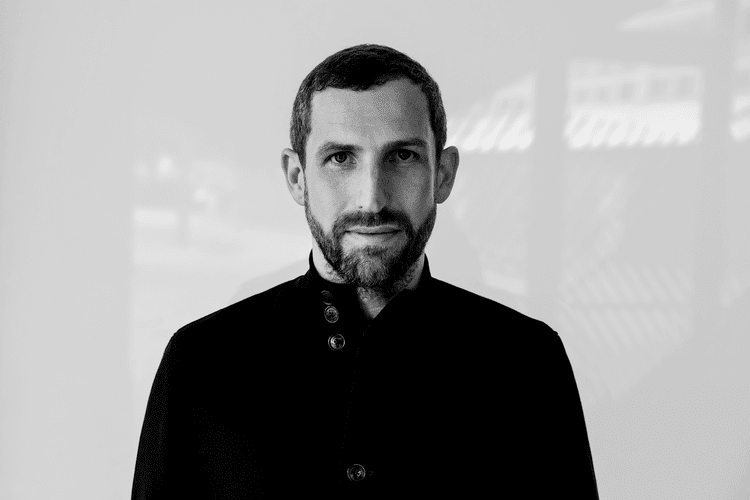 Matthias Tanzmann Announces new album ‘Round and Round’

by ihouseuadmin
0 comments
Always staying one step ahead of the game, Matthias Tanzmann is back with a new album that will break the traditional model. Entitled Round And Round and due on his own mighty label Moon Harbour, the record will come out track by track over the course of autumn and winter 2019, rather than as one whole collection.

Round and Round comes three years after Momentum, Tanzmann’s last album and one that provided a snapshot of the deeper sounds he was enjoying at the time. This third full length is a more widescreen overview of his entire career and comes just after he was nominated, for the sixth time, as the Best Tech House DJ in the annual Ibiza DJ Awards.

The album was all written in the last year, but reflects every facet of the artist’s sound, so unfolds something like a career-long musical diary: from the collaboration with long-time friend and Poker Flat chief Steve Bug, which harks back to the early days of deep house, via newer connections and modern techno with Rebuke, tracks with old companions like Mathias Kaden, and on to new creative links with contemporary stars like Mihalis Safras and Black Circle. These collaborations with friends old and new define the record but never detract from Tanzmann’s own superb solo cuts. Sci-fi house, deep cut tech, warm vocal tracks and peak time pumpers are all unified by sleek and stylish production that is utterly contemporary.

This is an autobiographical album informed by another busy year of gigs at major festivals around the world, his famous Circoloco residency at DC10 and further Ibiza gigs everywhere from ANTS to Elrow to Music On. September also saw the release of the Better Lost Than Stupid album Wild Slide, a collaborative work with pals Davide Squillace and Martin Buttrich that shows that decades after first starting out, Tanzmann is still very much at the forefront of the global underground scene.

Matthias Tanzmann
Round And Round2019 Moon Harbour / LC-11565 Download, VinylMHRLP026 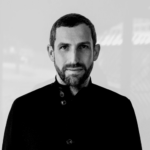