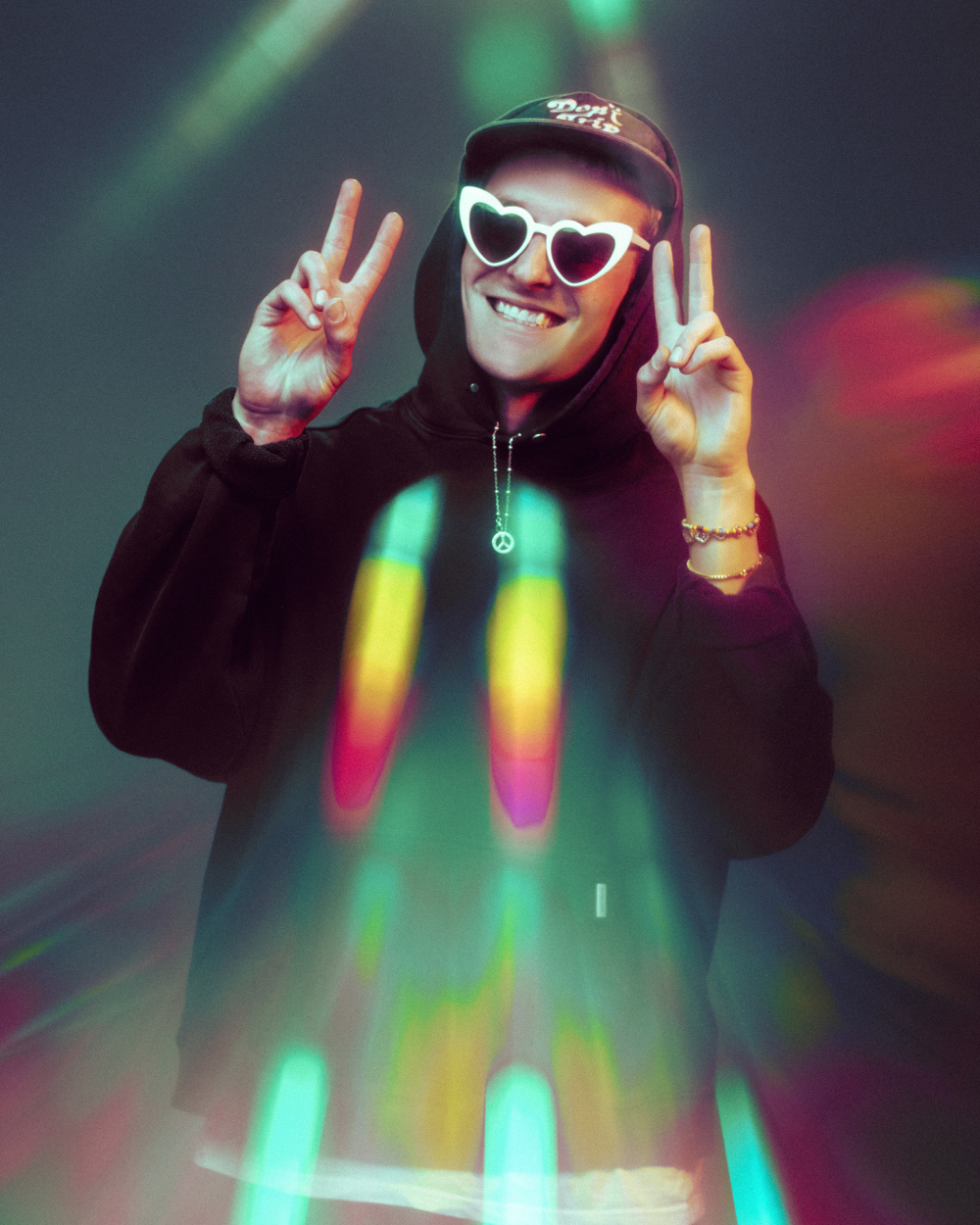 Today, multi-instrumentalist and producer GRiZ has announced his seventh studio album, ‘Rainbow Brain,’ following the recent release of its title track featuring ProbCause and Chrishira Perrier. A nod to the renaissance of bass music and dubstep’s golden age, ‘Rainbow Brain’ draws on GRiZ’s admiration of the genre’s torchbearers. It’s a project that feels radically authentic to his own path as an artist and portrays the experiences that have defined him as a positive force of good.

The ‘Rainbow Brain’ LP is a look at the full spectrum of the psyche, and in Grant’s own words is “inspired by the idea of letting go into the technicolor world of psychedelia.” It represents freeing our minds of the constant control we instinctively cling to and instead, letting the universe around us dictate what happens next. It’s this style of creative thinking paired with Grant’s innovative artistic approach that allows him to continue expanding the boundaries of electronic music and evolving as a creative.

‘Rainbow Brain’ stands as a point of departure from GRiZ’s most recent ‘Ride Waves’ album, but it radiates all of the same positive energy and feel-good vibes synonymous with his brand of uplifting electronic music.

From inception, GRiZ envisioned ‘Rainbow Brain’ as a bass-music forward project consisting of tracks he’s most excited to perform upon live music’s return. The album itself is presented in the form of a continuous mix, meant to be played from front to back in an effort to fully capture the experience as it should be enjoyed.

The album’s title track features a pair of longtime GRiZ collaborators. The lyrically gifted hip-hop MC ProbCause makes his return to the world of GRiZ alongside the soulful vocals of Chrishira Perrier. Both artists moonlight as members of the GRiZ touring band. The album also features Colorado’s Jantsen on “Burn Up The Floor,” as well as vocals from indie-electronic duo Cherub on “Gold.” Past collaborators Big Gigantic also appear on ‘Rainbow Brain’ for the sax-forward ‘Daily Routine,’ which sees a second appearance from ProbCause.

From powerful saxophone melodies to astronomical bass synths, the album in its entirety is a transcendent journey through GRiZ’s colorful soundscapes of space and time.

‘Rainbow Brain’ marks a pivotal moment in a year that has seen GRiZ continue to be one of electronic music’s most consistent disruptors. He most recently announced a massive Labor Day weekend show at the storied Red Rocks Amphitheatre, following a slew of sold out multi-night events including GRiZMAS In July at Wilmington, North Carolina’s Riverfront Park Amphitheater, Another World at Denver’s 1st Bank Center, and Space Camp at Hampton Coliseum, among others.

GRiZ invites fans to join him on a psychedelic ride into bass music’s past and present told through the artistic vision of one of the scene’s most celebrated artists. 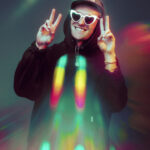