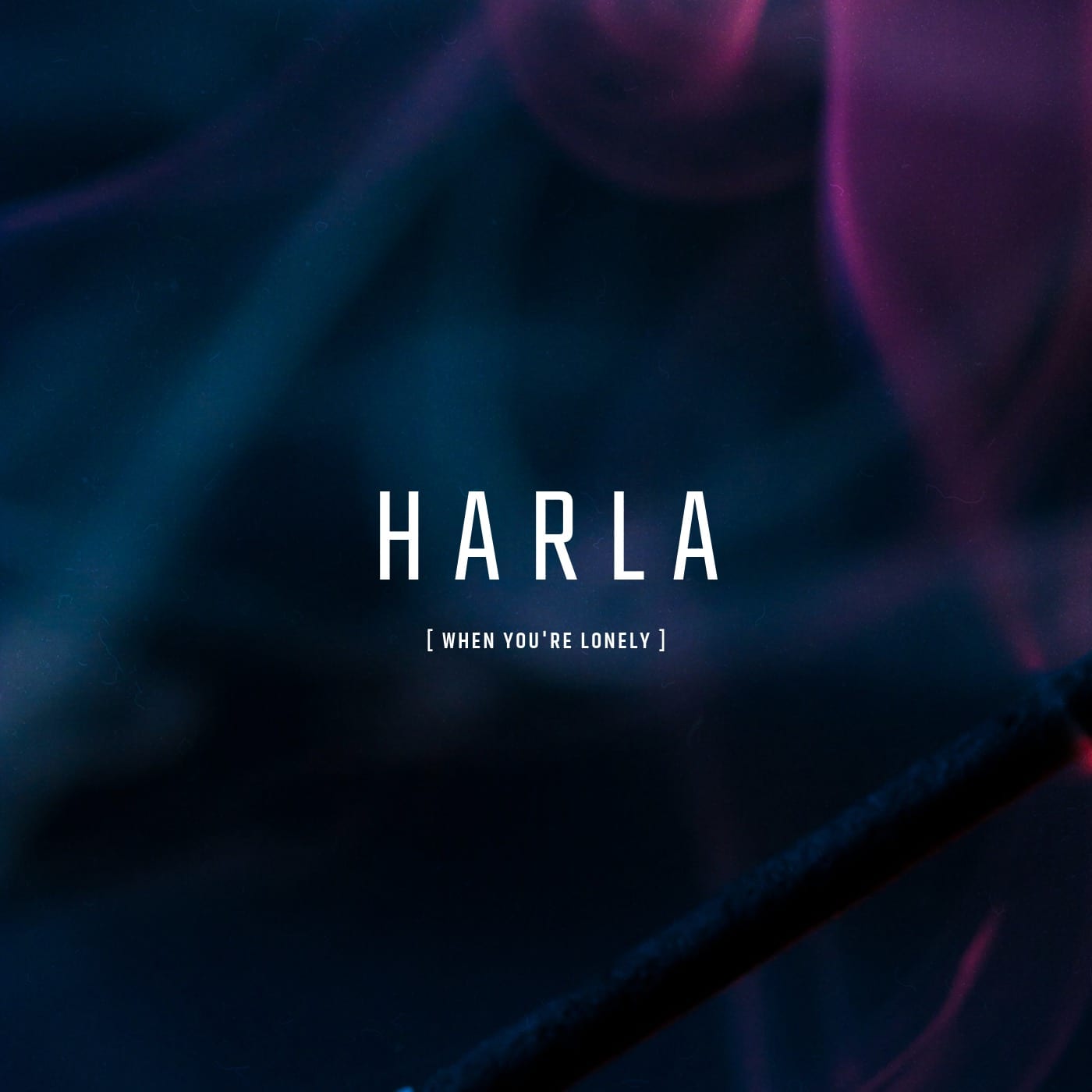 Melbourne producer Harla is breaking into the scene this week in emphatic style through a deep house inspired offering titled ‘When You’re Lonely’.

Having dabbled in various genres of music in previous projects, ‘When You’re Lonely’ marks a brand-new territory in production for Harla with a shift towards a heavier dance presence that resulted from several trial and error processes and influences, as well as gaining differing perspectives from outsiders in the early stages of writing.

“It all started on my Akai MPK, playing around with live performance adlibs, old samples and new synths. I was keen to experiment with some new sounds which ultimately led to the tight and energetic hook. I borrowed some elements from tech house and combined them with my interest in more melodic aspects of electronic music. Trying to record elements without quantisation has been fun and challenging, as well as recording the vocals with a more soulful and emotive lyrical delivery. Despite house music often sounding mechanic or robotic, I was keen to retain a sense of looseness to the track.

I particularly enjoyed working on this track with my girlfriend, who lent her ear from the perspective of a listener rather than a producer. We relayed ideas back and forth with the ultimate intention to create a track with commercial appeal that still remained true to my roots. It was nice to have her suggestions when I was second-guessing sample choices, given that house music deals with a minimal slate of sounds. She also contributed to the backing vocals after much protest.” – Harla.

Building from subtle beginnings of the alluring altered vocals that rise in cohesion with the restrained instrumentation which climaxes into a contagious dance bracket, ‘When You’re Lonely’ provides us with a comforting anthem for those needing help in all aspects of life in its lyrics.

“The essence of the song is simple: offering someone comfort, support or mere company when they want and when they need it. The lyrics are designed to be universal in the sense that they can be interpreted from the perspective of a lover, family member or friend who can be relied upon through all that life throws.” – Harla

‘When You’re Lonely’ is available everywhere including Spotify & Apple Music, and be sure to give his socials a follow below to be kept in the loop on his progress. 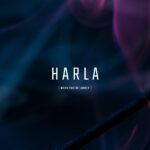