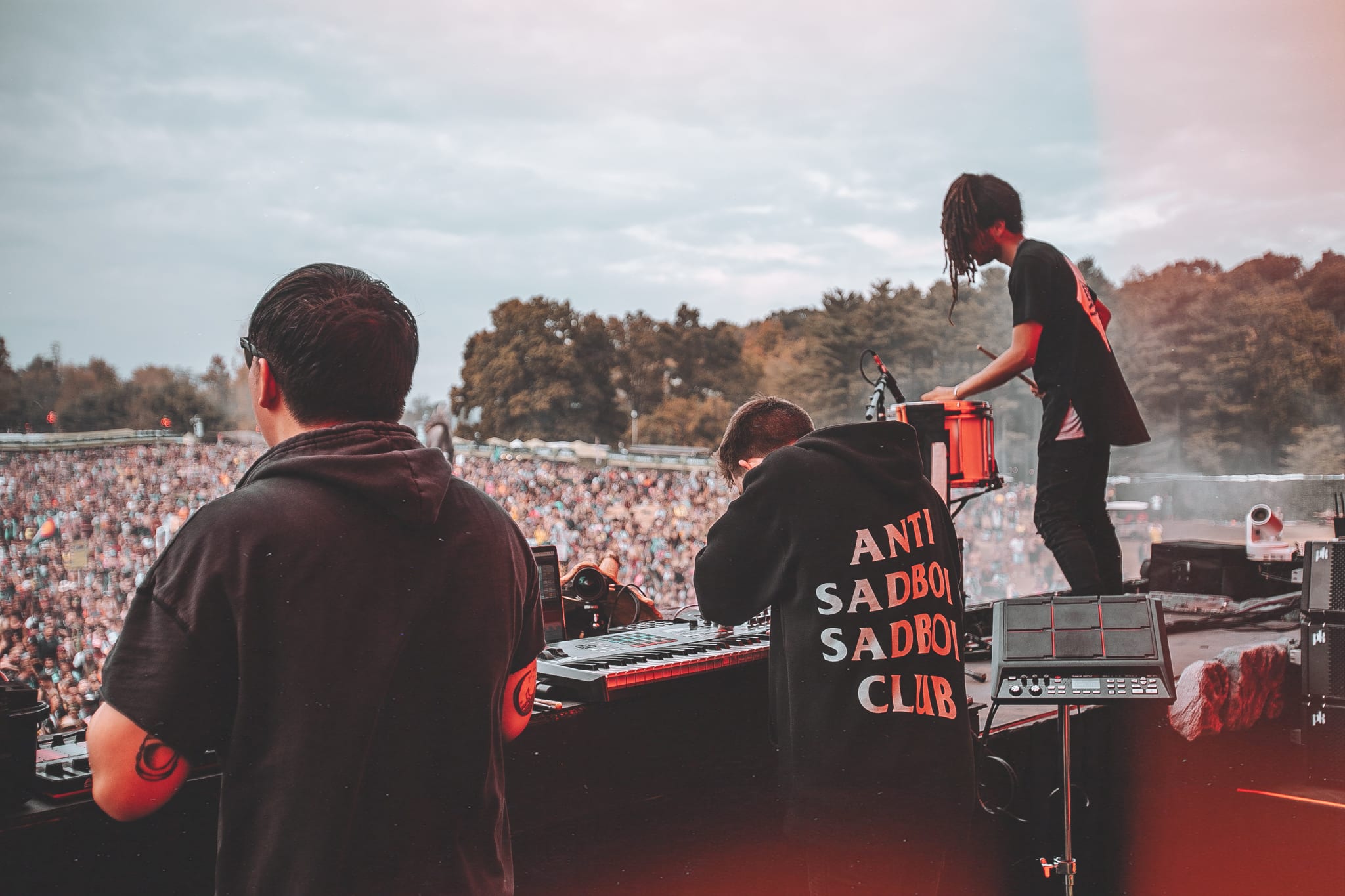 by ihouseuadmin
0 comments
Riding a massive wave of success from their 2018 collaboration ‘Superstar’ – melodic champions Dabin and Said The Sky team up yet again on euphorically heartfelt single ‘Hero’ with Olivver The Kid, out now via Seeking Blue Records
Fresh off their live-streamed Lost Lands ‘Dab the Sky’ set, in addition to taking the stage alongside ILLENIUM on his ‘Ascend’ tour, Dabin and Said The Sky are well on their way to solidifying 2019 as their most accomplished year to date. After teasing the highly anticipated track in front of a sold-out crowd at Madison Square Garden, ‘Hero’ is now available across all digital streaming platforms.
Proving true to form, ‘Hero’ cohesively fuses Dabin’s trademark guitar melodies and Said The Sky’s stirring basslines to generate yet another emotively-charged anthem from the long-time collaborators and friends. The electrifying single sees Olivver the Kid’s rapturous vocals cascade over Dabin’s wielding guitar melodies before falling into an explosively climatic drop.Said the Sky and Dabin continue to position themselves at the forefront of the emotive bass genre as they harness individually unique specialties that effortlessly blend into one cohesive unit that is ‘Dab The Sky’. Their genre-defying live performances have enraptured crowds across the globe while taking part in ILLENIUM’s live band in both the ‘Awake’ and ‘Ascend’ tours. After the release of Dabin’s widely revered ‘Wild Youth’ LP the Toronto-native embarked on a nationwide ‘Wild Youth’ tour as an ode to this sophomore LP. Said the Sky continues to cement his standing within the melodic bass realm following his collaboration ‘Already Know’ with Adventure Club. With yet another wildly successful year for ‘Dab the Sky’ – ‘Hero’ will serve as a true testament to both producers’ awe-inspiring artistic prowess. 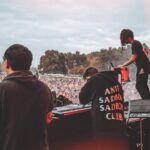