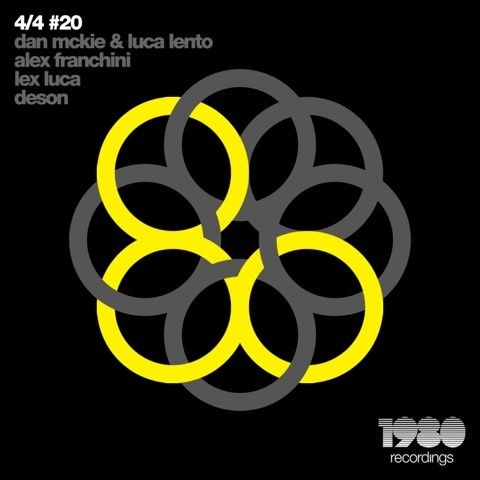 Following on from his latest release ‘Push’ on Lowsteppa’s Simma Black label, London producer Lex Luca hits us with another addictive bass laden number, ‘Hoop’, making up part of a 4/4 EP on 1980 Recordings.

With ‘Hoop’ already premiered by Roger Sanchez and set to be featured on Roger’s next Release Yourself radio show, Lex Luca is continuing to solidify his name with jacking productions and heavy support from some of the biggest names in the industry, such as B-Traits on BBC Radio 1, Gilles Peterson and of course, Roger Sanchez.

Brought up on a diet of vinyl, squat parties and pirate radio in the 90s, Lex is also a respected radio producer for a host of shows including Pete Tong’s All Gone Pete Tong radio show, B-Traits on Radio 1 and Heidi’s mixes for her Radio 1 show. A tastemaker in his own right, Lex hosts his own radio show ‘In Tune’ on London’s respected House FM – earning him over 10,000 followers on Mixcloud and regularly featured at the top of the Mixcloud charts.