How Online Casinos Are Reshaping Gaming 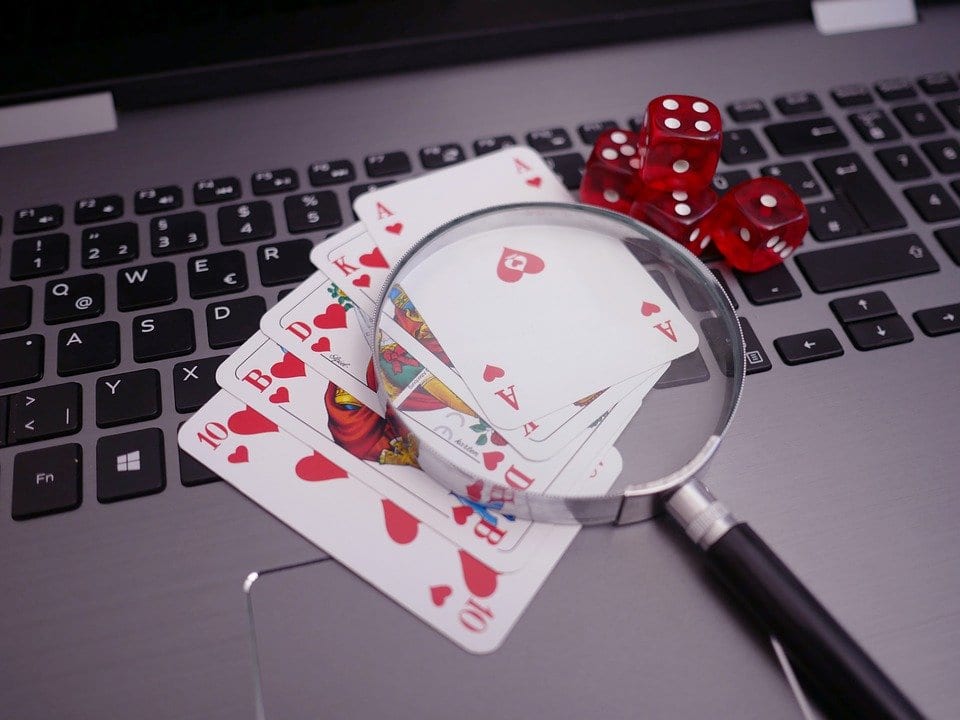 How Online Casinos Are Reshaping Gaming

In order to get the full casino experience in the past, gamers used to have to travel to brick and mortar establishments.

Much of that began to change around the turn of the century with the film Rounders, which caused a spike in the popularity of poker. As a core game in a proper casino, the industry benefitted as the card game once again penetrated the nation’s consciousness.

Poker has always been popular in the US since emerging from the Mississippi riverboats of the 1800s. Later on, country and western songs such as Kenny Rogers’ ‘The Gambler’ helped to keep it firmly in the public’s consciousness, but Rounders arrived just as the internet was becoming commonplace in people’s homes. That introduced online gaming to the masses.

The popularity began to rise further when Chris Moneymaker came from his couch to the World Series of Poker, winning the 2003 WSOP Main Event along with a $2.5 million prize pot. Suddenly, poker was mainstream, and everybody wanted to get involved. Online poker was still in its infancy though, but the thirst from the public was evident.

After Black Friday, where the government shut down major online providers, the online gaming community took something of a hit, with trust issues springing up after several high-profile breaches. But as we enter the third decade of the century, online casinos are once again reshaping the landscape of casino games.

Much of the change in the United States is due to the relaxation of legislation prohibiting online gaming and sportsbooks. State by state, changes are being made to allow online casinos and that’s helping drive their popularity, with The Times reporting how the US is now a key battle ground for several online gaming companies.

The wider sense of community within the current online gaming sector is also helping reshape online casinos reputation. For a long while they were populated by either paid players, AI, or nameless, faceless opponents. Something that is slowly starting to change,

This is why apps are becoming more popular and the rise of the smartphone is making online casinos far more accessible. Especially as they allow players to play a version of a casino game that suits their interest. Some online operators, like PPPoker, have switched the focus from purely competitive gameplay against anonymous avatars to social gameplay, where the players use virtual money and can set up their own private clubs with friends. This has clearly been a hit, as Cardplayer’s article on PPPoker explains how the gaming app is attracting players from over 100 countries with millions of downloads recorded already. And with the surge of the smartphone, everyone can play online casino games, either competitively or socially, on the go, on their commute or from the comfort of their own home.

When Chris Moneymaker entered his first tournament it was via a computer, but now thanks to new technology the next big winner could qualify for a tournament via their mobile device. That ease of use is helping raise the popularity of online gaming and challenge physical establishments.

There are also more tournaments by which you can qualify on an app and then travel to a real casino to compete face to face. That’s the dream Moneymaker sold everyone back at the turn of the century, it’s the aspiration Rounders built the foundations for in the late nineties and now, thanks to technology and the rise of online gaming, it is becoming a reality.

Online games have now risen to meet the expectation of players and simply sitting and playing at home really is a viable alternative. In turn, casinos are having to look to new and inventive ways to attract customers, with musical events such as EDC in Las Vegas one such approach, and sportsbooks another avenue that will bring in more players.

The industry is evolving and for every step forward in online gaming, the bricks and mortar establishments will have to react and compete. Fans of casino games have never had it so good.