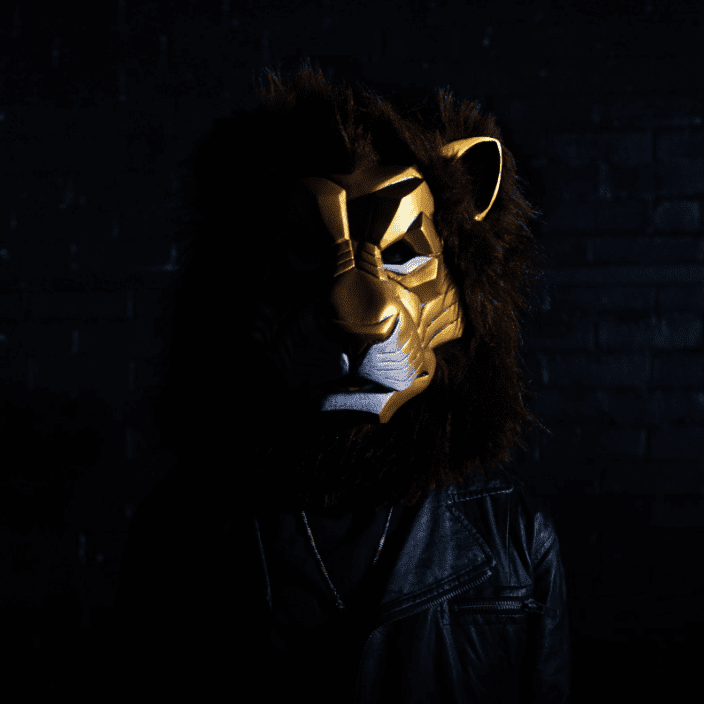 LYAN’s sound draws on a unique and diverse range of influences which have shaped his character and style in this music today. Growing up in inner-city London in the 2000s, he has drawn inspiration from hip-hop, UKG and a more commercial pop sound. “From a young age I was exposed to a variety of musical genres and London is a melting pot of sounds and cultures which have all had a positive effect and impact on my current sound and identity,” he explains. “I’m excited to share my music at a time when so many different genres and cultures are accessible to everybody”.

Becky CJ first found success performing cover songs on YouTube with her cover of Ed Sheeran’s ‘Lego House’ going viral and racking up 100,000 views in one week. Her first EP ‘My Teenage Love Story’ then made it into the Top 10 in the iTunes Singer/Songwriter charts, before a collaboration with producer Nicolas Haelg on song ‘Next To You’ garnered over 1 million streams on Spotify. In 2016 Becky took time out from releasing music to go back to university to finish her degree in songwriting, and ended up writing ‘Dangerous Love’ during this period. 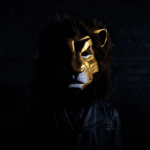