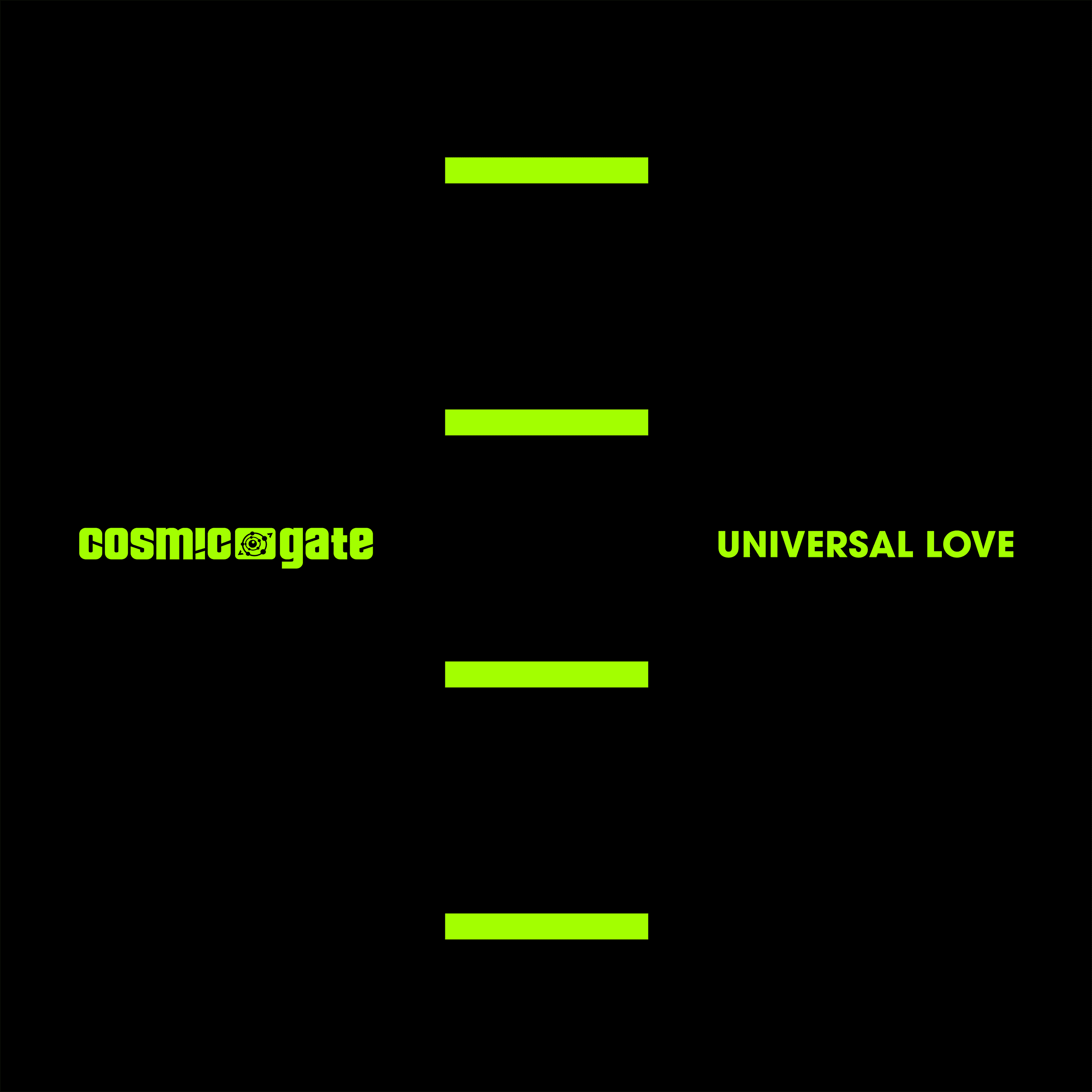 Do not adjust your signal (or check your bit-rate, wifi reception, etc!), Cosmic Gate have punched up a track that takes them as far off the C.G. ‘grid’ as they’ve been in a decade. Their final action ahead of the release of their fourth ‘Wake Your Mind Sessions’ compilation, ‘Universal Love’ is a dazzling, convention-shaking tale of two tones.

Frontend ‘Universal’ goes on a sonic safari, upping the thump (& funk!), letting the filters rip and bringing it with some tech n distort tumult. Nic and Bossi are just getting started though as they pile on the speaker pressure with analogue bass, FX grind, 303 whip and cranked reverb. The break brings an epically proportioned script-flip, dropping into the blissed-out, FX-effected chorus from Natural Born Grooves classic ‘Universal Love’. Taking it on an express elevator ride, the track’s couldn’t-be-more-timely “people, get ready” vocal spreads its message of love & happiness far & wide!

In other breaking Cosmic Gate news this month, the coming of ‘Wake Your Minds Sessions 4’ has served as the perfect springboard for Nic & Bossi to launch the new division of their record label. With Wake Your Mind Records romping past its 50th release, its new Deep imprint commenced release operations earlier in the month. ‘Delta’ from Marcus Schössow and Matthew Felner’s gardenstate project had the honours of opening Deep’s discography, which (naturally enough!) can also be found within the grooves of the May 1-released ‘Wake Your Mind Sessions 4’ album!

Cosmic Gate’s ‘Universal Love’ is out this week and is available to stream/purchase here. (https://cosmicgate.complete.me/universallove), while Wake Your Mind Sessions 4 can be pre-ordered here. 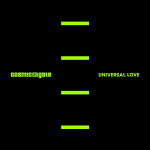