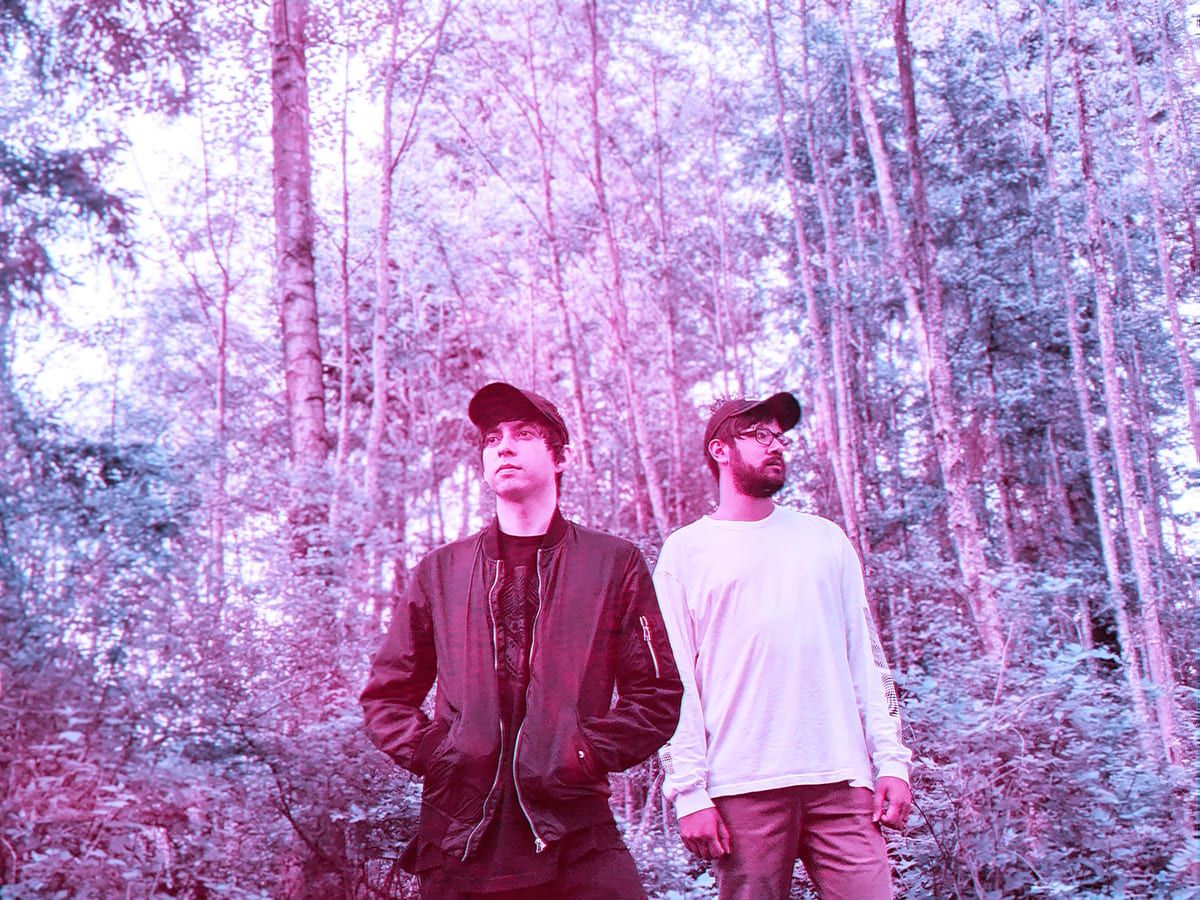 ‘Miss You’ is the latest single to surface from the exciting Seattle-based producers Solstis in the lead up to the release of their first As The Sun Hits EP, via Lowly Palace. As the Sun Hits is a 3-part EP series highlighting Solstis’ new sound and ‘Miss You’ follows the EP’s first single ‘About You’, released on September 20th, 2019. Since their creation in 2014, the duo has enjoyed major successes from their viral hit ‘Echoes’ and their exotic remixes for Melanie Martinez, collectively garnering over 25 million plays across all platforms. In 2015, Solstis won Electric Forest’s Discovery Project and they have since gone on to perform at other top-tier festivals such as Backwoods, SXSW, Spring Awakening and Reaction NYE. Solstis were also engaged as direct support for K?d on his Find Paradise Tour at the Concord Music Hall in Chicago. The duo are widely acclaimed, having received radio support from Sirius XM and from notable blogs and channels, including the likes of Trap Nation, MrSuicideSheep, Insomniac.com, Earmilk, YourEDM, Run the Trap, Too Future, EDM.com, Stoney Roads and EDM sauce.

Andy Garcia and Brandon Myers started their collaborative musical journey as part of a rock band in high school 10 years ago. They were deeply inspired by early electronic dance music and, in particular, they resonated with the emerging future bass movement, motivating them to combine elements from their days as a band with the electronic elements that were dominating the musical landscape at the time.

After the release of their debut album Nowhere in 2018, Solstis became extremely focused on transitioning away from point-and-click production to easy-listening instrumentation inspired by artists like the Smashing Pumpkins, Slowdive, Jai Wolf and ford.. Following a decade of collaboration, the duo leverage their love for electronic music with an innate desire to perform as a live band in their upcoming EP series As the Sun Hits. Influenced by 90s shoegaze and melodic bass, Solstis wanted to use this project to transition away from an animated aesthetic portrayed by mechanic future bass to a more organic, wholesome instrumental focused appeal. The duos new aesthetic, reminiscent of the sounds of BlackBird BlackBird, Odeza and Slow Magic, is highlighted by warm colors, everyday scenery and pixelation to bring the listener a sense of escape and clarify within the daily situations they experience.

With ‘Miss You’, the duo makes use of rich, ambient and bassy pads to construct a palatial sonic environment for an array of lively, textured percussion, breathy vocal samples and a captivating guitar melody to revel within. The mix is dynamic and controlled, allowing each element the time and space to leave an impression on the listener. A blissfully reflective offering, ‘Miss You’ is a sparkling piece of electronica suited to both the dancefloor and the bedroom floor.

Reflecting on ‘Miss You’, Solstis said, “As the second single off our upcoming EP, ‘Miss You’ showcases the more relaxing side of our new style. Rather than trying to create a really energetic feeling, this particular track has a very down to earth feel. We wanted to step away from our tracks always having a “drop” and focus more on creating a floating feeling that carries throughout the song as a whole.”

As the Sun Hits (EP) Tracklist: 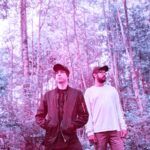