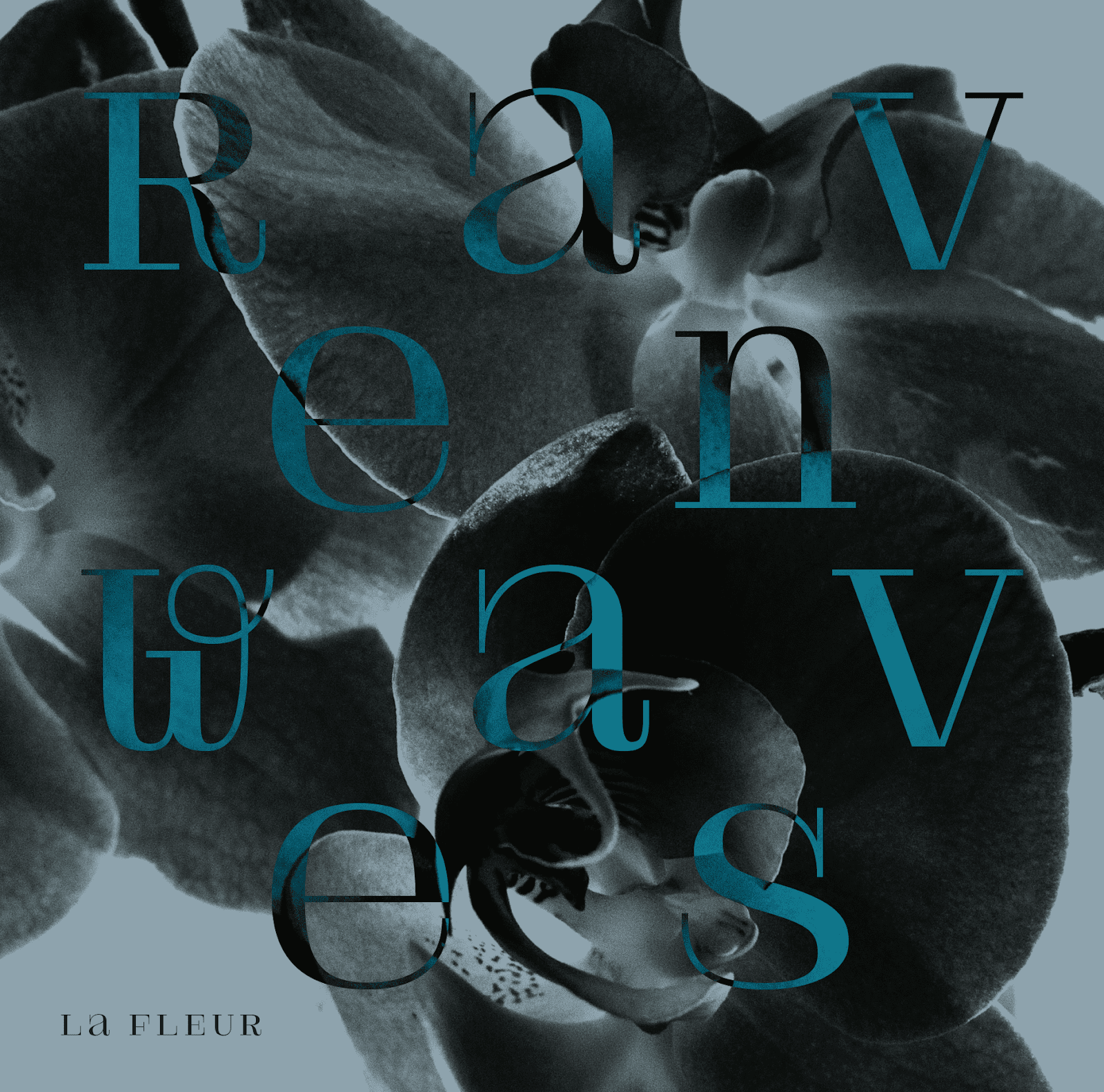 Her first release of the new decade, ‘Ravenwaves’ is a two-track release characterised by climactic, trance-indebted indie dance. Opening track ‘Stalker’ is a rousing, progressive house track that builds in intensity and atmospherics across its seven minutes. The EP’s title track then sees La Fleur reach for an emotion-tinged anthem led by soaring vocals.

‘Ravenwaves’ and ‘Stalker’ are the first of ten tracks La Fleur is set to release across 2020 to the ten-year anniversary of Power Plant.

La Fleur explains: “It’s been such a fun journey to see my label grow and Power Plant has been an important creative outlet for me, whether it’s been finding new music, sourcing artwork, creating a fashion line, hosting label nights and putting on exhibitions. I feel proud of these ten years and I’m looking forward  to ten more.”

Previously finding a home for her elegant sound on the likes of Kompakt, Watergate Records and Sasha’s Last Night On Earth label, La Fleur continues to captivate audiences worldwide. In recent years she has remixed tracks from Kerri Chandler and Damian Lazarus to name a few, released a collaboration with Sasha, performed at some of the world’s most renowned clubs and festivals, as well as being tapped for a BBC Radio 1 ‘Essential Mix’ in 2018.

Launching Power Plant in 2010 after moving to Berlin, the label has primarily provided an outlet for La Fleur to release music, while also putting out records from Johanna Knutsson, Acid Mondays and Justin Massei amongst others and remixes by Cassy, Dana Ruh, Man Power and more.

A captivating two-track release, ‘Ravenwaves’ is the perfect antidote to these turbulent times. 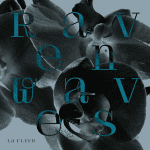