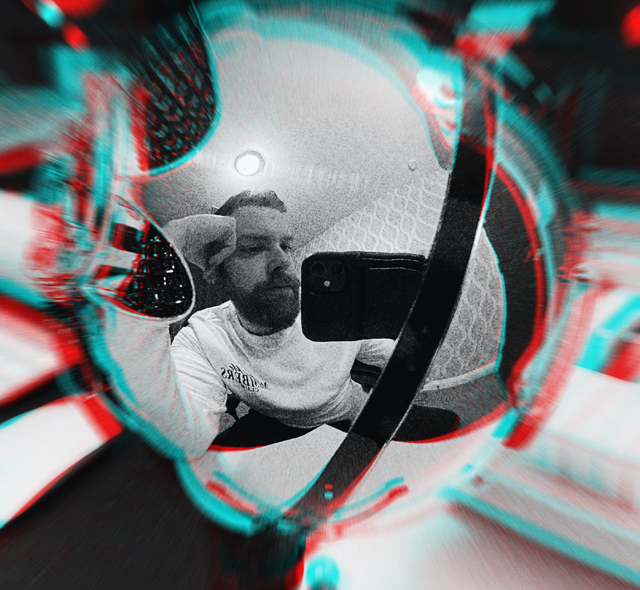 Combining seductive vocals, blissed-out piano chords and the most infectious of basslines, ‘Somebody’ is a sophisticated, hypnotic house jam that leaves a lasting impression.

Hailing from South London, much remains unknown about this raw UK talent other than his unique style of underground house blended with a melodic sensibility. However, the fact he has signed to the iconic Three Six Zero Recordings, a label that can boast BBC Radio 1 tastemaker Pete Tong as its president, is a promising start to say the least.

Jack Swoon’s debut offering is indicative of a burgeoning talent with a bright future in the dance music world. 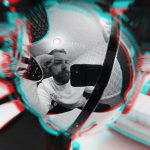