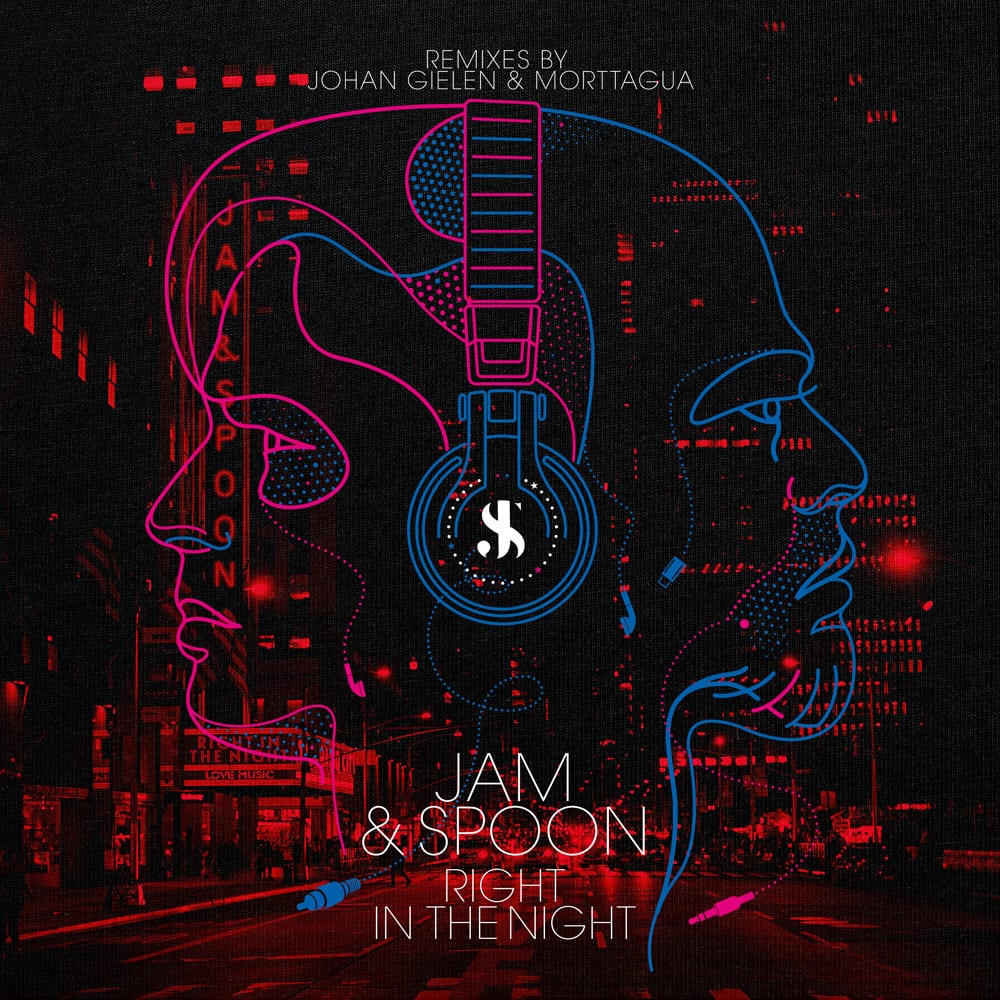 Other tracks may have announced their arrival, but ‘Right In The Night’ was the one that poured the concrete that internationally cemented Jam & Spoon’s rep. The intoxicating, atypical combination of bass pulse, flamenco strings and Plavka’s smouldering song turned it into a pan-European chart hit.

This month Black Hole Recordings takes J&S’s once-breakout/now best-known-for, and rolls it a remix double-six. They’ve enlisted the redoubtable skills of Johan Gielen and Morttagua, who’ve sent it along some markedly different strasses & autobahns, recasting ‘Right’ for their own night.

From there the release pirouettes from deeper perspectives to those of Johan Gielen, who sends ‘Right’ that much later into the night. Mounting his mix atop scudding drums, moving chords and percussion-spurred rhythms, he homages the original’s guitar inflections and maraca snaps, before letting his stirring mainline notes rain from the sky.

Two highly individual takes on Jam & Spoon’s classic, you can lay hands/ears on the Johan Gielen and Morttagua reworks of ‘Right In The Night’ through all good stores and streaming platforms now (https://blackhole.complete.me/ritnrmxs1). Time to fall in love with music all over again. 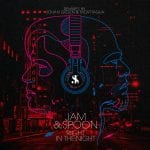